We Love Our Counselors! 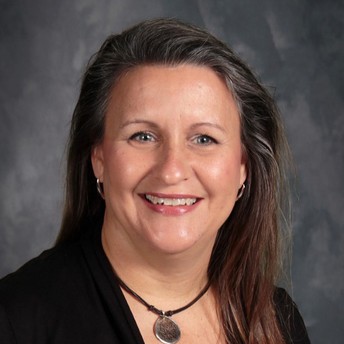 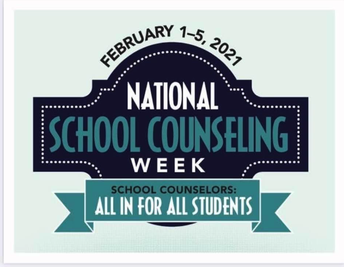 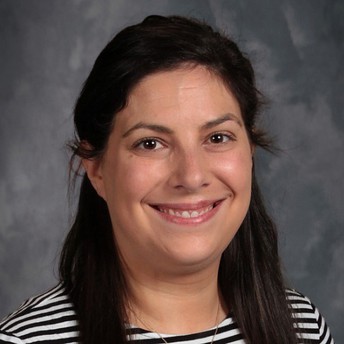 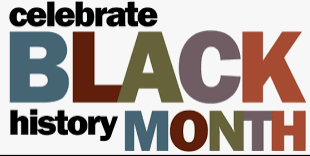 As part of our celebration for BHM we announce a "did you know..." and trivia question each day. Mrs. Richardson is tweeting out her BHM announcements, but for those who do not have a Twitter or if your student is in the opposite cohort, here are the facts that were shared this week.

1. There are 107 colleges in the United States that are identified by the US Department of Education as Historically Black Colleges and Universities (HBCUs).

2.The Harlem Renaissance was the development of the Harlem neighborhood in New York City as a Black cultural mecca in the early 20th Century and the subsequent social and artistic explosion that resulted. Lasting roughly from the 1910s through the mid-1930s, the period is considered a golden age in African American culture, manifesting in literature, music, stage performance and art.

Twi is spoken in Central and Southern Ghana; Amharic is the official language of Ethiopia; Fulah and its dialects are spoken in Western and Central Africa; Krio is spoken in Sierra Leone.

4. The Columbus Landmark Foundation released a report in 2014 on African American settlements and communities highlighting this history in Columbus Ohio. In areas surrounding Columbus and other Franklin county settlement areas, African Americans arrived in the 1820s and 30s. Groups of free people of color came from Virginia by wagon to Ohio in response to reports of opportunities, bringing families, trades, and skills.

2. This woman created specialized hair products for African American hair care and was one of the first American women to become a self-made millionaire. All of her accomplishments happened before the year 1919. (Madam C.J. Walker)

4. Can you name the inventor who worked with Thomas Edison, who is known for inventing the carbon filament that is a vital component of the light bulb? This man also helped Alexander Graham Bell with his patent for the telephone and designed an early air conditioning unit! (Lewis Latimer) 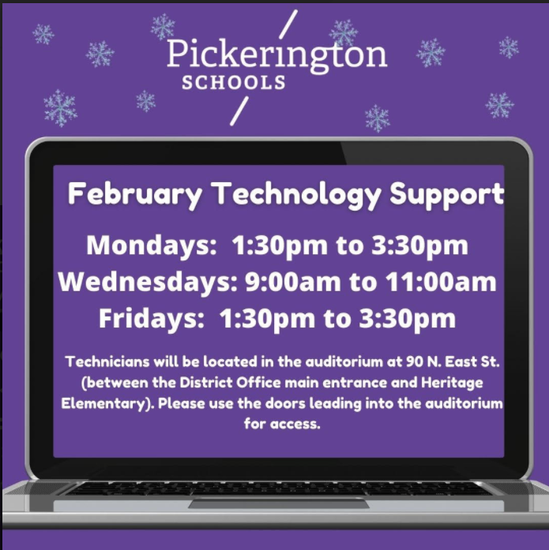 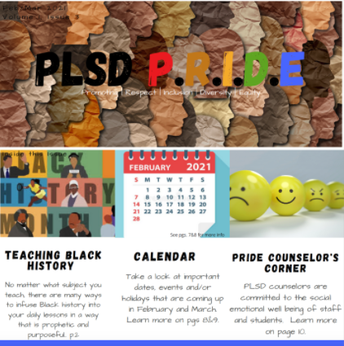 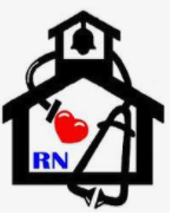 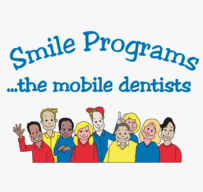 The Mobile Dentist is Coming!

Great news! Sycamore Creek Elementary has partnered with Smile Programs…the mobile dentists to offer in-school dental care on February 8, 2021 and February 11, 2021. Ridgeview students can also sign up! A parent will need to bring their child to the appointment. You can sign your child up to see the dentist at www.myschooldentist.com. Please complete the registration As Soon As Possible.

The dental care is usually at no cost to you. All insurance is accepted including Medicaid and CHIP. For those without insurance, a low cost self-pay option is available.

The in-school dental program saves you time and provides a safe and comfortable place for your child to receive gentle dental care from licensed local professionals.
Dental care includes a complete dental exam, x-rays, cleaning, fluoride and sealants when necessary, and in some cases, restorative care such as fillings.

Dental care for a healthy life

Children who see a dentist regularly may have fewer health issues like:

Help keep your child healthy, in school and learning.

What's Going on in PAW Time? 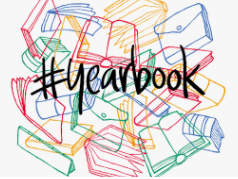 We Want Your Artwork for the Yearbook! Deadline to Order Online is March 8, 2021 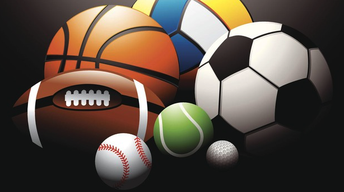 
Parents, you are able to sign up for ALL SEASON's sports online. This will enable you to start receiving communications from the coach/program when anything is going on. Winter sports are starting some open gym workouts at this time.If you sign up now, you will receive all the necessary instructions for registration / physicals / communication from the coach prior to the start of the season. Visit Pickeringtontigers.net and click on "Final Forms" to register your athlete today. Also remember your athlete needs a current OHSAA physical on file. All athletic announcements and updates can be found at the website as well. 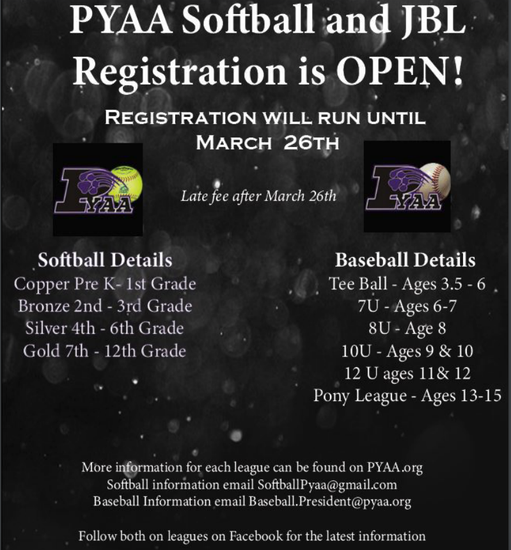 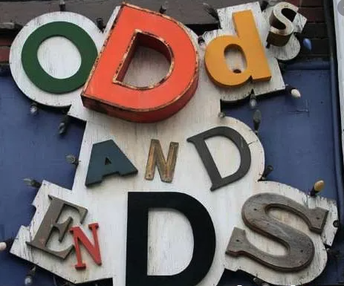 The deadline is every Monday by 10am. FREE for ALL students

The ODE Child Nutrition Department announced that all meals are free through June 2021! If you would like to receive breakfast and lunch for the days your student is virtual, please click on the correct link below to sign up. Remember that you need to do this every week.

Click here to see the Teacher Team Websites, Athletic Website, Parent University and so much more. USE THIS AS A ONE STOP INFORMATION HUB

Please read this important information on how your child needs to submit his or her attendance on virtual learning days. 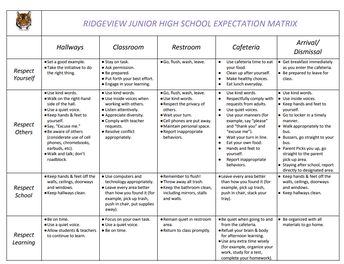 Here at Ridgeview STEM Junior High we value being Timely, Innovative, showing GRIT, being Engaged in our learning, and Respect! Notice the letters spell out TIGER! Click on our behavior expectations, and please take a moment to look over and review with your student(s). 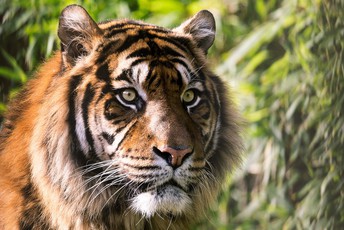 Follow Tracy Redmond
Contact Tracy Redmond
Embed code is for website/blog and not email. To embed your newsletter in a Mass Notification System, click HERE to see how or reach out to support@smore.com
close