The Proles of Today's Society

The Proles of Today's Society

In Chapter 7 of Orwell's 1984, the "proles'" living situation is described: “They were born, they grew up in the gutters, they went to work at twelve, they passed through a brief blossoming period of beauty and sexual desire, they married at twenty, they were middle-aged at thirty, they died, for the most part at sixty. Heavy physical work, the care of home and children, petty quarrels with neighbors, films, football, beer and, above all, gambling filled up the horizons of their minds. To keep them in control was not difficult.” This lifestyle, as surprising as it may be, does have some parallels with today's societal life. Although the government regulation is not as strict as the Party's in 1984, there are similar things which keep the general population entertained and appeased. For example, Facebook, Instagram, and Twitter are three popular social media networking sites which consume the lives of many users. These users often ignore reality and live vicariously through social media. In a way, this is similar to how the proles lived in 1984, and it is scary to think of after realizing how blind to real social issues the proles are in the book. 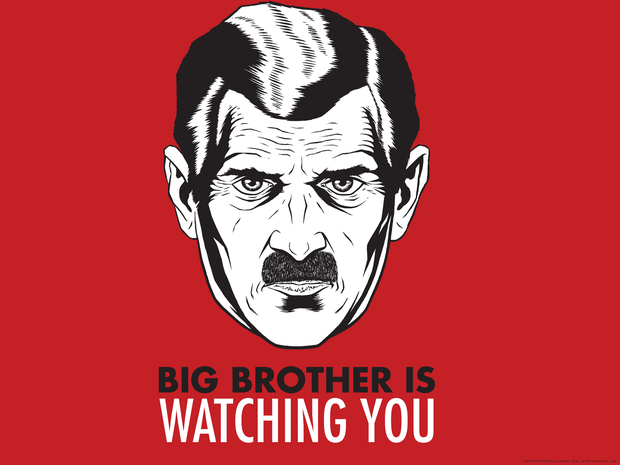