Get email updates from OTAP/RSOI Program:

Nominations are being accepted

Nominations are being accepted

is named for an Oregon therapist who was known for her professional expertise and dedication. The award is presented in Judy's name to honor Oregon therapists who are nominated by their peers in education-based practice.

Judy was a 1962 graduate of the University of Puget Sound. She was listed in Who's Who in American Colleges and Universities as well as later in Who's Who of American Women. She was Director of Occupational Therapy with the University of Oregon Medical School in 1965, a private practice OT and nursing home consultant from 1966 to 1971. In 1971 she started a 21-year career as an OT with Portland Public Schools. In 1991, Judy received her master's degree in public administration. She then served as the Assistant Supervisor for the Columbia Regional Orthopedically Impaired Services in the Portland Public Schools until 1995. Judy was active in both the national and local therapy associations. She served as Oregon's delegate, membership chair, and helped orchestrate the national OT conference in Portland.

In spite of all the demands being made on Judy, she always had time for her students. She spent countless hours learning all she could to be the best for the children and OT students she supervised. She was Sl-certified, NDT-trained, a pioneer in computers for the handicapped and an advocate for all students. Judy was a listener. She was always supportive of her colleagues, friends and the families with who she worked. She could always be counted on when those around her traveled through the rough parts of their lives.

with the name of your nominee and the award you are nominating them for.

Please follow-up with a packet via mail or email no later than April 12, 2021. Include the following information:

AWARDS TO BE PRESENTED AT THE AT-TIES TOGETHER VIRTUAL CONFERENCE

RSOI and OTAP continue the time-honored tradition of pausing to recognize exemplary achievements in the provision of education-based therapy services. 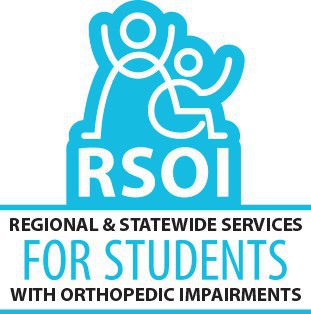 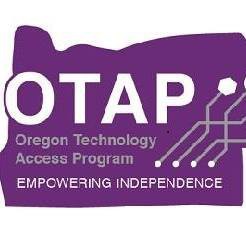 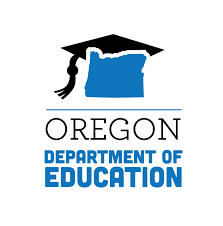