A period in the 1920s when African-American achievements in art, music and literature flourished.

Cause- The Harlem Renaissance opened up the world of art and literature to black Americans. It allowed a declaration of cultural differences while proving that talent and intelligence were alive and thriving in black society. The renaissance forced people of many cultures to look at prejudice and racial bias, and to question the inequalities that were evident. While this movement may not have made much improvements in the day to day life of many black people, the long lasting effects are still found in the music, art and literature of our times.

Characteristics- (1)Harlem became known as "the Black Mecca" and the capital of black America. (2) The Apollo Theatre helped blacks start musical careers and give them opportunities.

Significance- The Harlem Renaissance was successful in establishing black identity as an integral part of American history. The symbolism and actual effects of the event served as a big inspiration for blacks in future struggles for their rights, like the Civil Rights Movement of the 1950s and 1960s. It reinforced the stand of the black community and demonstrated to the world and the black community itself, what capabilities they had in store, waiting to be unleashed. This led to a united cultural identity which served as a conscious awakening for a united race among the black community. 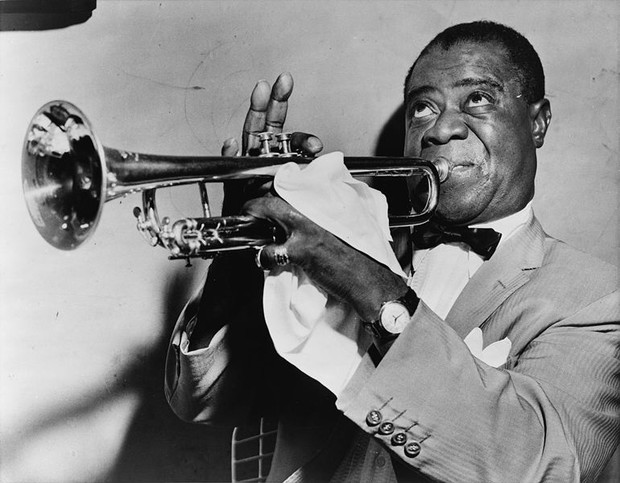 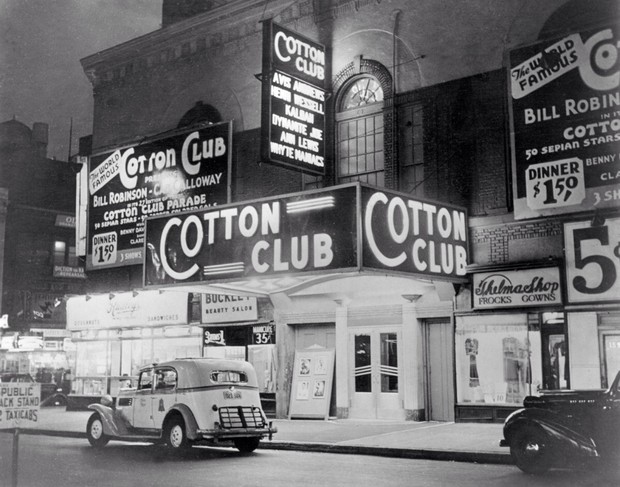 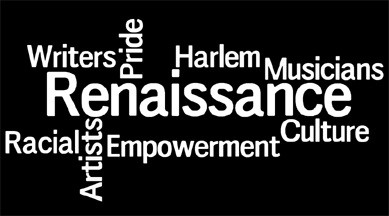