News and special interest stories from around GCMS

News and special interest stories from around GCMS

Not the first time in history....

Drummer Township High School and the Gibson City Public Schools were closed for 5 weeks in the fall of 1918 due to a Spanish Influenza pandemic. See below for a clipping from the November 14, 1919 Gibson City Courier announcing the reopening of schools and procedures which would be taken to protect students. Based on the lack of scores and statistics for that whole year, Mr. Ryan Tompkins believes that the whole football season for that year was likely canceled. However, school appears to have remained in session after reopening in November of 1918.

School was also closed for a short time due to a local scarlet fever scare in 1938. The entire student body, including the football team, had to be quarantined for a week after the death of a student from scarlet fever which resulted in the cancellation of the first two games of the season. Coached by Paul Hensel, the Greyhounds team would finish that season at 6-3.

The GCMS School District has always been very proud of our rich and diverse history. Events such as these are a reflection of the grit and camaraderie which define our community. Schools may close and seasons may change, but the community perseveres and continues to serve families while keeping all children safe.

Special thanks to Mr. Jay Troyer for sharing his father, Rex Troyer's scrapbook of newspaper clippings from 1938 and to the Moyer District Library where you can access all past editions of the Gibson City Courier online through newspapers.com. 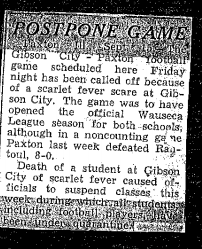 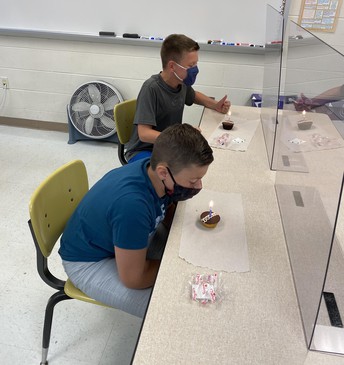 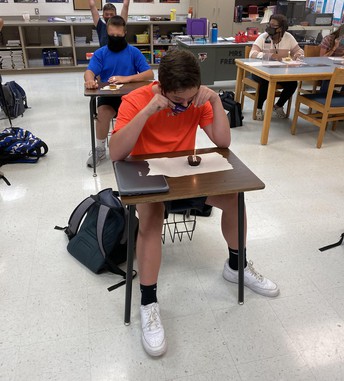 MS students testing their masks to see how effective they are. 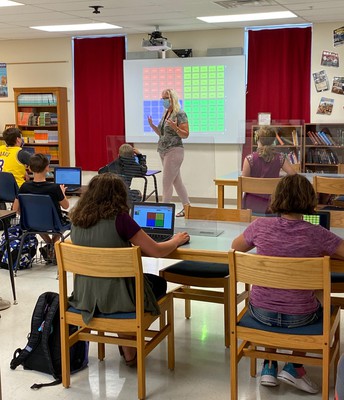 MS classes acting out emotions from the Mood Meter.

How are the schools preparing for the possible positive COVID-19 cases among students/staff?

Just like we ask our students to practice their reading, math facts, and exercising, the schools are also preparing by practicing.

Each school building has planned and executed "practice" close contact tracing. Through these practice sessions the principals, school nurse, and staff walk-through the steps which would be taken in a real COVID-positive-case situation. In practicing, the schools were able to confirm ways in which we can streamline the process and ensure smooth implementation of policy when needed.
The district has also prepared all of the letters and forms which may be used if a positive COVID case occurs in students or staff. Both of those letters and the Close Contact Tracing form used during practice exercises can be found below. 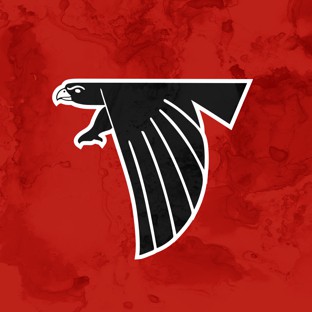