Gaving is using Smore newsletters to spread the word online.

Get email updates from Gaving:

The Mayans are located mostly Southern Mexico also following into Northern Central America. The Mayans also had Art and buildings like Pottery, Sculptures, Pyramids, and Arches. The Mayans also made the Magah Glyphs that was used for communication, and made a calendar that lasted 365 days.

The Incas were located In the Andes Mountains, Colombia, Ecuador, Chile, Peru, Bolivia, and Argentina. The Incas also made a lot of thing such as streets, highways, temples, tunnels, Machu Picchu, and suspension bridges. The Incas did not speak in a language but used math to communicate, and created a record system called Quipu.

The Aztecs were located In mostly all parts of Mexico where it was hot. They also did some things like Art and buildings such as Painted Pots and sculptures as tradition. The Aztecs had a good system of communication like sign language they used a lot of symbols and pictures to talk and communicate. 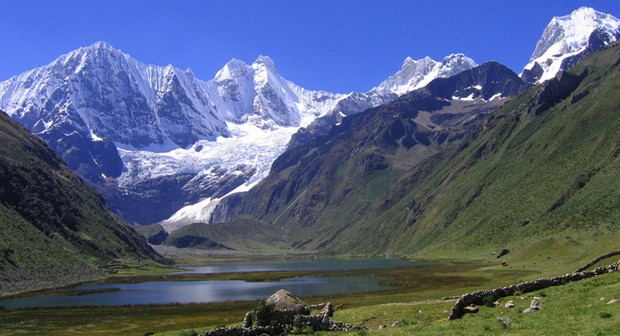 Gaving is using Smore newsletters to spread the word online.