A Haven of Liberty

Cross the Atlantic to the Pennsylvania Colony

A Haven of Liberty

Cross the Atlantic to the Pennsylvania Colony 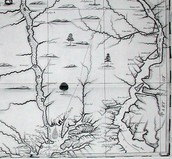 Benefits of living in Pennsylvania 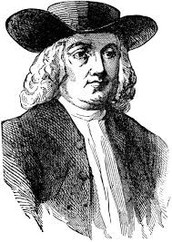 A quaker since the age of 22, he was arrested a few times for speaking out against the Church of England. Knowing the need for religious freedom first hand is what made him a qualified man to create such a peaceful wonderful colony.

King Charles ll gave the land to Penn because of a debt he had to Penn's deceased father.

The colony of Pennsylvania, governed by Penn, is a democratic system with full freedom of religion, fair trials, and has elected representatives of the people in power, and a separation of powers between them. Everyone has opportunities and liberty no matter background, sex, religion, or even political views.

The New World is waiting for you!

Est. 1681, Pennsylvania colony is located on the Eastern seaboard of the New World. Pennsylvania is included in the middle colony region, meaning there will be no spanish swindlers in your way. The soil is fertile and grows so much food, You will never go hungry again! 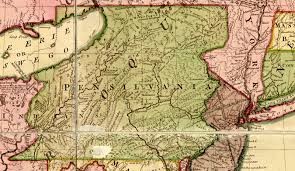