calendar.google.com
With Google's free online calendar, itâs easy to keep track of lifeâs important events all in one place. 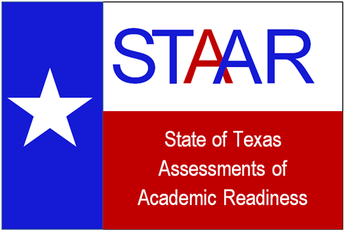 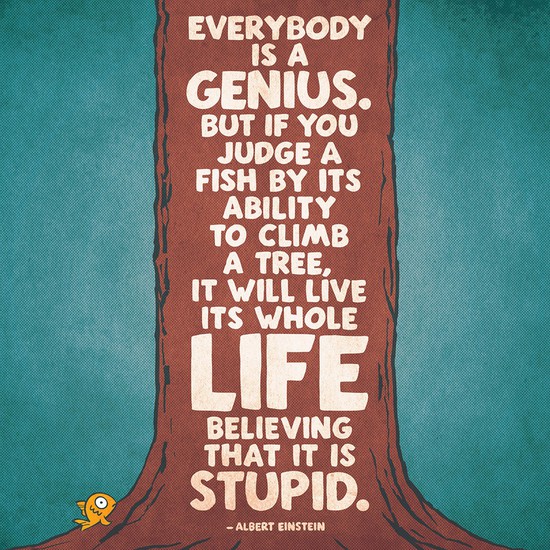 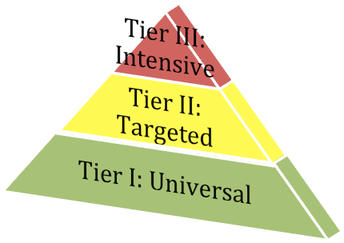 We will not be doing pull-out interventions for the remainder of the year. Please use intervention time to help students in danger of failing. After-school tutoring is also over. Thank you for your time and dedication to this initiative!

Our last triad meeting will be Wednesday, May 23.

Here is the form: https://docs.google.com/document/d/1GozHheMZBfDDS6CIttHxmps0HyK52LiiEaLXdSVvsAE/edit?usp=sharing

The focus is Content Knowledge & Expertise. Here are some "Look Fors:"

• Objectives linked with other disciplines

• Anticipation of misunderstanding tied to techniques 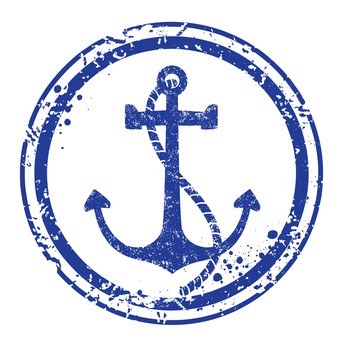 As the year wraps up, remember the importance of keeping students engaged. Please work especially close with those students in danger of failing. 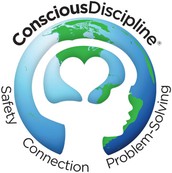 Weekly Commitment: I will take a deep breathe and be a STAR when I'm feeling upset.

Keep it going...just be a STAR and BREATHE! 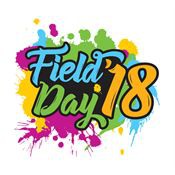 Look for more details soon! We will be utilizing aides that day, and classes will have a sack lunch with their teachers. Aides and specials staff will be giving each teacher a conference time so please have an activity planned for your class during this time. You are welcome to check out Makerspace materials for the day. 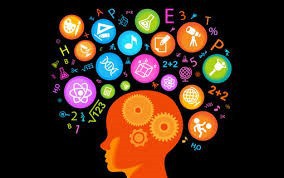 The Advanced Academics department is hosting a summer camp for GT OR high-achieving students. I have attached the English and Spanish applications below. There is some teacher input required. Turn them into Helton by TUESDAY at the latest.

Ignore the Critics; Do the Work

(Excerpt from The Power of Positive Leadership by Jon Gordon)

Positive leaders don’t lead because they want recognition or enemies. They lead because there is something they must do, build, create, transform, and change. They lead because it’s who they are and what they are meant to do. However, with leadership comes scrutiny, praise, critics, and attacks. A leader could find a cure for cancer and would still have some people criticize them for it. There was even once a leader who transformed the world by feeding the hungry, healing the sick, and loving the unlovable, and yet he was killed for it. If you are a leader, expect to be attacked. Positive leadership doesn’t mean you won’t be criticized. It means you have the grit and belief to overcome it. Positive leaders don’t lead in a tranquil sea of positivity, but through the storms of adversity and negativity.

In our modern social-media–driven world, you will have more fans and critics than ever. The keys are: Don’t let praise go to your head and don’t let critics into your head. Be so invested in your craft that you don’t have time to listen to the naysayers. No time for negativity. You’re too busy creating the future. If I would have listened to the naysayers and critics, I would have stopped working on my craft years ago. I want to encourage you to never let the opinion of others define you and your future. Your identity doesn’t come from what the world says about you. It comes from who you are on the inside. Your work, leadership, and mission are too important to allow others to define your destiny.

No matter what anyone says, just show up and do the work.

If they praise you, show up and do the work.

If they criticize you, show up and do the work.

If no one even notices you, just show up and do the work.

Just keep showing up, doing the work, and leading the way.

Fuel up with optimism.

Power up with love.

Refuse to give up.

Believe in the impossible.

You’ll be glad you did.