Two Kinds is set in one of the largest China Towns in America found in San Francisco. It is very populated and busy with chinese people. The area was settled by chinese imagrants who arrived during the Gold Rush of 1840.

The characters included in the story consist of a Mom and Dad who moved to America form Asia because they belive america is the land of the free after the mother lost almost everything in Asia. Ni Kan (Amy Tan), the narrator, has issues with the mother through out the story about her mother wanting to be a child podogy in America. 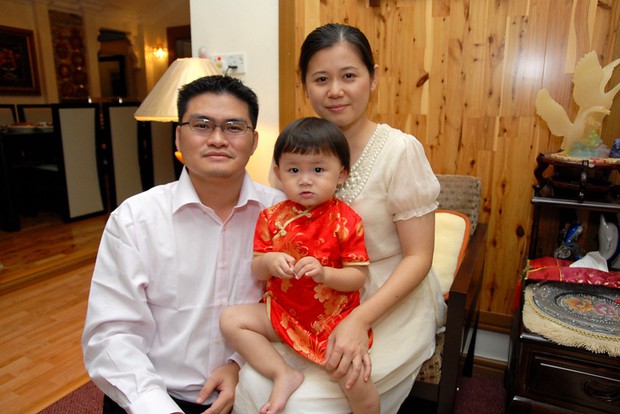 Two Kinds is a story about a chinese family who moves to america for a new start. The mothers greatest wish was for her daughter to be a child podogy. The daughter was excited and wanted to excell at first but when her mother satarted trying eveything and the daughter didnt do well at anything the daughter started getting discouraged. The mother and daughter argue to prove one another wrong. The mom decides to get Ni Kan piano lessons, her mom thought Ni Kan would excell at this if she had someone to help her get better, her mom even bought Ni Kan a piano so she could practice for the talent show. Ni Kan had had lessons for a long time so her mother thought she would be the star of the show. she thought wrong. Ni Kan had not excelled as much as her mother thought altho her mom didnt say anything, Ni Kan could tell her mom was dissappointed. 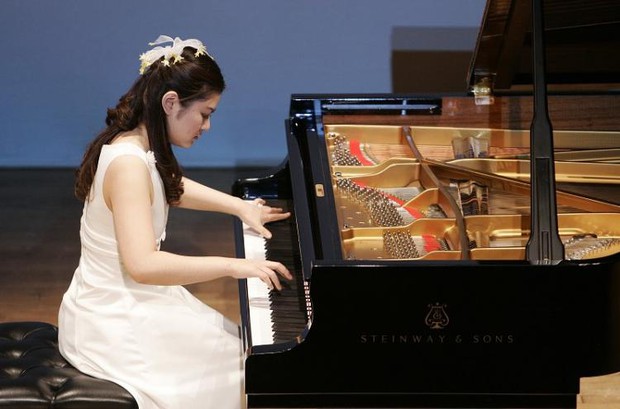 Ni Kan has an on going conflict with who she is and who her mother wants her to be. Her mom wants her to become a child prodogy, but when Ni Kan doesnt do well at anything she starts thinking shes not good enough. 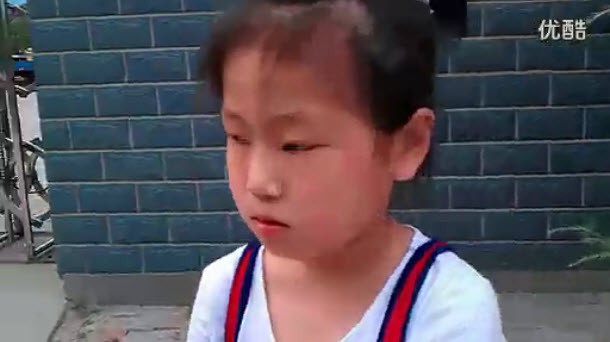 Ni Kan and her mother always faught because Ni Kan felt that she was not ever good enough for her mother. Her mother just wants Ni Kan to be the best she can be. Therefor it is  an on going arguement beetween the mother and daughter. 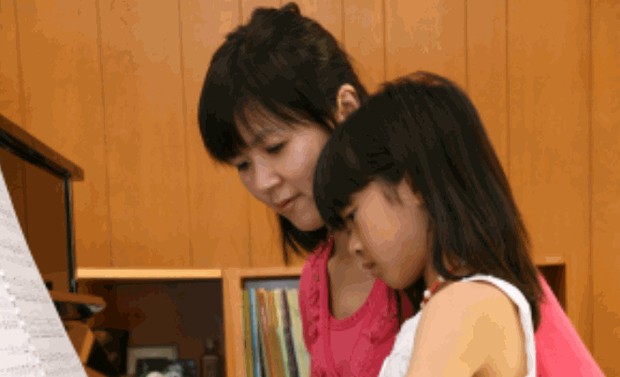 Throuh out this story the lesson that was put in the story was that; be the best you can be but dont be anying you dont want to be. Ni Kan was trying her best but her mother was just never satisfied because she was never the best. 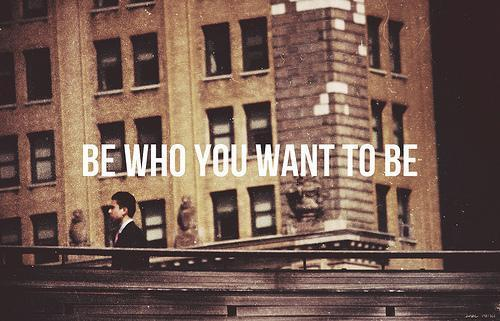 The Piano that reoccurs through out the story sybloizes the conflict between Ni Kan and her mom. The hole fall out was over the paino, so when her mom dies the piano becomes a huge reminder of how much he mother tried to help. 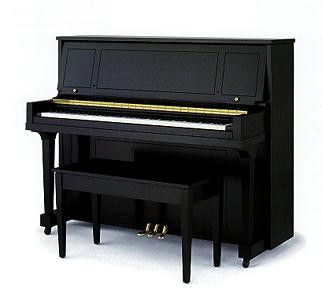 What does she see? What themamatic signifigance could this scene have? How does this relate to the title?

When Ni Kan looks in the mirror for the first time she sees her true anger show through. She relzes shes not being who she wanted to be she was being who her mom wanted to be. After a few weeks she looks in the mirror again and sees herself as a child prodogy even though shes not but she relizes she can be anything she wants to be. This relates to the title because she was once what her mom wanted her to be and was un saticfied then she looked in it a second time and saw who she wanted to be. 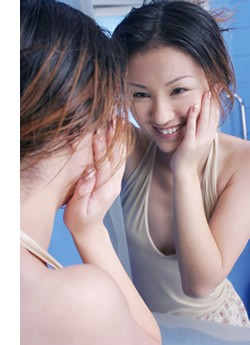 The thing that went wrong between the mother and daughter was that the mnother rose her standerds to high and the daughter couldnt acheive evrything the mother wanted her to so they had dispute after dispute about it. 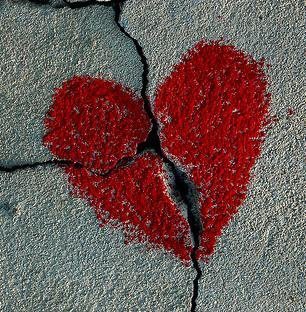 The earlier experiences of the mother looseing everything in china and having such a hard life so she wanted her daughter to have the best life she could have. Therefore the daughter strives to be the best but only exceeds to be who she is. 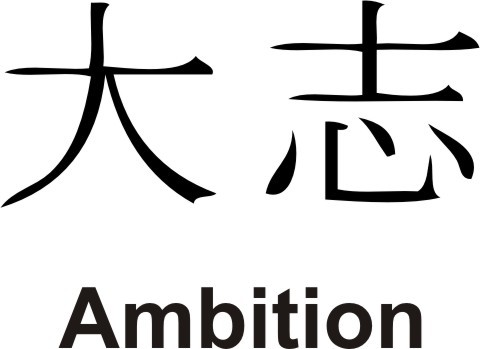 Follow Kaylee Gr4ant
Contact Kaylee Gr4ant
Embed code is for website/blog and not email. To embed your newsletter in a Mass Notification System, click HERE to see how or reach out to support@smore.com
close