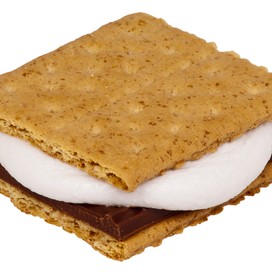 Get email updates from Jesus:

The Battle That Could Change Texas

The Battle That Could Change Texas

In 1825, a man named Green DeWitt had permission to settle 400 families near San Marcos river. However, it was a favorite spot to raid by most Indians living around there. The settlers were not happy at this situation. So, they got a six-pound cannon that the region's political chief gave.

Fast forward a few years, as Santa Anna was now in charge of Texas. He was looking through papers when he found out that the Gonzales town had gotten a cannon. He wanted it back.

Colonel William Travis decided to bury the cannon near San Antonio, but the cannon broke down during the travel, so Colonel Travis buried the cannon in the San Marcos River.

It was made out of DeWitt's daughter's wedding dress. 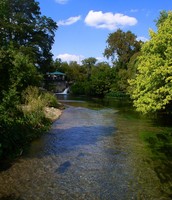 On October 1825, Texians dug up the cannon and prepared for battle.

They started going to the river about 7 P.M. And found 100 mexican soldiers. They fired the cannon. One shot killed a person, which led to the Mexicans fleeing from the scene.

A more informative video can be shown on this YouTube page below.

Come and Take It Cannon - The Birth of Texas