Liam is using Smore newsletters to spread the word online.

Get email updates from Liam:

"The battle of war between the crusaders and the king of france Louis IX." The battle was fought for Mansurah an the king of France won.

Big Show was born of Feb 8, 1968. Big show is famous for being a WWE wristler and won lots of fights. 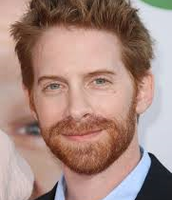 Seth Green was born Feb 8, 1978. He was famous for making the cartoon show robot chicken.

Super Bowl XXXIV took place on Jan 30th, 2000. The two team's that played were the Tennesse Titians VS the St. Louis Rams. The rams beat the Titans 23-16 at Gergia Dome Atlantia. The MVp of the Super Bowl was Kurt Warner who was a QB for the Rams. 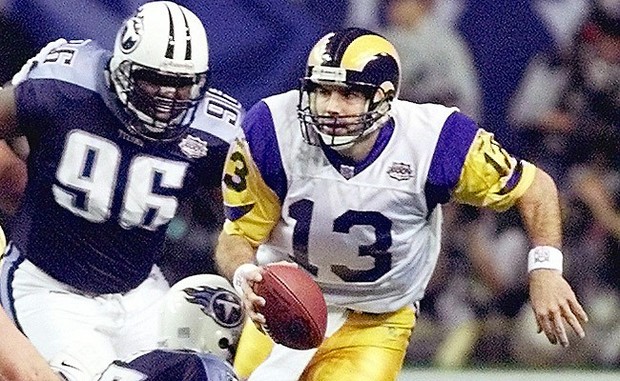 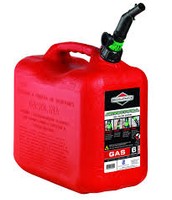 When I was born the president that was elected was George Washton Bush and he was part of the Republican party. 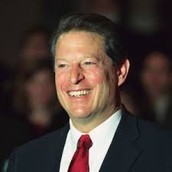 The vice President that was around when I was born is Al Gore who is in Democrat party.

Liam is using Smore newsletters to spread the word online.