Parents and guardians, please check below for updates on all things happening at Union Center Elementary! 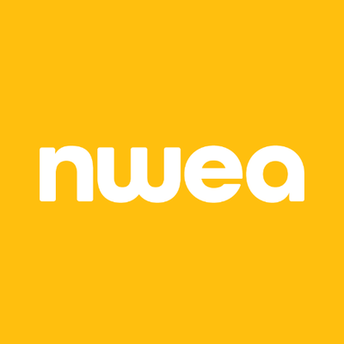 Coming home today should be your child's STUDENT PROFILE REPORT for both the Math and ELA NWEA Tests they have taken the past two weeks.

Please watch the video below for a quick overview of what these scores mean! 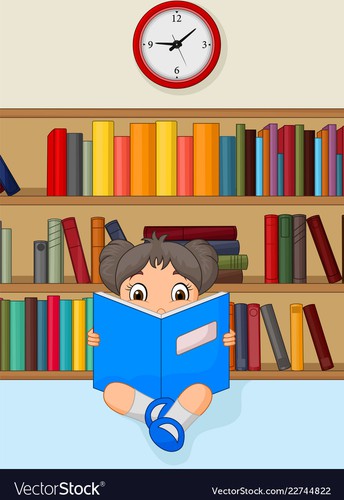 Dyslexia Screening at UCE on Monday!

Starting Monday, Kindergarten, 1st, and 2nd grade students at both Union Center and John Simatovich will be screened for dyslexia in accordance with Indiana Senate Enrolled Act 217.

The screening process is very minimal for the students and will be a very small part of their academic day.

Once this process is complete, we will be sending home information to parents! 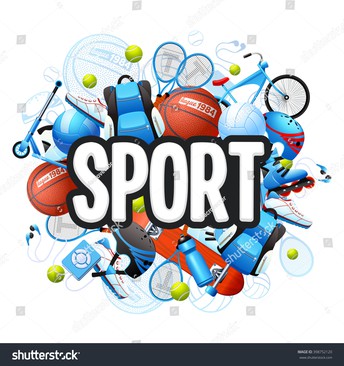 If your child is interested in participating in Wheeler Little League, please click HERE for more information!

If your child is interested in participating in Union Township Softball, please click HERE for more information!

If your child is interested in participating in Union Township Soccer, registration is happening NOW! Please click HERE to register your child! 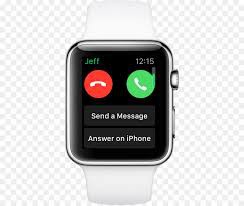 After Christmas Break, some students have been bringing their wonderful new devices to school, which has included new communication devices.

If you would like for your child to bring their cell phone to school, it must be registered with the UCE Office and stay in the child's backpack during the school day.

The same applies for Apple Watches. If a child has a device that can call, text, or search the internet, that device must be registered in the UCE Office and stay in the child's backpack until after school hours.

If you would like to receive paperwork for your child to register their device, please have them visit Mrs. Owens in the main office, or you may email her at bowens@union.k12.in.us 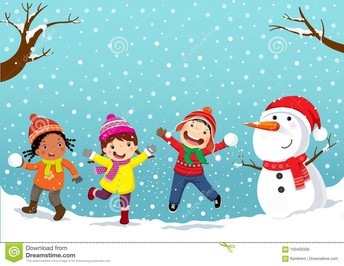 Just a friendly reminder that students must have the proper attire in order to go outside for recess: This can include snow pants, boots, gloves, hat, etc., depending on the age of the child.

Since students will still need to rotate areas while outside, it's imperative that students be prepared with the proper attire in order to stay warm and safe while outside :) 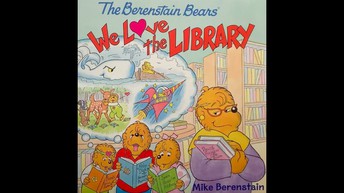 Returning Books to the Library

The UCE Library is still missing books from 2nd Quarter!

Please check with your child (and maybe their bedroom and backpack) to see if they have any holdover library books that need to be returned!

If you have any questions, please contact Mrs. Ramirez at kramirez@union.k12.in.us 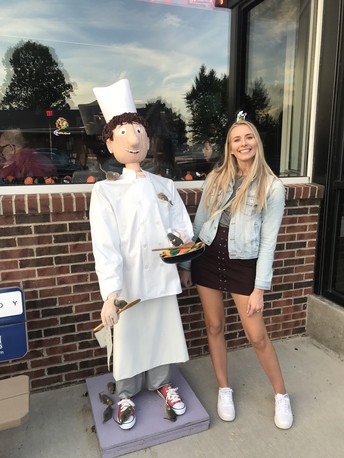 UCE Staff Member of the Week!

This week's UCE Staff of the Week is Ms. Alexandria Schooley!

Let's get to know Ms. Schooley a little more :)

Tell Us a Little Bit About Yourself

My family and friends call me Alex. I grew up in Michigan City and still live there now. My fiancé and I are currently planning our destination wedding in Mexico.

How Long Have You Been a Teacher?

This is my first year teaching and I am loving it! My favorite teacher ever was actually my fourth grade teacher.

What Made You Want to Become a Teacher?

I am a very happy and caring person so I wanted to share that with the world somehow. Also, my mom is a professor and my grandmother was an art teacher for many years. Their passion towards their careers definitely inspired me.

What Do You Like to do When You Are Outside of the Classroom?

I love going on beach walks and watching the sunset since I live so close to the beach. I also really like reading a good novel.

What is the Best Part About Being a Teacher

No matter what type of day our class is having we always share a smile and a laugh.

What is the your favorite quote, book, or movie and WHY?

My favorite quote is “Do things your future self will thank you for.” My favorite movie is Soul. I actually just watched it this weekend and I think the message of cherishing life as it is and all of the small moments is very powerful. 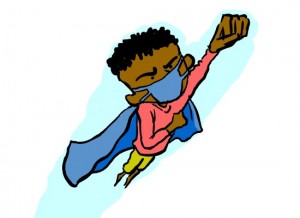 Just a reminder, the safety guidelines and protocols that have been in place at UCE since August will remain as we return to school in 2021! This means that students will still:

We will continue to work diligently to keep UCE a safe and happy place for our students to learn! 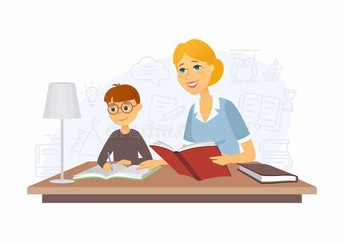 For more information regarding this free service, please click HERE. 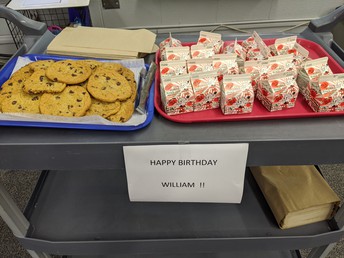 Does your child have a birthday coming up? If so, our kitchen is here to help provide a little something extra!

Since we cannot bring in shared, outside food into the building, our UCE Kitchen has decided to provide a little birthday surprise to our kiddos!

If you are interested in having milk and cookies delivered to your child for their birthday, please contact Mrs. Kim Camplan, our Kitchen Manager, for prices and details at kcamplan@union.k12.in.us 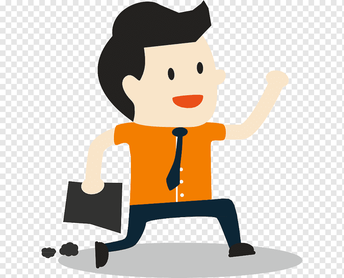 Want to work at Union Township Schools? If so, please take a look at the below postings or click the UTSC Corporation website HERE: 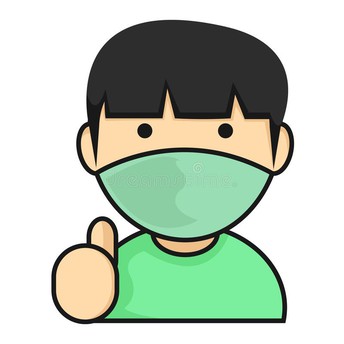 Please click HERE to register for the before and after school program, KidStop. 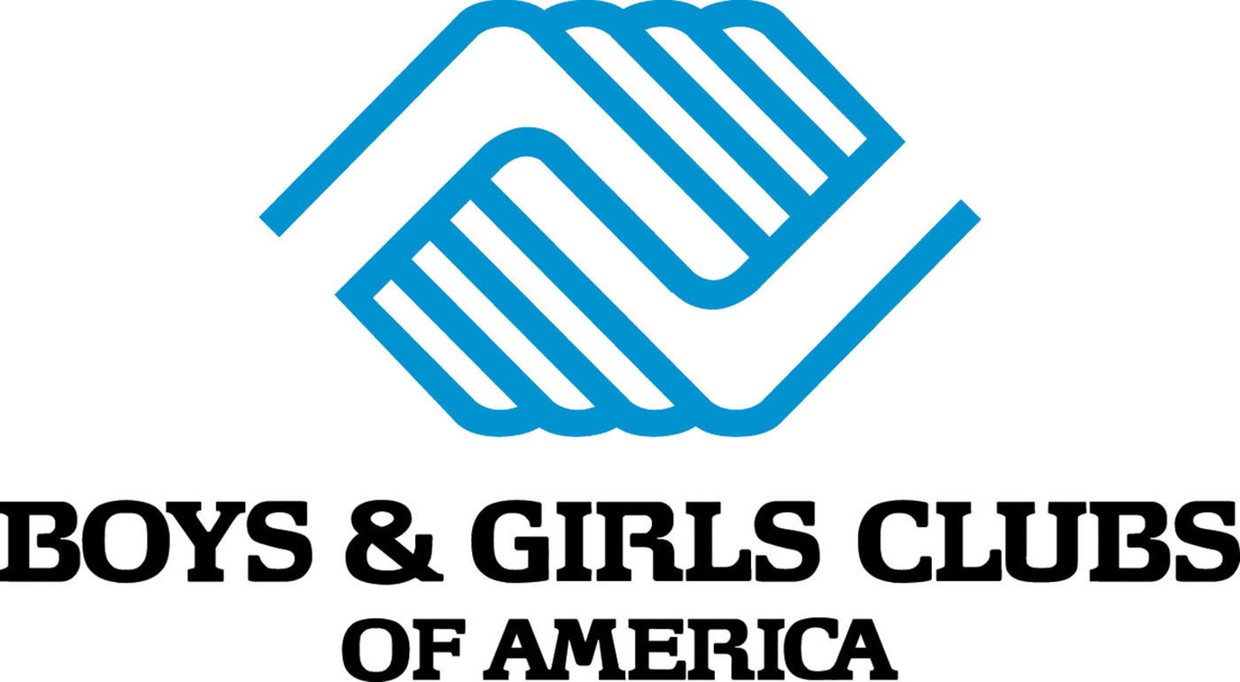 Students in KG, 1st, and 2nd Grade will be administered the Dyslexia Screener at UCE per Senate Enrolled Act 217.

UCE Progress Reports Will Be Made Available via Harmony at 4:00 PM! 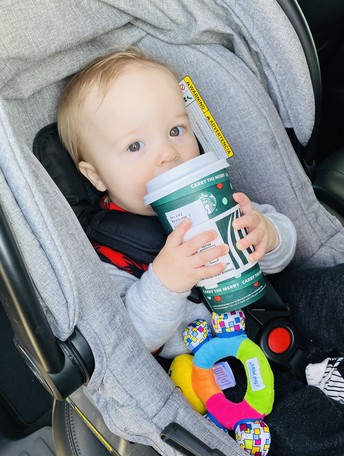 What's standing in the way of you achieving your dreams?

For most, it's quite simple...fear.

Fear of the unknown, fear of failure, fear of not being accepted, etc.

Sometimes it's the fear of people telling you something can't be done simply because it's never been done before.

That's where Roger Bannister comes in.

For those who don't know the story of Roger Bannister, he is the first person to run a mile in under four minutes: He accomplished this on May 6, 1954.

For 70 years, no one could run the mile in under four minutes...athletes, scientists, EVERYONE said it couldn't be done.

Since his fateful run, THOUSANDS of people have accomplished the four minute mile.

How is that possible?

The only reason that makes sense is that people now believed it was possible.

We too often limit ourselves to what we know. We say anything is possible, but until we KNOW that it's possible, it's difficult to take that leap.

Roger took that leap and accomplished something that had never been done before. He didn't magically make people run faster, but he opened the minds of individuals to let them know that it CAN be accomplished.

Just because someone hasn't done it before doesn't mean it can't be done :)

Follow Patrick Fuller
Contact Patrick Fuller
Embed code is for website/blog and not email. To embed your newsletter in a Mass Notification System, click HERE to see how or reach out to support@smore.com