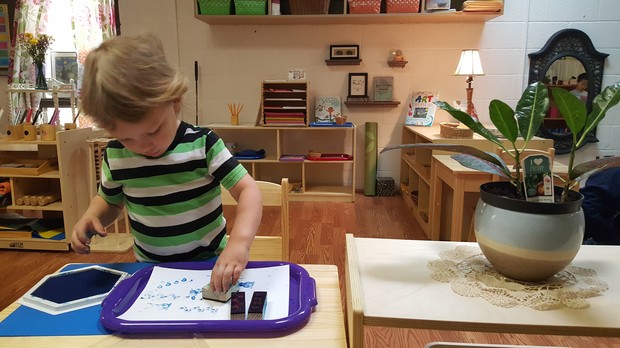 Prepare your child for the future by giving her the gift of languages. Beibei Amigos Language Preschool's Montessori program has begun. We have ten spaces left in the primary classroom, ages 3-6 and 11 spaces in the toddler room. Your child will have the opportunity to learn languages through the Montessori philosophy. 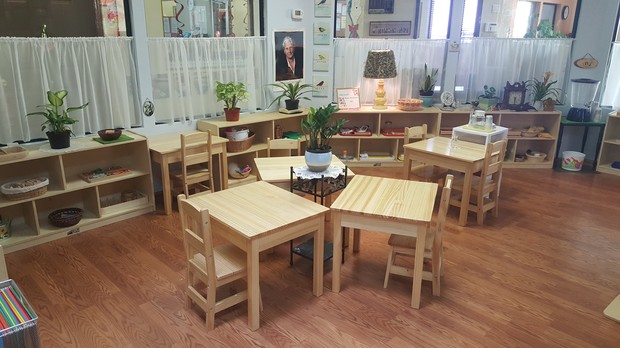 A Vision for the future of our Children

Our continued vision is to give our children the most advanced educational experience possible preparing them for their future. The Montessori method of education is focused on teaching students to think critically, and work collaboratively, the tenets of a 21st Century citizen.

Mandarin, Spanish and English are the three most spoken languages in the world and we teach these languages because we want to give our children the tools to effectively communicate with the world.

The world is changing, and if we want to give our children an advantage for their future we need to think ahead. One skill that will give them leverage in the future job market is languages. If they can read, write and speak the three most spoken languages in the world then they will have a competency that no other children possess.