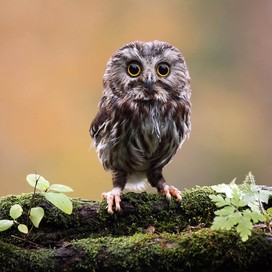 LMS is using Smore newsletters to spread the word online.

Get email updates from LMS:

Nelson Mendela was an important person

Nelson Mandela was a very important person because he frighted for racial equality and when he became president he started helping people that are in need.

2) In the article paragraph ten sentence three and four the author states "While in office,he helped create a new constitution that guaranteed rights for all.He also worked to create jobs and improve housing and healthcare."

On May 2, 1998 Mandela became the first South African black president.

When Mandela was nine his father died because of lung diseases

Nelson Mandela went to jail for treason but he did it for all the black people because he know that when he would come out he would keep fighting for racial equality. 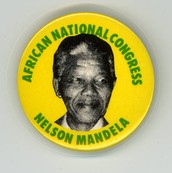 Nelson Mandela joined in the ANC and then he became the leader of the ANC the ANC in a program that the black people made for political change.

LMS is using Smore newsletters to spread the word online.