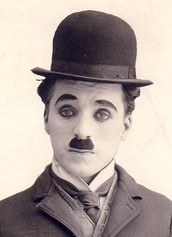 Charlie Spencer Chaplin was born in Walworth, England on April 16, 1889. Chaplin was a son to Hannah Harriet Pedlingham and Charles Chaplin, and also a brother to Sydney Chaplin (oldest brother) and Wheeler Dryden (youngest brother). Growing up Charlie had some tough times, his dad died when Chaplin was 10 after never really being around his father anyway, and when he was 14 his mother was committed to Cane Hill Lunatic Asylum. Rushing soon into the acting busness shortly after, he traveled to music halls all over London and even working as a comedian. At 19 Charlie signed with Fred Karno Co. The Karno Co. took him to America where his presents became quickly well known and liked. Starring in his first film "Making a Living", shown on February 2, 1914. Only making $150 a week, he finally moved on to Essanay Company in 1915. the next year Charlie decided to make an even more serious contract with the Mutual Film Corporation to go on and make 12 two-reel comedies. Finally Chaplin's contract ended with Mutual and he decided to become an independent producer. His first film without a contract was "A Dogs Life". In April of that year (1919), Chaplin joined with Mary Pickford, Douglas Fairbanks and D.W. Griffith to found the United Artists Corporation. 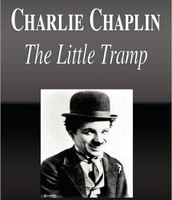 This was Charlies most famous film. 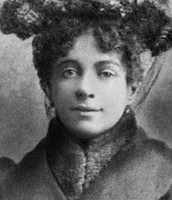 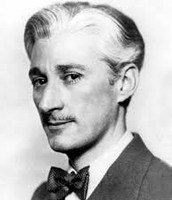 What was the music trying to make us feel? Was it fast? Did it sound scary or relaxed?