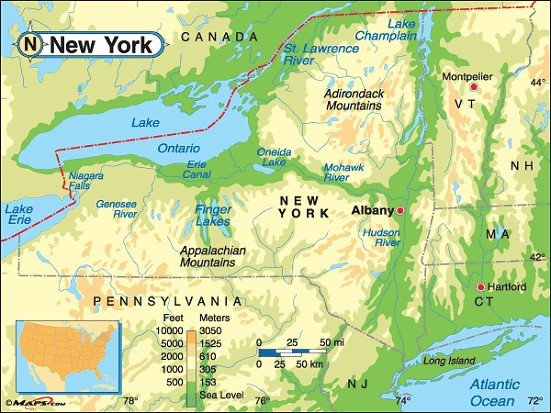 We have cold, snowy winters, but during the summer, we have hot summers. We have wetlands along the coast and Hudson River with forested mountains to the north. Because of the forested mountains, we have a lot of trees for lumber. 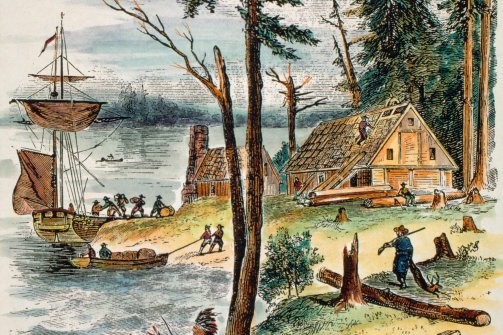 If you want to start a new life, come to the land of the great. We have businesses that will get you a lot of cash, and new life. It's a great opportunity to provide for yourself in a variety of ways.

Here in New York, you have freedom of religion.

We have British appointed governor and council alternating with elected assembly. But, you can also be self-governed.

Overall, New York, the only colony who has everything perfected. Our religious freedom that no one will ever be accused or forced to change their beliefs. Our marsh lowlands make it great for farming and settlement. We settled in New York because of the perfection of geography and many other reasons for settlement. Our fast and growing economy of trade and full of resources ready for use. You and your family should consider moving to New York not being regret ANYTHING because of the great quality of every single thing your imagination can ever think of! Com’on down to New York lying right in the Middle Colonies where everything is spectacular.

Follow Stacy Yung
Contact Stacy Yung
Embed code is for website/blog and not email. To embed your newsletter in a Mass Notification System, click HERE to see how or reach out to support@smore.com
close