Min-Ju is using Smore newsletters to spread the word online.

Get email updates from Min-Ju:

What is Base ball?

A Base ball is a is the game which the team a game proceeds in which while two teams consisting of 9 people does the offense and defense by turns and which makes a score by 9times more much wins.

Two views are in the origin of the baseball. The cricket starting from 13 century Great Britain became the clitoris luck DOS and that developed and one that middle became a baseball. The game using the bat and small ball in Great Britain early was prevalent. It was the Four corners or Feeder, clitoris luck DOS, and etc. and British migrants conveyed that to US and so to speak, I spread widely. It is that it was mainly done in the eastern seaside district before the American war of independence in 1775 and it was supplied to all across America about 19th century middle lobe and it was developed one. 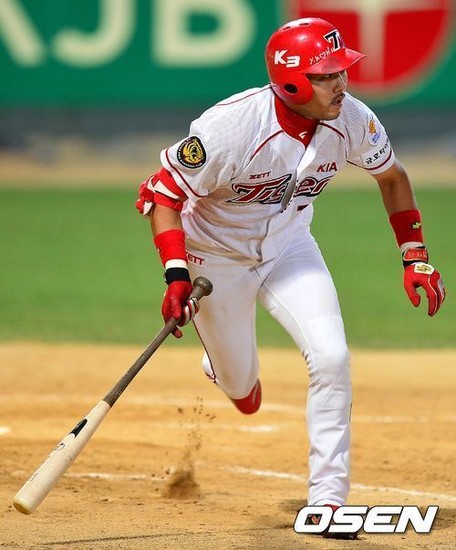 I like a base ball. Till the delightful home run straightforward, the pungent strike-out and stolen base!! So base ball is such a lovely sports. :)

Min-Ju is using Smore newsletters to spread the word online.