Iliana is using Smore newsletters to spread the word online.

Get email updates from Iliana:

What was World War II ?

World War 2 was a global war that involved the Allies and Axis. The Allies contained Great Britain , France , Russia and the United States . The Axis contained Germany , Japan , and Italy. It all started by Germany and Japan attacks and taking over other countries.

When did this happen?

World War II happened in September -1939 to August -1947. The United States did not join until , December 1941 , when Japanese bombed Pearl Harbor killing most American fleet.

#1. There was only one known recording of Adolf Hitler talking , using a conversational tone.

#2.During the war , many military trainers came to Texas to train for World War II.

#4.Before the war , women worked at home but during and after the war , they worked in factories like men did.

#5.After the war , Texas economy charged, 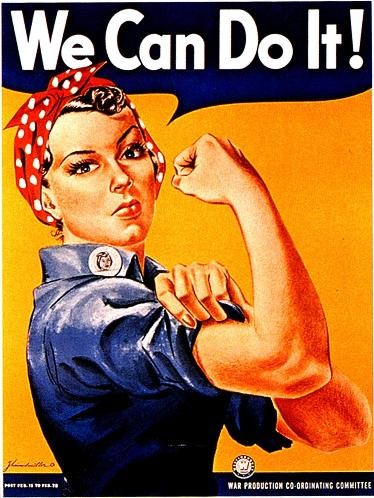 This poster was set up to encourage women to take part in the war. The women in this picture was soon named Rosie the Riveter.

HOW DID WWII IMPACT TEXAS

#1. Made texas boom in population during the war.

#2. Made Texas women had a greater role. 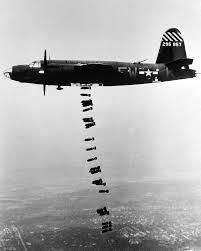 #1. Adolf hitler where the a leaders that began this deadly war.

#2.Hideki tojo was the japan leader during World War II.

why i chose this event

#1. This war was a global war . I wanted to have a greater understanding of why we will attack each other.

#2. This was a big war that many people have witness. I wonder what it was like to live in that time period and now i do.

Iliana is using Smore newsletters to spread the word online.