If you don't come to Democracy, Democracy will come to you

Kept U.S. out of war and allowed American arms to be lent or leased to the democracies of the world that needed them. 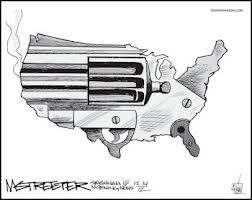 The Atlantic Charter of 1941

Similar to Wilson’s 14 points. Encouraged Democracy and no territorial change. Right of people to choose government and disarmament. 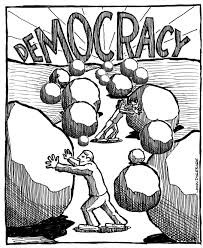 FIGHT 'TIL THE BRINK OF VICTORY

No loans, steer away from war, embargo on goods, cash and carry circumstances 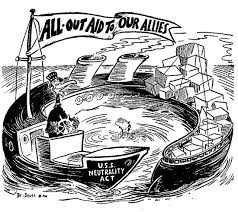 The trade of British Navy destroyer ships from the U.S. for the use of British military bases with free rent from Britain. 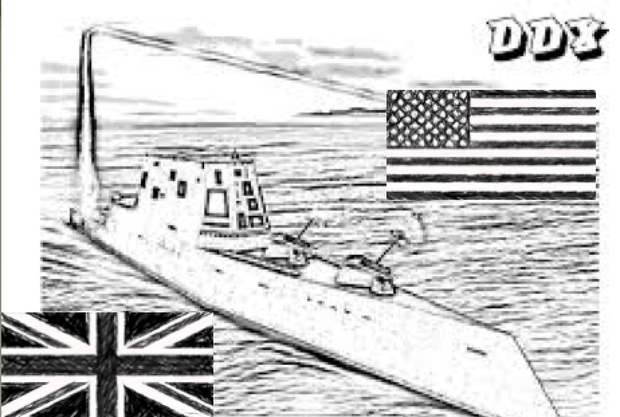