Deniz is using Smore newsletters to spread the word online.

Get email updates from Deniz:

Our Society and Bioethics

Our Society and Bioethics

Societies and Legality With Humans

There are a lot of ways our society describes a legal human. There are also a lot of ways our society thinks of Bioethics. In the Adoration of Jenna Fox, Jenna is only 10 percent of her real self. The other 90 percent is Biogel. I think our society thinks that a regular person with no protest ethics, or any disabilities. A regular person who is 100 percent human. Jenna Fox's society thinks of a legal human as a person with NO Biogel, is 100 percent human flesh and has not had any history with Biogel. Whether it's putting Biogel in a person (being the doctor who inserts the Biogel), engineering the Biogel, or having Biogel within you. These people are all considered illegal. My society thinks of a legal human as someone who is at least 65 percent human flesh. Also you can not be cloned. If you have been cloned or you are cloned you can be sent to prison for a long time and in some cases be executed on the spot. Also, to be legal, you can not have Biogel inserted into you twice. If you were in two accidents, you could not have Biogel inserted into you twice. 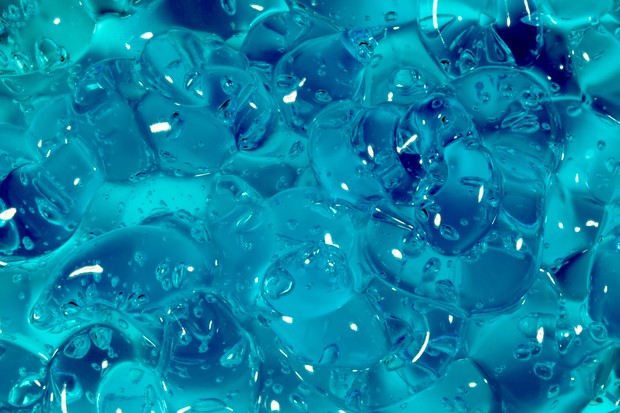 In our society today, I think those laws would be that you can not have any Biogel put into you. This is because right now, a lot of places could not afford the population going up any farther. Biogel in today's society would make the population sky-rocket which could limit our resources causing conflict. I think today's society would not allow cloning either for the same population purposes. In Jenna's society, they are trying to pass laws that allow Biogel to be legal. But right now, Jenna, Lily, Claire, and Jenna's father didn't make it clear what those laws were. In my society, there are a lot of laws. One of them states that no cloning shall be aloud. Consequences may vary. Also, if Biogel is being put in use (being put into someone), that person must have at least 65 percent of their original human flesh to have Biogel put into them. These are just some of the laws concerning bioethics. 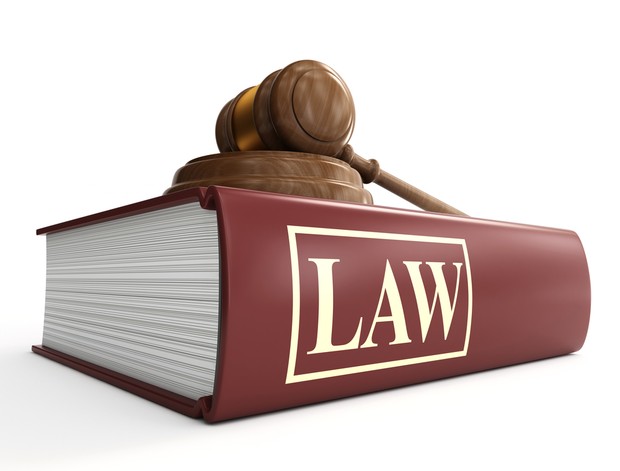 There can be consequences when breaking laws concerning Bioethics. In our society today, there are no actual laws so of course, there cannot be any consequences because there are no laws. But, today, there is lots of debate over Bioethics. Some people do not like it and some people do. In Jenna Fox's society, Allys says that if you do not follow the laws regulating Bioethics, they will simply "shut you down" which I'm assuming they will execute you. In my society, there are lots of consequences. First of all, the people who made the decision to put Biogel into their loved one, in Jenna's case her parents, you will go to prison for at least 50 years. It's only 50 years if the person has 10 percent left. If the person has less than 10 percent left, then you may be executed. Automatically, both the patient and the decision makers are isolated from the outside world and are put into a region which is far from the urbanized areas. They are only given basic resources in their camp in the isolated region. On the other hand, the patient has at least 10 years in prison if they have 10 or more percent of their original self left. If they have less than that, then it's prison for 35 years. These are some consequences when breaking the laws concerning Bioethics.

Analysis of the Adoration of Jenna Fox

Jenna Angeline Fox, 16 year-old miracle child of Claire Fox and Matthew Fox, the owner of Fox Biosystems. After being in a life-severing accident along with two of her best friends when fleeing a party, Jenna is the only one to be saved. But she is saved in the worst way possible : Biogel, an illegal type of blue gel. Only 10 percent of her actual body remains but it's the most important part: the Butterfly. As Jenna wakes from her coma, she finds out more and more about herself but she is not her self anymore. She has a new identity and her mother and her grandmother Lily, do not like it . Later on she finds out she is made of Biogel when she finds a trap door in her mother's room. The room has three computers in it with the names of her bestfriends and her name on them. She finds out she is living illegally and later finds out that those computers are backups. Computers with the uploaded information of her friends and herself so that information can be put into another body and viola you would have the new Jenna, Kara, and Locke (her best friends). When she goes to school, she falls in love with a man named Ethan and meets a girl named Allys. Jenna does not like living in this new life because she is illegal and is basically artificial. This is why she wants to get rid of her friends backups so they don't have to suffer through what she had to suffer through. Then one day Allys finds out about Jenna then becomes sick. She tells her parents who Jenna is and that she is living illegally. Then, after seeing that Jenna wants to get rid of the backups, Lily makes a plan to help Jenna. That night, Jenna sneaks out with the help of Lily and destroys the backups for good. Then something urgent comes up, Allys was so sick that her parents begged Jenna's dad for help from the Biogel. They do it.

Jenna's dad was wrong about Jenna's 200 year lifespan. After 260 years, Jenna and the saved Allys still live. Jenna is still unsure about how long she will live. This, is the amazing story of Jenna Fox.

Deniz is using Smore newsletters to spread the word online.

Follow Deniz E
Contact Deniz E
Embed code is for website/blog and not email. To embed your newsletter in a Mass Notification System, click HERE to see how or reach out to support@smore.com
close