What is peer pressure?

When someone is influenced to do something that they normally wouldn't do, or when someone is stopped from doing something they would like to do. Normally this is done because the person in a situation where they want to be accepted. 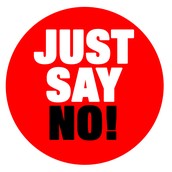 Peer pressure normally happens when parents aren't around. At times like during school, during parties, and hanging out with friends. 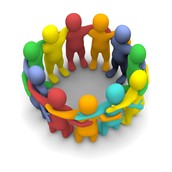 As teenagers become more independent their peers usually play a greater role in their life. Peer influence can be very hard to resist, you may feel like you have to do something you are uncomfortable with.

Don't let your peers get to you! 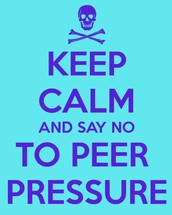 Normally , in a peer pressure situation you choose to go with the crowd but that's not always a good thing. Peer pressure also referred to as social influence can make you adopt to a specific type of behavior such as how you dress, act, or you attitude. If you are or have been a teen you have most likely been affected by your peers.