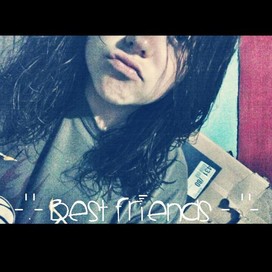 rusti is using Smore newsletters to spread the word online.

Get email updates from rusti:

Made By, Rusti Bassett

This hurricane was a category 5 storm and considered the strongest hurricane hit in the United States in the 20th Century. Bringing winds up to 200-mph to (320 kph). The Florida Keys Hurricane killed about 400 people. More than half of the people dead were the World War I veterans, they were working on building a highway from Key West to Key Largo. The damage was about $6 million dollars in damage. 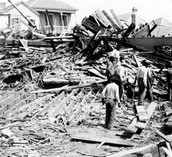 Aftermath of the Labor Day Hurricane

The Great Hurricane Destroyed Islamorada and The Upper Keys.

Rescue workers try to find injured people from the rubble.

The storm blew the train off the track.

A house was flattened by the storm.

The storm destroyed Henry Flagler's railroad that connected Key West to the mainland and is said to have cleared every tree and every building off Matecumbe Key. During September 5th the storm moved to Georgia across the Carolina, attended by high winds and heavy rains that caused some damage to property and crops, especially in southern Georgia. On the morning of September 6th the center of disturbance passed again into the Atlantic near Cape Henry, Va.

rusti is using Smore newsletters to spread the word online.