World War ll is ending Henry has a mission which he has to find a little boy which he hid in 1939. Henry is a 19 year old boy who is a bomber pilot and wants to make life right and marry someone. When Henry is told to go to France to find the little boy he faces some problems. Such as he finds his old friend also the place where he took Pierre the little boy happens to not be there they told him he went with the Monks but he isn't there. Where is Pierre and will Henry make it out of France alive with Pierre or will they both suffer? 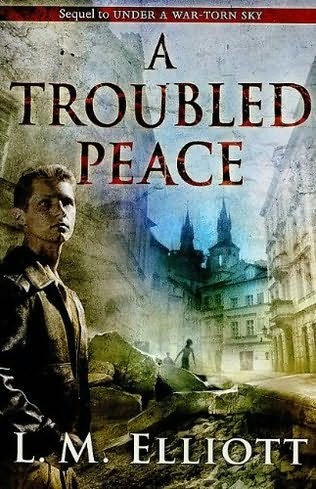 If being outgoing and never giving up is what best describes you then that's how describes Henry. Henry is never going to give up to find Pierre and he is out to go and see the world. If you have a big fear you can over come it by doing it. The author really teaches you to get out of your comfort zone and do risky thing that saves bunch of lives. In the end if you are always a risk taker you would love to be Henry and Pierre. 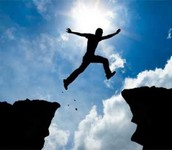 That American spy's would capture them and put them in custody sometimes they would be innocent and be a random German in the United States. Some Germans would find there way in the US and plan bomb attacks but fail because they would get caught. A group of Germans shot down soldiers to bomb a beach but failed miserly. Some people in that group went missing and two are still missing. Those who were caught were sent to prison and were free all of them went searching for there lost group members to send them to jail. 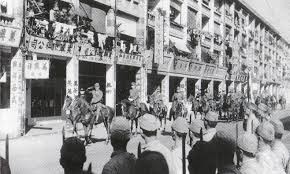 German saboteurs executed in Washington — History.com This Day in History — 8/8/1942

I think the author didn't do a lot of research with what was really going on. One reason why is because they had really trained men from the FBI then some boy from a small town. Guards were protecting things would shoot the Germans instead of letting them be free. When Henry was first in France he didn't know the streets instead if there were really spy's they would know. In the end the author had a good story but it wasn't as accurate as what real life is like

Follow Paige Atkins
Contact Paige Atkins
Embed code is for website/blog and not email. To embed your newsletter in a Mass Notification System, click HERE to see how or reach out to support@smore.com