Rob is using Smore newsletters to spread the word online.

Get email updates from Rob:

Reason of assassinating Lincoln: Believed that it would give the south an upper hand at the end of the war.

"Chasing Lincolns Killer" by James L. Swanson is a thrilling book about John Wilkes Booth, the man who assassinated the president Abraham Lincoln in Ford’s Theater on April 14th, 1865. The book reads chronologically as it describes the planning and events leading up to the shooting of President Lincoln and the twelve day adventures when Lincoln’s killer was on the run over 60 miles of southern Maryland into eastern Virginia. The author talks of how it was thought Booth was in conspiracy with others on Lincoln’s assassination, but that turned out to be false, and Booth was solely to blame.In the beginning, the book describes how John Wilkes Booth did not support Lincoln’s decisions as President. For example, Booth did not believe that blacks and former slaves should become voting citizens. Booth spoke openly about wanting to assassinate Lincoln to his friends and strangers on the street. This book provided the smallest of details surrounding the turn of events including the evening of the shooting. For example, it described how the bullet entered Lincoln’s brain and the irreversible damage it caused .After the shooting Booth took refuge in several places, starting with the Navy Yard Bridge and ending with John Garrett's Tobacco House where he was Shot on sight in a burning building. His death was marked as April 26th, 1865.The book included a lot of detail and vivid vocabulary throughout, which is a strength. In fact, the author was so descriptive, he made us feel like we were actually in the theater at the time of the shooting.

This book was a bit of a slow read in the beginning, partly due to the level of detail. For example, it took approximately three chapters to describe the events leading up to the shooting. So the fact that this book included so much detail, is really both a strength and weakness.

Overall, we thought this was a good book as we learned a lot about the assassination of President Lincoln. There were parts of the book that did not hold our attention, but the other chapters were very interesting and informative and we always wanted to know more even though it was slow. 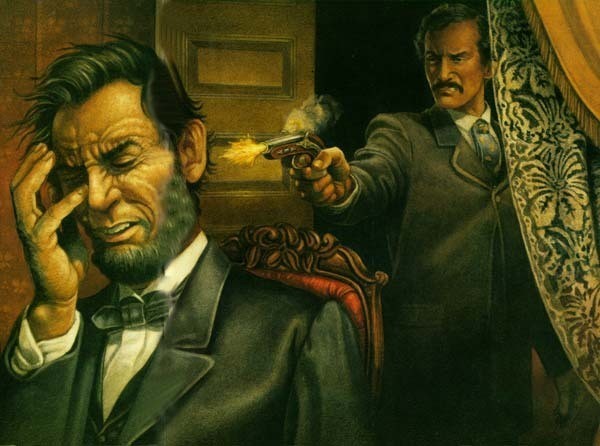 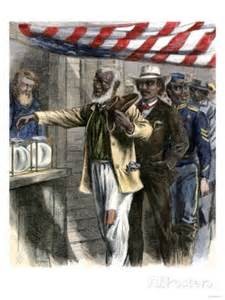 Rob is using Smore newsletters to spread the word online.