Egyptian Gods and Their MANY Flaws

Egyptian Gods and Their MANY Flaws

The Gods Blessed, but They Also Cursed! 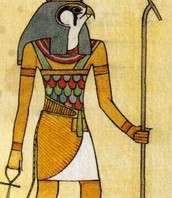 Horus was one of the many gods to use hosts to send messages. 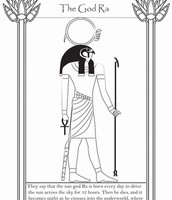 Ra was the first king of the gods and some people think the greatest of all.

Isis was like all the other gods, she showed her power not wisdom.