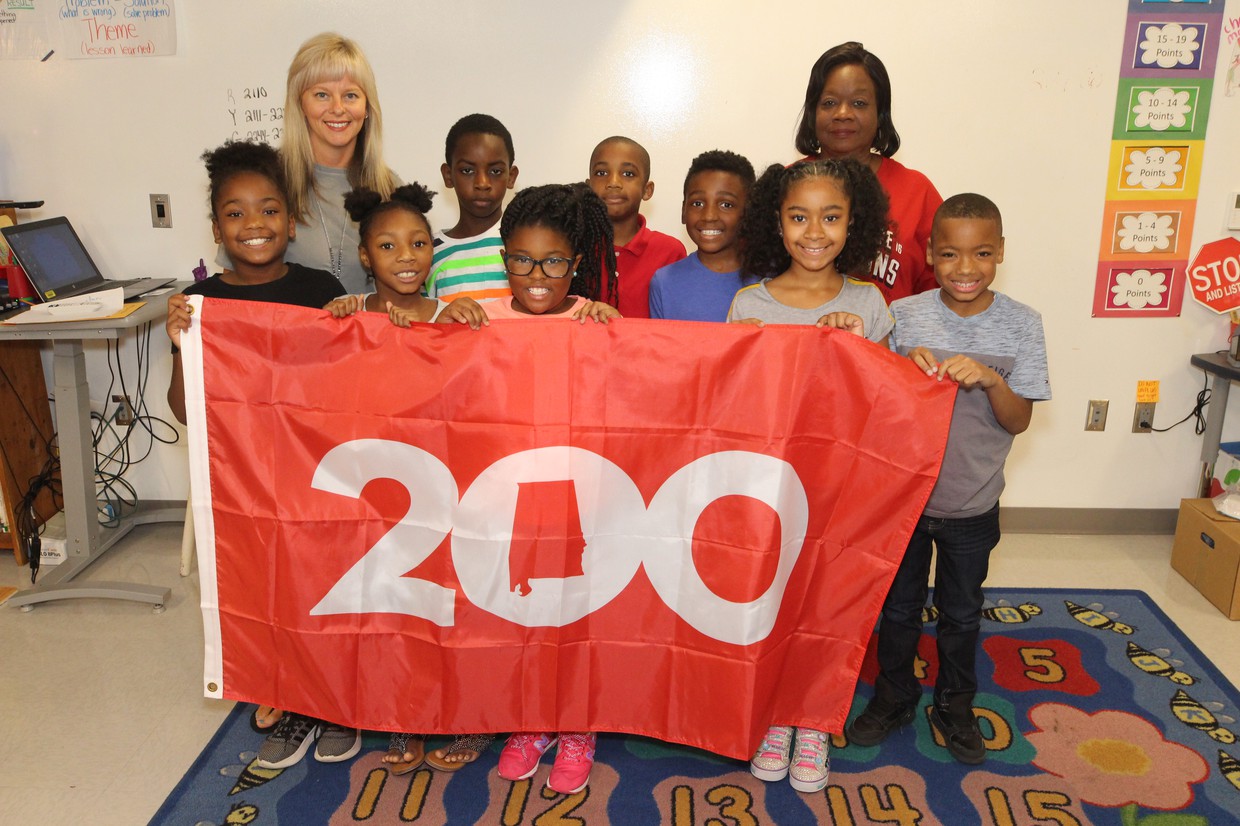 During the 2018-19 school year documentation, including photos and videos, written and published materials, were submitted to the commission for review.

Jennifer Anderson, a teacher at Oakdale, was tasked with facilitating this massive project. She said it was a total school effort.

"It's so special because every grade, pre-k through five was able to go out into the community, learn about the community's history, then present the information to the city," said Anderson. "The public was invited in and they were able to see our students work and see the enthusiasm that our students had for the project and I think that's what really gave us the opportunity to get this reward."

"The boys and girls will remember this for a long time," she said. "A lot of them didn't know the history but they'll be able to share it with their parents and bring some of the history to life. I'm very proud of everyone involved."

The school received a $5000 grant that will be used to celebrate the official birthday of the state of Alabama in December and take field trips to historic sites. 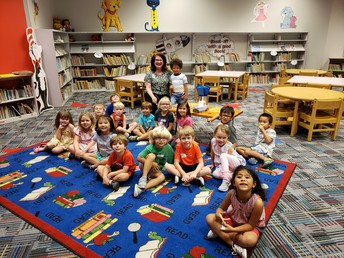 Rock Quarry Elementary School is one step closer to reaching "exemplary" status, which speaks to the age and amount of books in the library's collection. The school recently received 1,500 new books as part of a funding allocation from the Board of Education. The effort to replenish TCS library shelves is part of the Strong Libraries Strong Schools initiative.

"We bought lots of new non-fiction books," said Amelia Pilsch, librarian. That's an area that we needed to work on and an area that has not aged as well as other areas of the library."

Pilsch says the average book last year was 19 years old and this new shipment will help in the process of getting the books up to date.

"It is important to have books that children want to read," she said. "They need to be relevant, up to date and appealing so the students will want to read more." 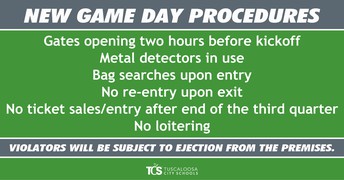 If you are attending tonight's Central vs. Green Co. football game, TCS will implement new safety measures starting tonight. Those measures include: 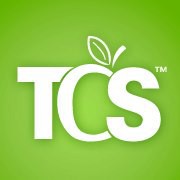