There is nothing we are not capable of. No one can stop us!

There is nothing we are not capable of. No one can stop us! 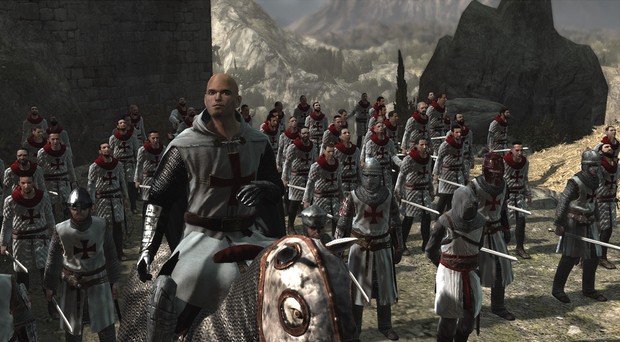 Our goal is protection and justice to those who deserve it. Join us and we promise full safety against those who call themselves heroes, the Assassins.

This is the symbol of our most glorious empire. We have conquered every province in Tamriel and have had no more war ever since. Join us to be part of the most powerful organization ever put together, we even added knee guards!

We ditched our old tactics and we have now learned how to shoot properly. With this, we have managed to capture every planet in the galaxy offering safety to those who ask for it. Anyone willing to stand up against us will die! 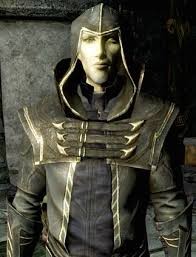 Ever since our alliance with the Empire of Tamriel, we have been unstoppable for centuries.

Now that there is a rebellion, we need the help of anyone willing to offer. To these people we promise protection. 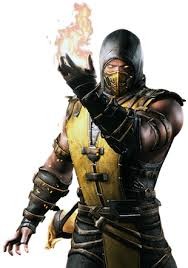 My life-long battle with Sub-Zero takes me to the war. I have joined the Empire because they need an Assassin, luckily I'm the best of the best!