Get email updates from Castro Valley: 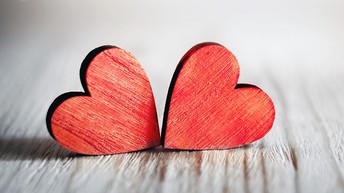 Show some Caring this February!

Wow, can you believe January has come and gone? February is a huge month for activities: Black History Month, Chinese New Year, Valentine’s Day, Golden Sneaker Contest, the Elementary Spelling, PTA Pancake breakfast, Skate Night, CVUSD Aristocats Theater Program, and so much more!! You will find more information throughout the newsletter about many of these events.

During the month of February we will be focusing on the character trait of caring, and how we can show caring and compassion to all around us, truly modeling the "Golden Rule."

When children make friends, they develop important life skills like how to care for others. These include getting along with people who may be different than themselves, being independent and learning how to sort out conflicts and problems. These skills are important for your child to learn because children who get along with others (who share different beliefs and personalities) are less likely to have social and emotional difficulties later in life. Learning how to care for one another.

Part of the art of building friendships in school is learning how to care for their school community and classmates when they are in need of something. At Proctor, we teach ways students can show caring in the classroom, playground and beyond.

At the beginning of the month, we will recognize students who exhibit traits of caring within their school community, friendships, and model how to be a true friend to those around them. This Friday, February 7th, will be our next flag/award assembly held inside the cafeteria due to the cold. Please check with your child's teacher for the time your student's grade level assembly is, if you would like to attend! As always, we appreciate your support in helping our students show their PRIDE! 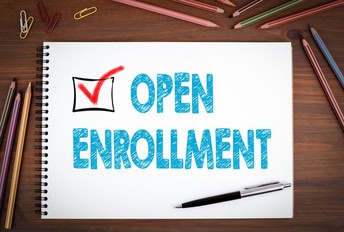 Once you have completed the online enrollment, please call the Proctor

No walk-ins will be accepted. You must have all the required paperwork

Click the link for more information about the proper documents needed for registration: https://www.cv.k12.ca.us/apps/pages/index.jsp?uREC_ID=1373081&type=d&pREC_ID=1570887 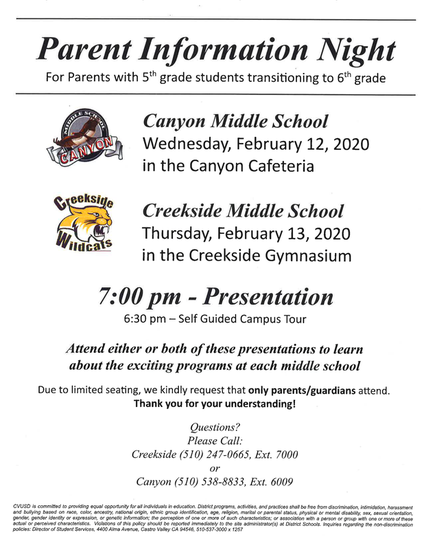 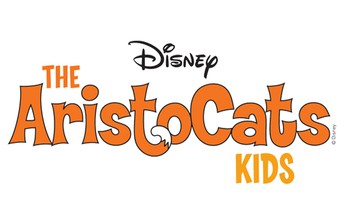 Performed at the Castro Valley Center for the Arts

Tickets will be available at the door or online! 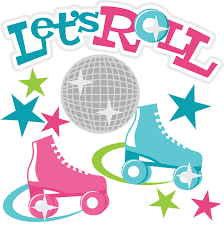 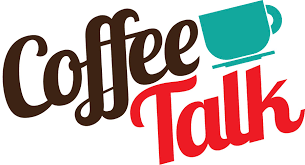 Stop by the Art Center to chat or ask questions, get to know other parents, or find out more ways to get involved. 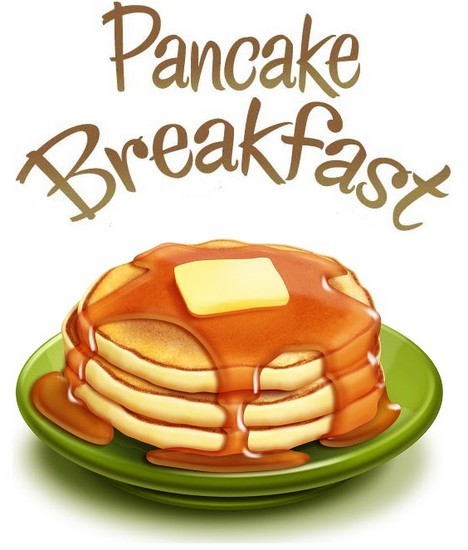 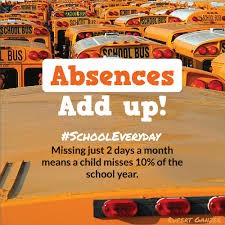 What a Difference Attendance Makes. Every Minute Counts!

According to multiple studies, missing several days of school over

the course of a year significantly reduces the likelihood that

students will graduate from high school. With attendance a

crucial factor to keeping kids on the right path to graduation,

mapping-the-gap/) has substantial information on attendance

and the impact on student achievement. Below is some of the

research below on why attendance matters.

Absenteeism in the first month of school can predict frequent

absences later in the school year. Nearly half of all students that

miss almost a month of school.

An estimated 5 to 7.5 million students in the United States miss

almost a month of school every year. This adds up to over a year

missed by the time of graduation.

Absenteeism starts early. One in 10 kindergarteners and first

graders are considered to be “chronically absent.”

Research shows students who miss 10 percent of school, or two

days per month, show negative academic progress. In some

schools, that adds up to 18 days a school year and is considered

to be chronic absence.

Poor attendance can keep children from reading proficiently by

the end of third grade, which is shown to negatively affect their

chances of graduating on time.

By sixth grade, a chronically absent student is shown to have a

significantly higher chance of dropping out of high school.

Excused absences are just as negative as unexcused ones.

Suspensions add additional missed time in the classroom, which

in turn increases the dropout risk.

At Risk Students are at Risk for Absence

Students from low-income families are four times more likely to

be chronically absent. Reasons for this are often out of the

housing, and a lack of access to quality health care. 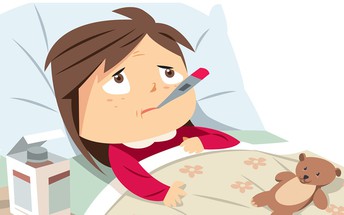 Though school attendance is important.......

When children are sick, they need to stay home. If your child has

any of the following symptoms, please do not send him/her to

Fever of 100 degrees or more. Children should stay home until

the fever has been gone for 24 hours without fever reducing

Vomiting or severe diarrhea.Children should stay home until

symptoms have been gone for 24 hours.If the doctor confirms

Severe cold. A little sniffle is not a reason to stay home, but a

severe cold or influenza is.

If your child has a communicable disease, he/she should not

Please call the school and let them know if your child 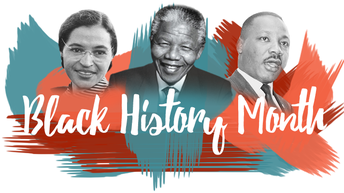 Here is a great resource to view different activities you can do together as as a family! 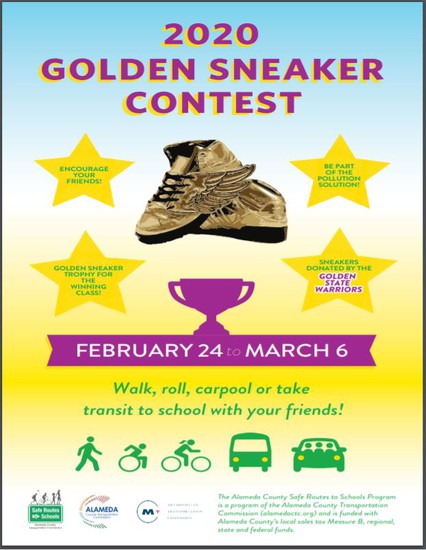 Lace up those shoes, dust off those bikes, or get ready to share your ride! The Safe Routes to Schools Golden Sneaker Contest is coming to your school.

From February 24 to March 6, students in participating classrooms will work together to reduce car trips by using active and shared transportation options such as:

The Golden Sneaker Contest offers a chance for every student to participate. If you live too far from school to walk or roll, you can:

Students will track how they get to school each day. The classroom with the highest percentage of these healthy travel choices will win a Golden Sneaker Trophy and celebration.

Here is the latest update to the Community on Measure G Projects. You can View this update HERE.

You can also read about the work that has been completed, and work that is scheduled for Proctor here:https://drive.google.com/file/d/1qjMUDs3NYikpARLa2SXhM2Bj3j1bYG8j/view

Or visit the District website for more information about everything Measure G related!

This calendar of events will be available on the Proctor Website.

This document is updated frequently, so please check our website calendar for any changes or additions. You can also subscribe using your mobile device, laptop or home computer (see picture below) and link our Proctor calendar (click here!) to your own mobile device calendar.

Hopefully this calendar will help you plan and adjust your family events as the year goes by. 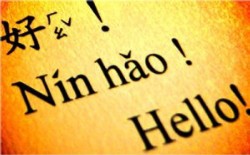 Just scroll down to the bottom of the newsletter, and choose the language you would like to have this newsletter translated to (see picture below). 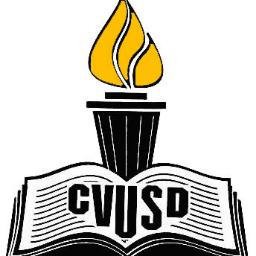 CVUSD Board of Education 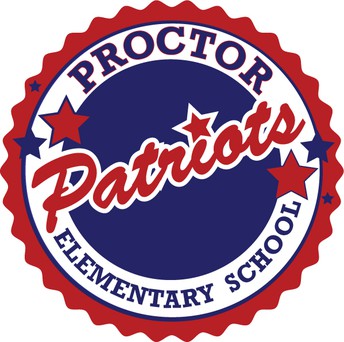