Here is a little bit of history about Clinton Elementary:

In 1922 the school had just eight classrooms, a furnace room and hallway with a coat room. After about 10 years, a basement kitchen was added. In 1960, the kitchen was condemned and moved upstairs into one of the classrooms.

In 1952, the eight room school building was remodeled. Two new classrooms were added. At that time, students from Sunset and South Weber also attended the school. In 1953, there were about three hundred students attending the school. In 1965, four more classrooms were added as well as a modern multipurpose room and kitchen area. The kitchen and multipurpose room are still here.

Clinton Elementary School had the same principal, Henry D. Call from 1925 to 1959, that’s 34 years! The principal after Mr. Call was Eldren Butler. He was the principal for 19 years. Neal Smith was the next principal and was here 9 years. The following principals were Craig Poll, Les Broadhead, Charles Johnson, Kathy Scott, Grace Larsen, Chris Laypath, Jake Heidrich, and Julie Lundell.

In June of 1982 the school was expanded and changed into a one-story school. This was when the patio was created. The east side of the patio is part of the 1965 addition.

We can't wait for everyone to come and walk down memory lane with us, at the open house on November 17th. 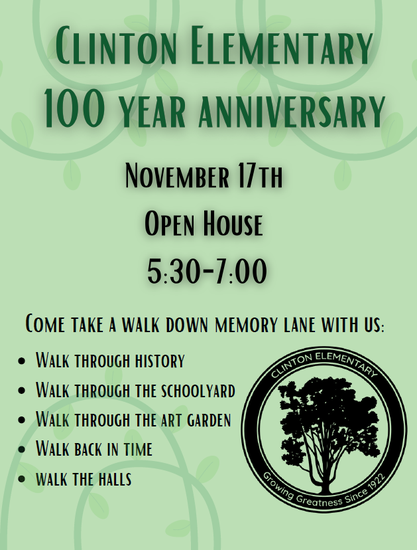 Nov. 8th Election Day- we encourage everyone to vote

Our school policy is that student cell phones need to be turned off and put away in a backpack during the school day. Increasingly students are wearing smart watches, and parents may wonder how the policy applies to these.

Thank you for helping us keep our students' attention on learning throughout the day! 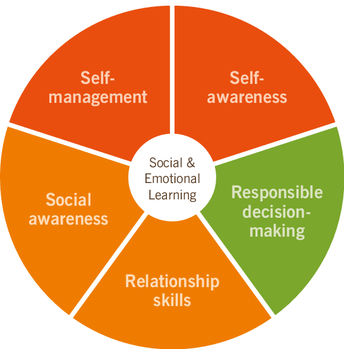 We have finished up with Flipping the Gratitude Switch lessons. Please ask your students to teach it to you. Also, for the November Parent Series, the message is how parents can help stop bullying. The class is held Nov. 9, 2022 6:30-7:30 PM via Zoom. https://coockcenter.info/DavisNov9 .

This session covers the following: 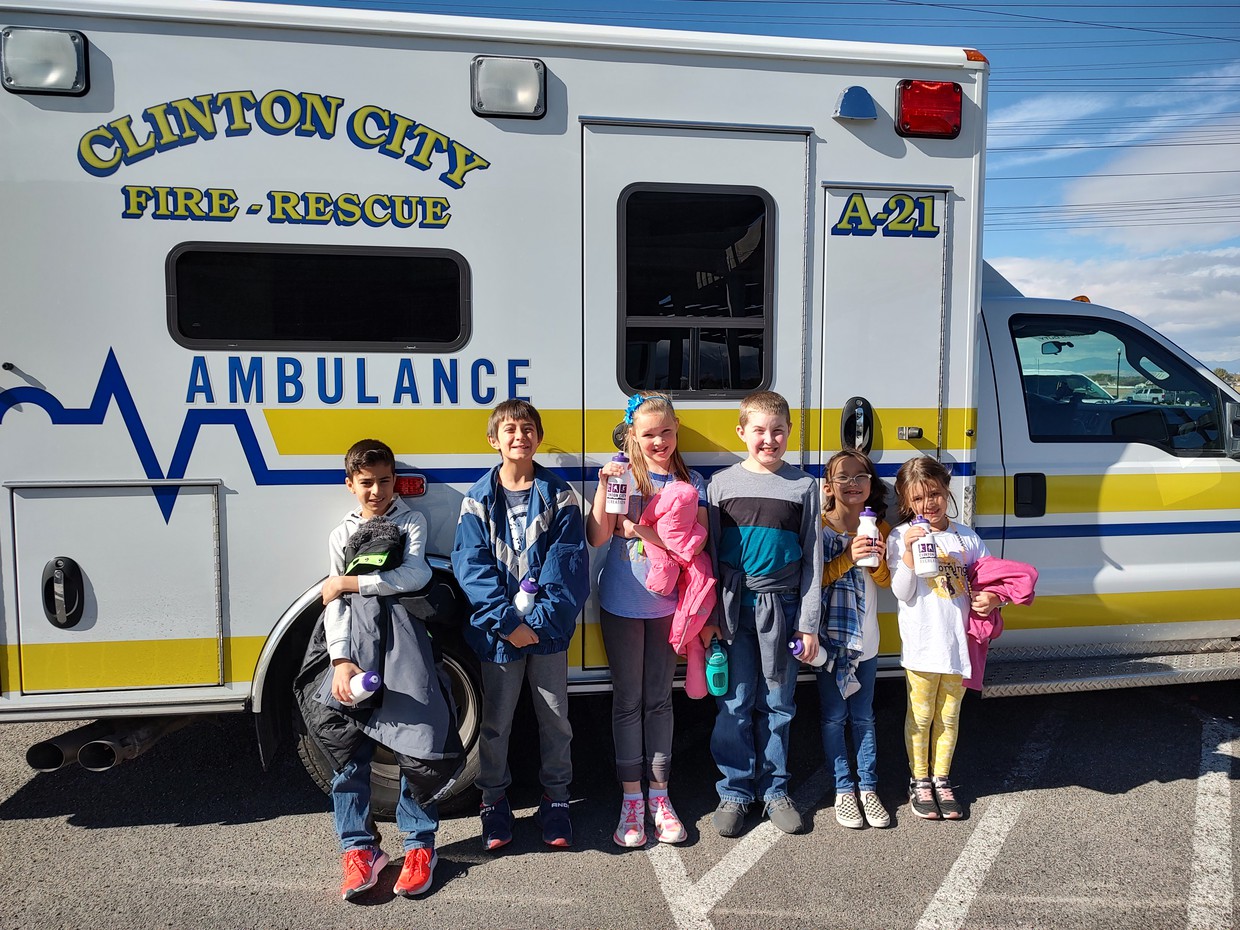 Our classes are having a school spirit competition each Friday to see who can show the most school spirit. Students should wear a school shirt, blue shirt, or grey shirt in order to be counted towards the class total for the most amazing school spirit. The winning class gets to display the spirit wreath for the following week.

If you are interested in being a volunteer or fieldtrip chaperone, then you need to complete a Davis School District background check. These can take some time to get an appointment, and have completed, so earlier is better. There is a one time cost of $28. Please let Mrs. Lundell know if you need help with the fee.

You must call for an appointment with the Davis Human Resource Department for a background check. 801-402-5722

Once a volunteer has successfully completed the background check, it is valid indefinitely, according to current state law. The background check will allow you to volunteer for any of your children for as long as they are in the Davis School District. 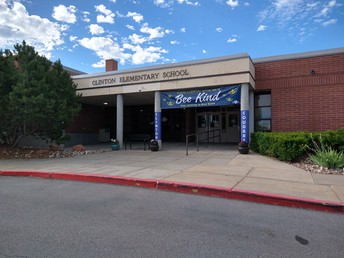 Follow Julie Lundell
Contact Julie Lundell
Embed code is for website/blog and not email. To embed your newsletter in a Mass Notification System, click HERE to see how or reach out to support@smore.com
close