hamna is using Smore newsletters to spread the word online.

Get email updates from hamna:

distance from the sun

Venus is the hottest planet in the entire solar system. No mater where you are on the planet, the surface temperature of Venus is 460 degrees-Celsius. the wind on Venus is as fast as 360 km per hour also, there are no nice summers cool winters on Venus. 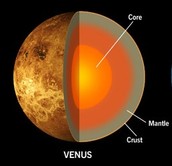 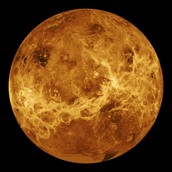 Most astronomers think it would be impossible for life on on Venus. Also, there is no evidence of water and it is a very hostile and dry place.

hamna is using Smore newsletters to spread the word online.