Team-Group is using Smore newsletters to spread the word online.

Get email updates from Team-Group: 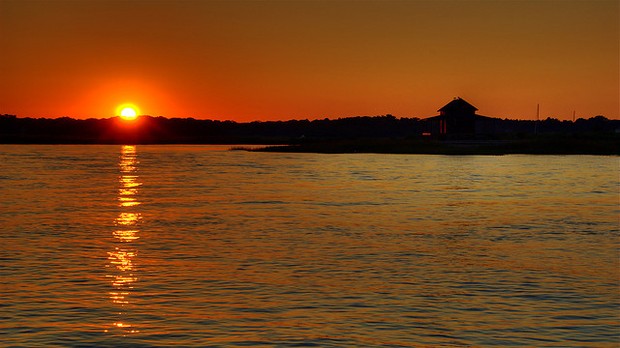 Founders and Settlers Include:

-Many Puritans looking for religious freedoms

-Europeans migrating from overpopulated areas such as Massachusetts

-Early Pilgrims that landed at Cape Cod, but did not settle in Connecticut.

-Although Connecticut is a small state, its mechanics industry developed soon after the American Constitution was officially written.

-Even when it was just a small colony, Connecticut was famous for its weapon and machine development industry.

Although Connecticut is one of the smallest colonies, it makes some of the larger contributions to the people of both England, and the New World. Connecticut receives more patents in proportion to its population than any other colony. The creativity and ingenuity of the colony's citizens produced a wide range of manufactures—largely interchangeable parts for firearms. Their mechanical skills spawned industries in Connecticut cities like New Haven, Hartford, Waterbury, Bridgeport, Danbury, and Meriden. Raw materials and markets for the finished goods are still being exported in large quantities, and are a large contributor to manufacturing in England. 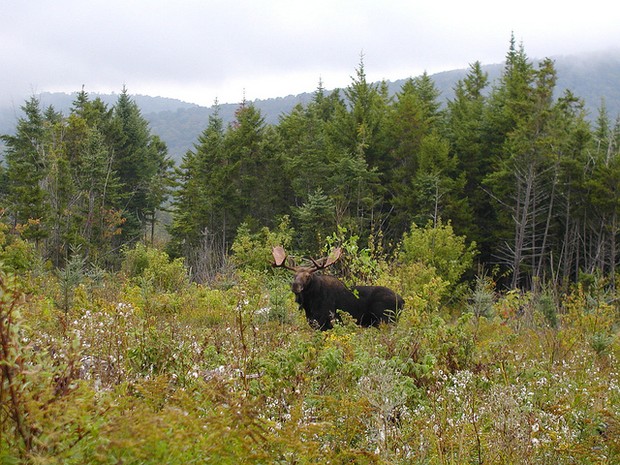 Yes, we have mooses!

The sea and the farm, as well as the factories here contribute to Connecticut’s economy. Whalers and clipper ships built in Mystic and Stonington leave impressive marks in the annals of England's shipping. Farms in the Connecticut River valley provide food for the region. Enough food to last a very long time. Farming and fishing play a very large role in the overall economy of hte colony, the growth of services—especially the prominent insurance industry—has helped Connecticut maintain its prosperity. The colony enjoys one of the highest personal incomes per capita in the new world.

Team-Group is using Smore newsletters to spread the word online.