Martha is using Smore newsletters to spread the word online.

Get email updates from Martha:

A banknote is a paper that is issued to be able to use as a way of payment. All paper money is a banknote.

Paper currency first developed in Tang Dynasty China during the 7th century. Notes or bills were often referred to in 18th century novels and were often a key part of the plot such as a "note drawn by Lord X for £100 which becomes due in 3 months' time". 1695 used as a bill on demand to pay someone an exact amount to a certain person or place. They were first issued by the bank of England to raise money for King George the 3 war against France. Originally, the banknote was simply a promise to the bearer that he could redeem it for its value in specie, but in 1833 the second in a series of Bank Charter Acts established that banknotes would be considered as legal tender during peacetime. The modern banknote rests on the assumption that money is determined by a social and legal consensus. 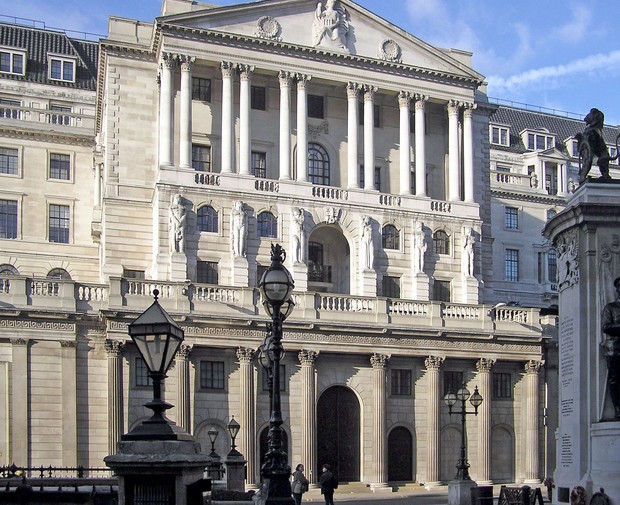 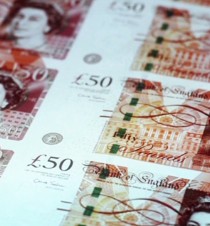 edition.cnn.com
Britain is making the switch to polymer bank notes which are more durable and harder to forge than paper. CNN's Nina Dos Santos reports. 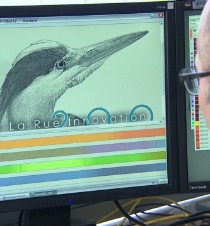 edition.cnn.com
De La Rue head of design Alan Newman gives a look at what goes into the design and creation of a new banknote.

Martha is using Smore newsletters to spread the word online.