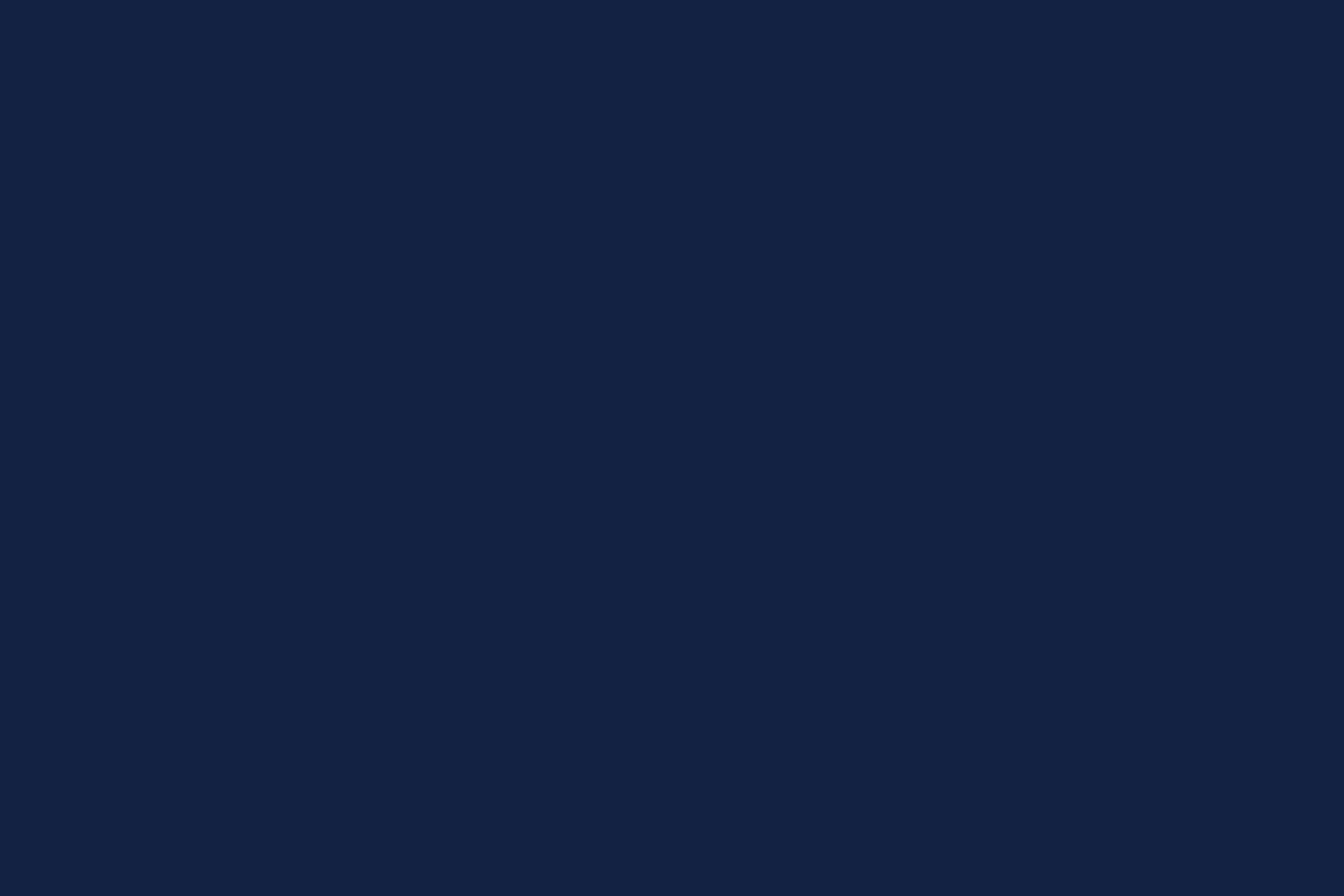 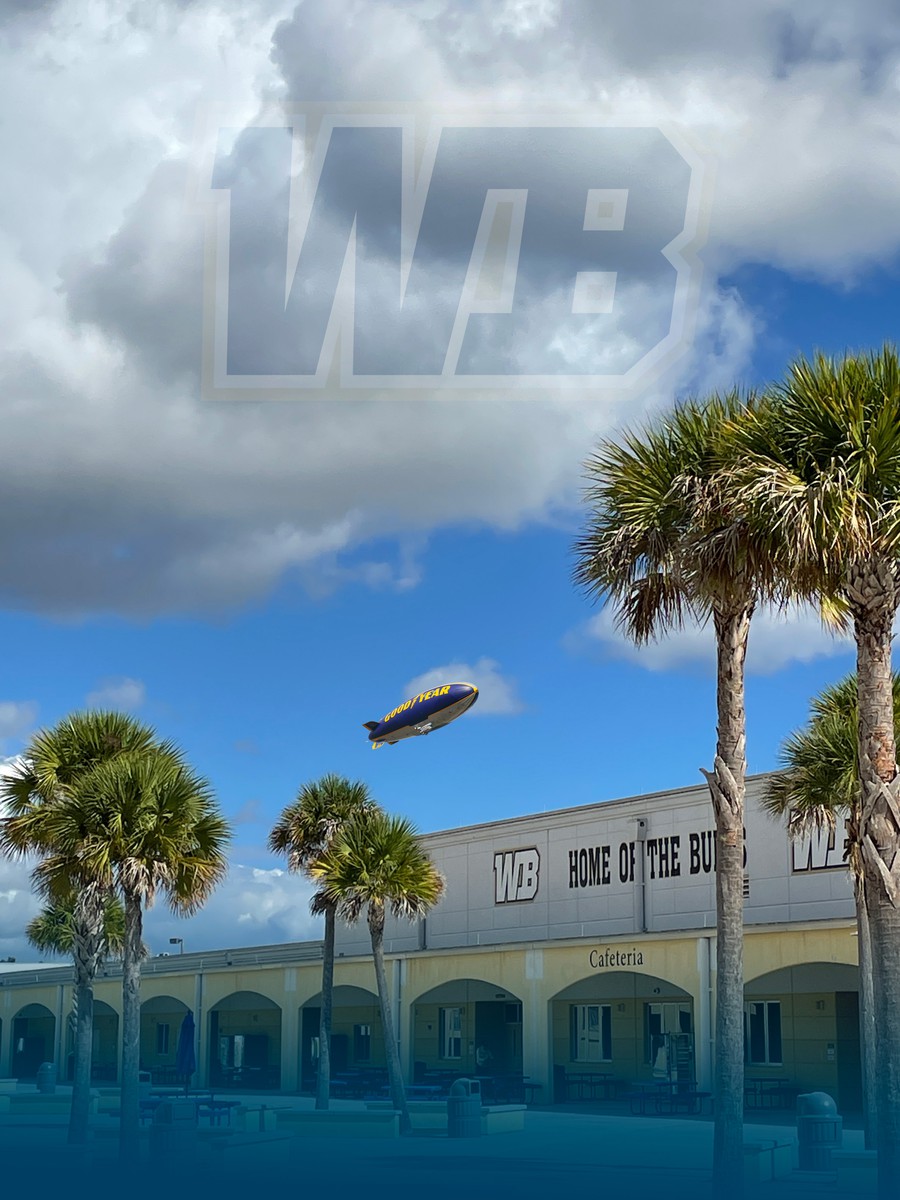 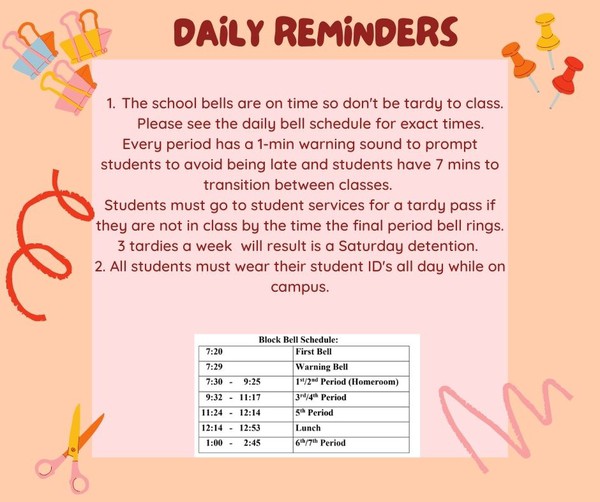 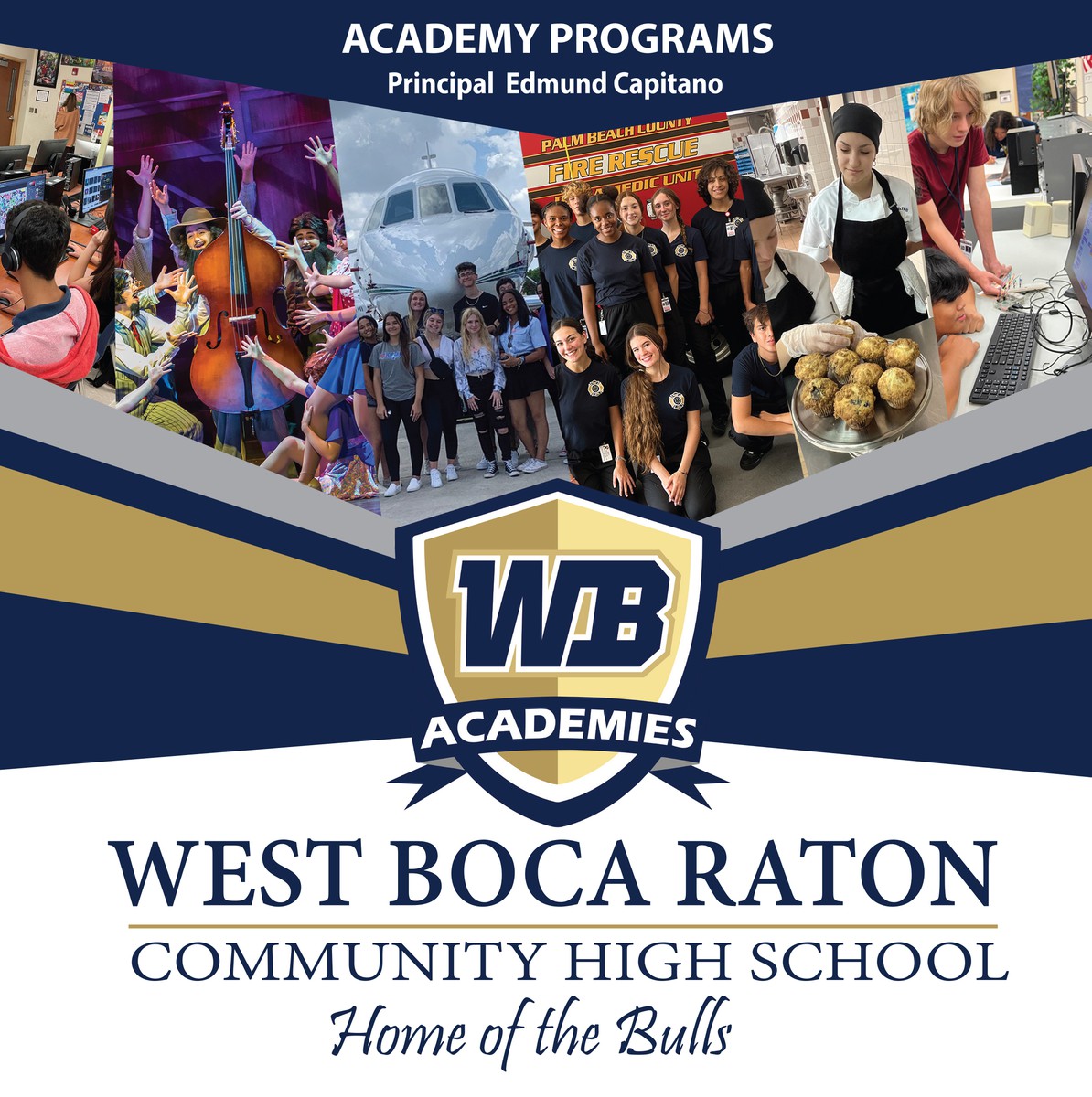 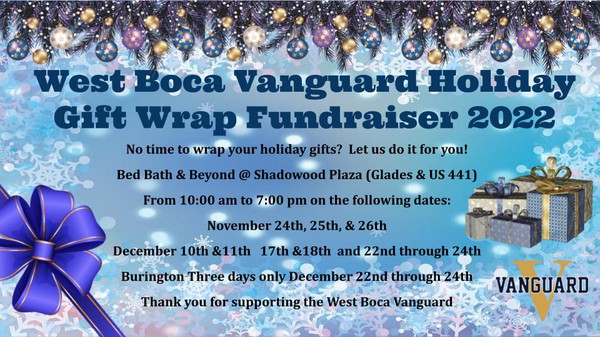 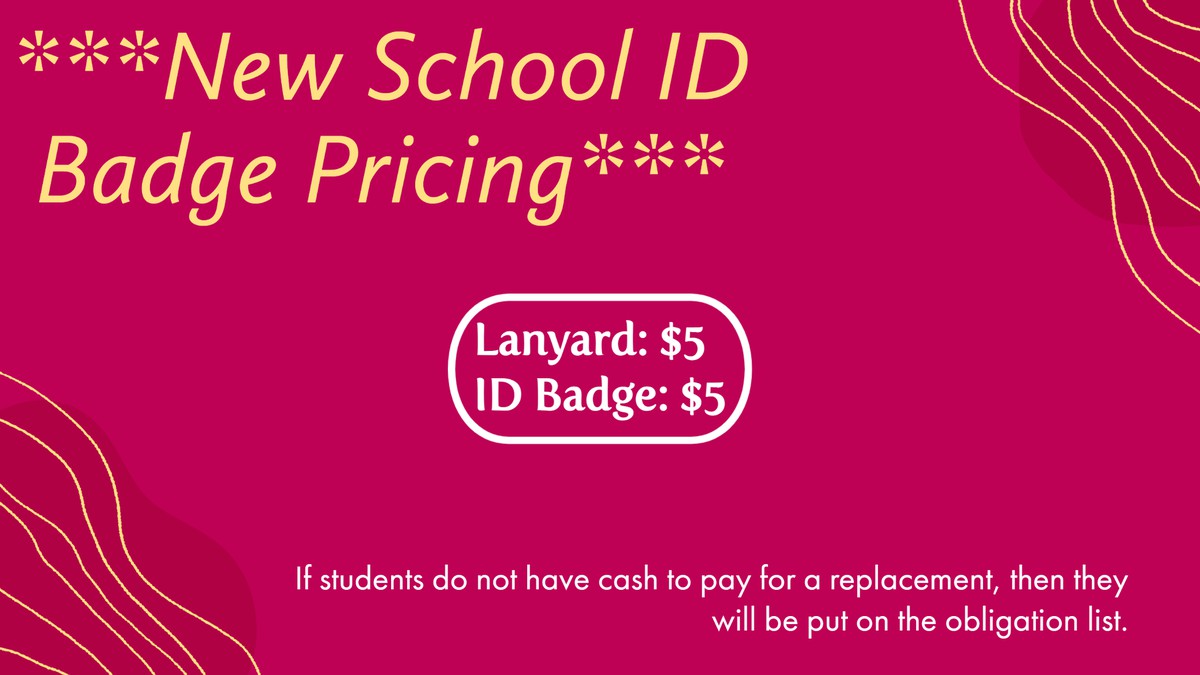 Most items on this newsletter are clickable and will open to a website for more information. 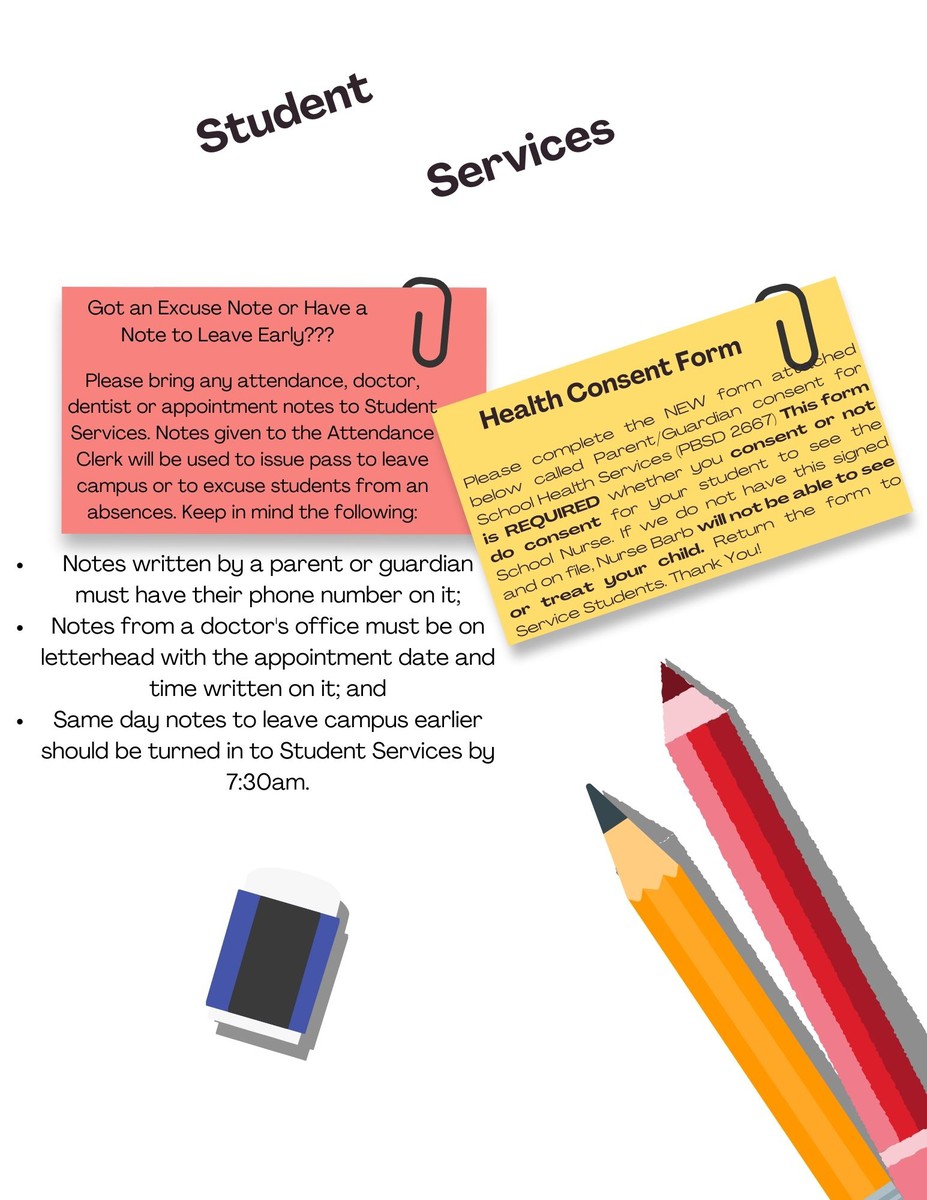 pdf
insert_drive_file
Health Services Consent Form.pdf
Download
328.2 KB
GUIDANCE
School Counselors are available during lunch and most mornings at 7:15 to meet with students. Students are encouraged to email their counselor with questions and to make an appointment.

The George Snow Foundation will be coming to West Boca to talk to our Seniors.

Don't miss out on a chance to qualify for this amazing opportunity. There is not a GPA or test score requirement for this scholarship! Please fill out this google form to attend. No students will be able to attend without filling out the Google Form.https://docs.google.com/forms/d/e/1FAIpQLSdsuchAmvGOcqU0tc4UaFmBtsf1v4pdyu9jYENWDMVNL4yyGQ/viewform?usp=sf_link 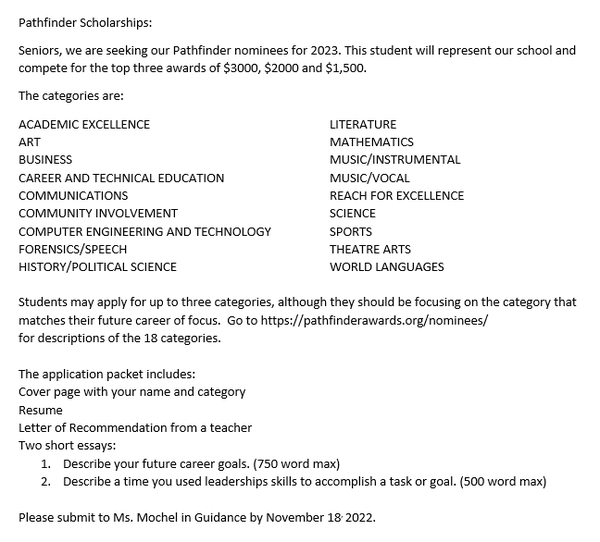 The LAST DAY to drop an AP class without incurring the first obligation ($42.00) is Friday, November 11th. Please note after Monday, November 14th the fee for the exam is subject to increase.

Do you need help with college applications, scholarships, FAFSA, etc. TRIO Educational Opportunity Centers visits WBHS on Wednesdays from 12:15-2pm. If you are interested, please email your school counselor to sign up.

ATTENTION SENIORS! DO YOU NEED TO ORDER A TRANSCRIPT?

PLEASE FILL OUT ONE OF THE GOOGLE FORMS BELOW:

ALL TRANSCRIPTS ARE $3.00 PAYABLE TO SCHOOLCASH ONLINE.

Students taking an American Government class this Fall. All students will need to test on their school issued device. More specific information will be provided as we get closer to the date of the exam. Please mark your calendars. 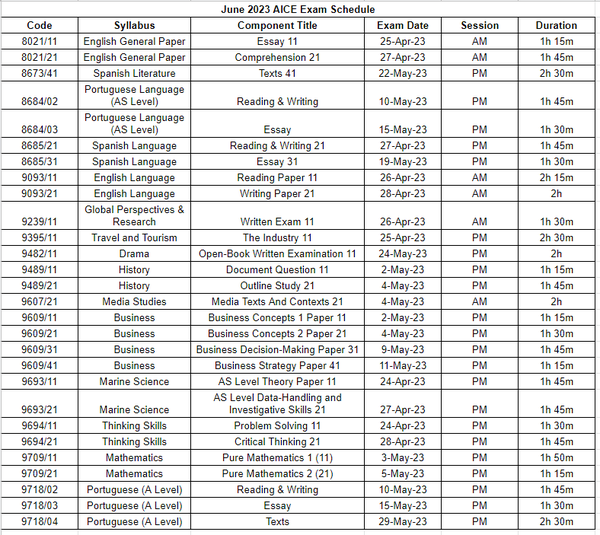 WB ATHLETICS
Any student who is interested in participating in athletics must have a completed athletic packet before they try out. Completed Athletic packets should be turned in as soon as possible to your Coach.

Mandatory conditioning for track will start on Monday, November 14th and packets must be completed on Aktivate before participating. Email monte.chapman@palmbeachschools.org with any questions, comments, or concerns.

BULLSEYE NEWSPAPER
Click on an article's image to learn more. 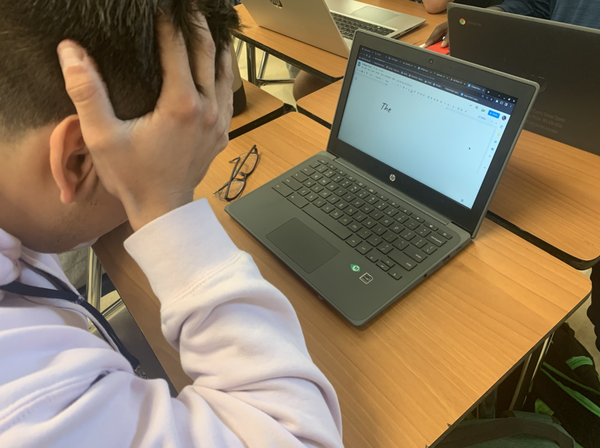 Tips for Writing a Personal Statement 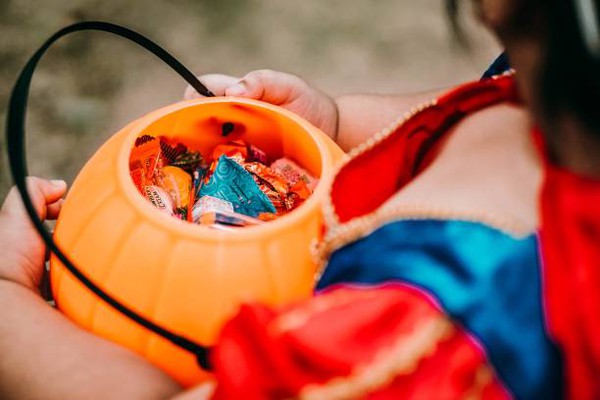 WB CAFETERIA MENUS
Come on down and see your lunch ladies and get your free lunch. 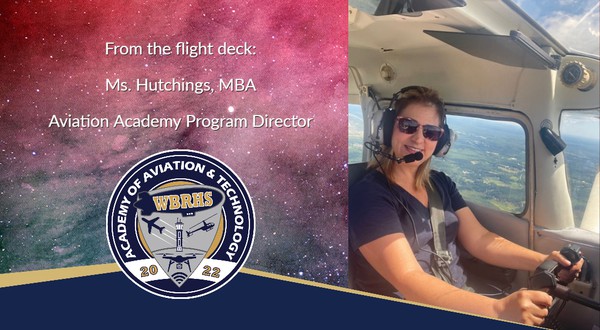 I grew up in South Florida and watched the awe-inspiring space shuttle launches from my backyard. It represented freedom, a spirit of adventure, and natural curiosity of what else there is to learn about our planet and universe. I attended JP Taravella in Coral Springs and found that I was a creative student (band and dance team) and also performed well in math and science. As a gift from my parents, in senior year, I attended Space Camp in Huntsville, Alabama and was immersed in the world of aviation and aerospace; from the jargon, protocols and technology (pre-internet). I even learned how to SCUBA dive as it is how astronauts train in a weightlessness environment. This experience cemented my passion for the aviation and aerospace industry and I was accepted into the Florida Institute of Technology Aerospace Program, in Melbourne. I initially pursued an engineering degree, but soon switched to the School of Aviation. I graduated with a Bachelor of Science Degree in Aviation Management and started working at an aviation company at the Melbourne Airport. I began as their aircraft parts manager, and went on to run my own department conducting pilot background investigations for the airlines. My career led me to own a Fixed Base Operation (FBO) in South Carolina where we sold aviation fuel, performed aircraft maintenance, conducted flight training, and I started a Part 135 Charter operation for the local community. I received my Private Pilot’s license and FAA Ground Instructor License while running my FBO. My role also included being the Airport Manager which gave me the opportunity to be a community leader. In this role, I discovered that in addition to running the airport, I also enjoyed educating the community about the benefits of the airport and marketing our services to the local pilots. I believe this is where my teaching passion began. Several years later, I married and we adopted our little girl, Elizabeth, from China. I loved being a mom and decided to teach K-12 to align my schedule to our new family. I received my Master’s Degree in Business from Davenport University and then my Math (Grades 6-12) teaching certification from Florida Atlantic University (FAU). My teaching career had begun but my passion for aviation never stopped. Our daughter is now a Freshman at University of Florida (UF) and my niece, Olivia, attends West Boca High. As the new Aviation Academy Program Director, I am excited to finally blend my teaching and aviation passions. We just studied Howard Hughes in our Pilot Ground school course, who wanted to be remembered for his contribution to aviation. He said, “Passion will make you crazy, but is there any other way to live?” I encourage all of my students to find their passion and live the life of their dreams.

October Bull of the Month

Please give a big congratulations to Ms. Esther for being named our Bull of the Month, nominated by the students! We appreciate all of the hard work she does to provide quality instruction to our students and create meaningful relationships! 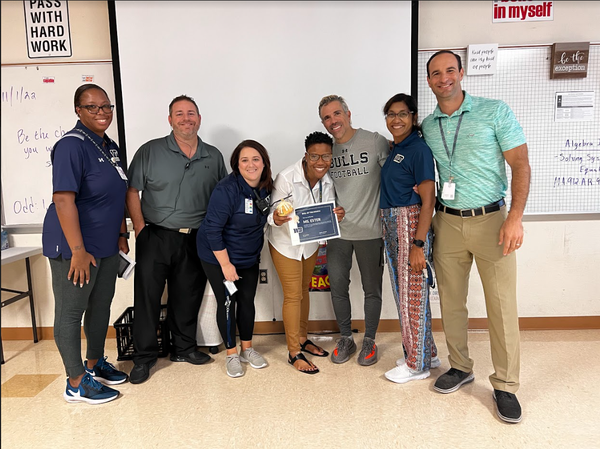 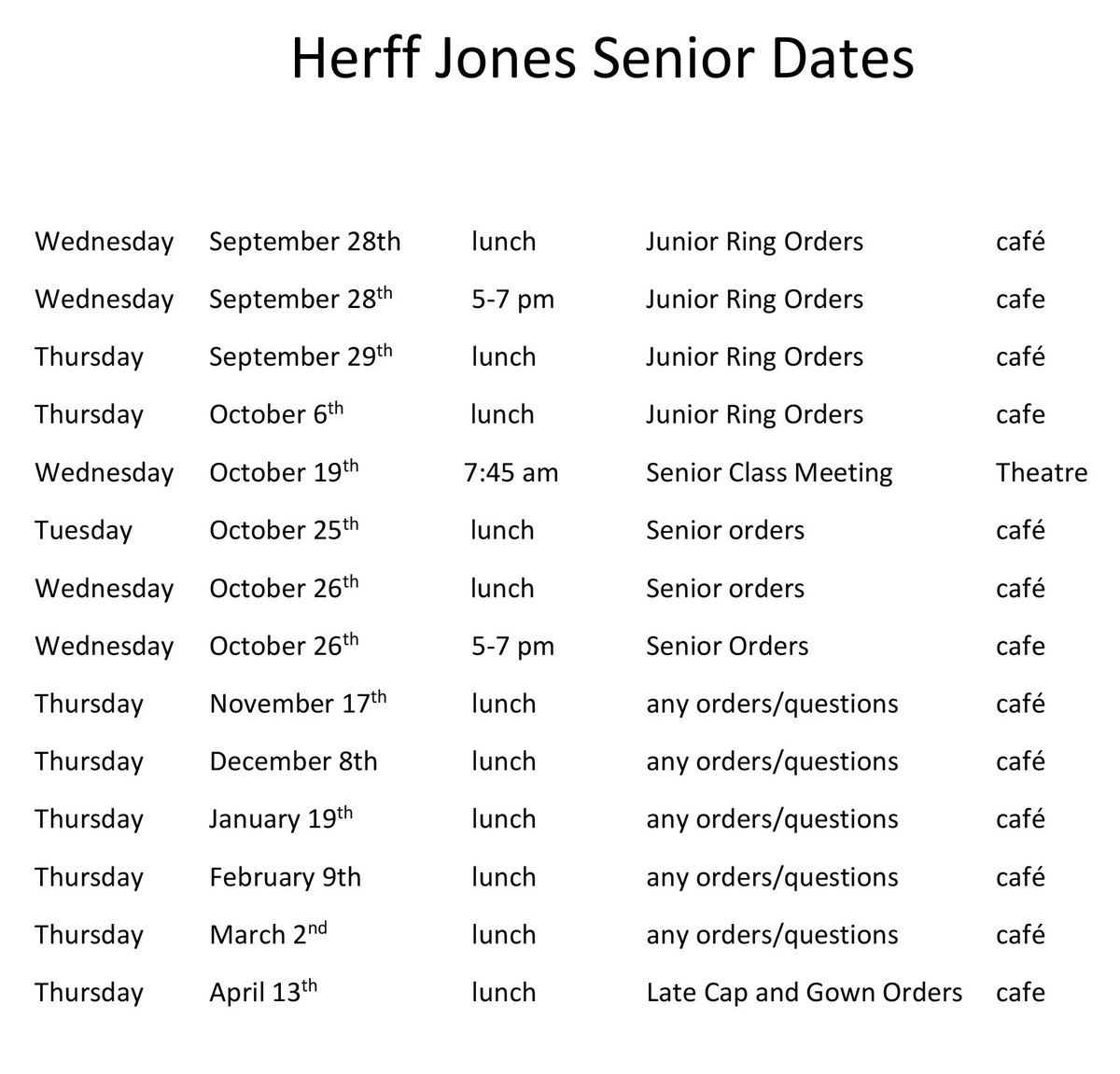 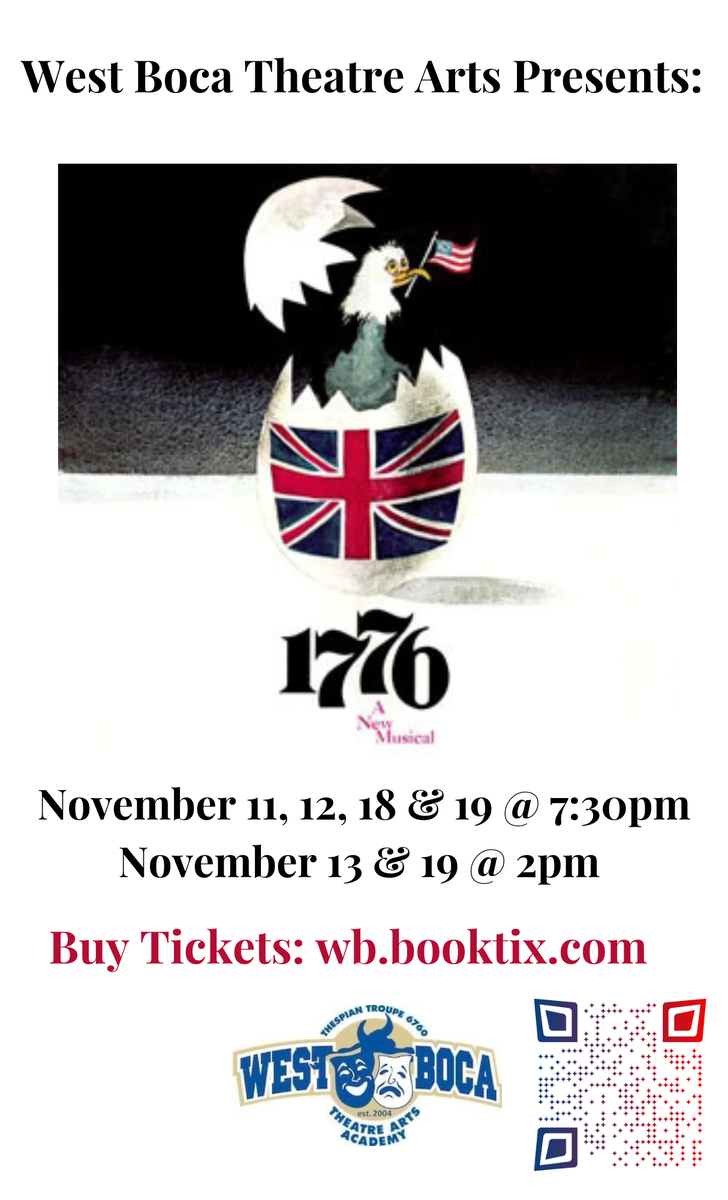 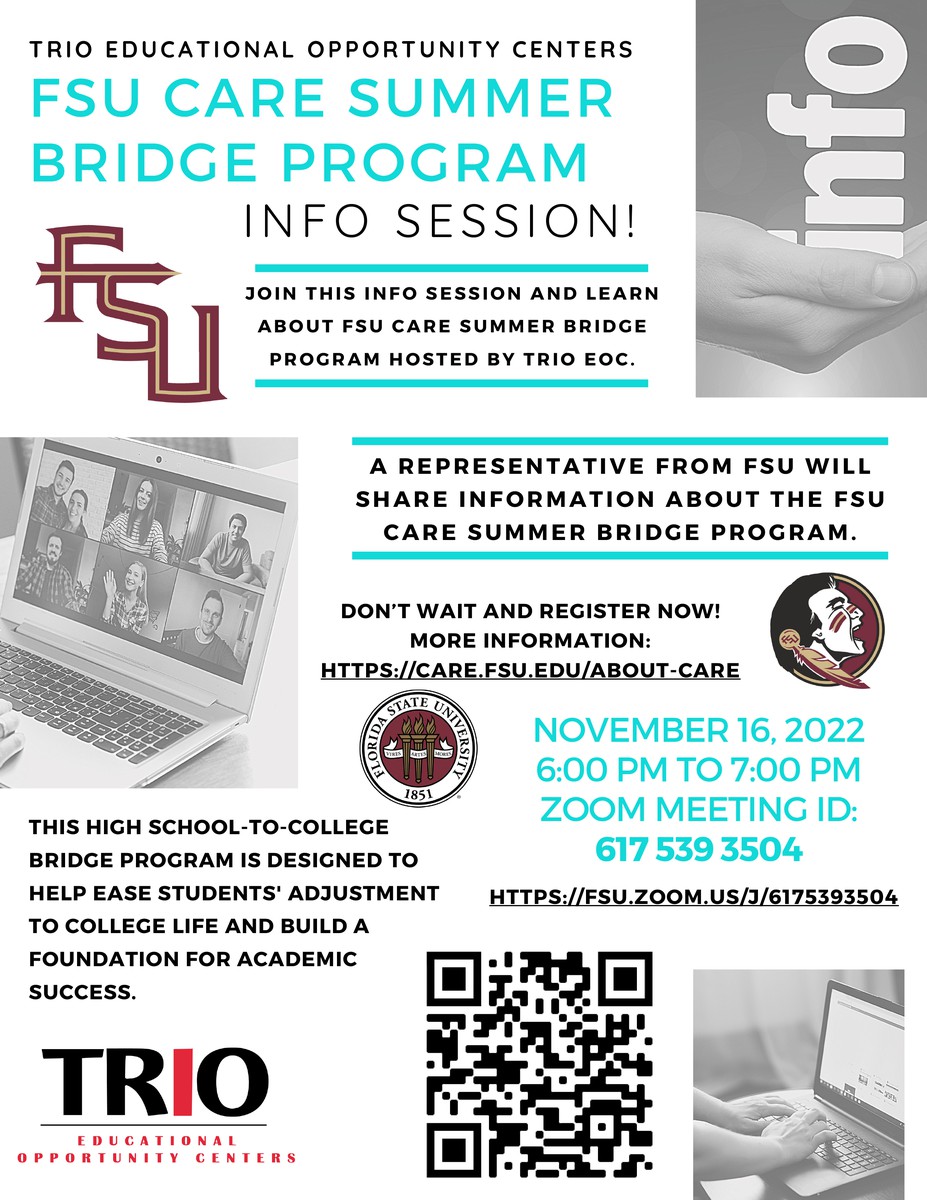 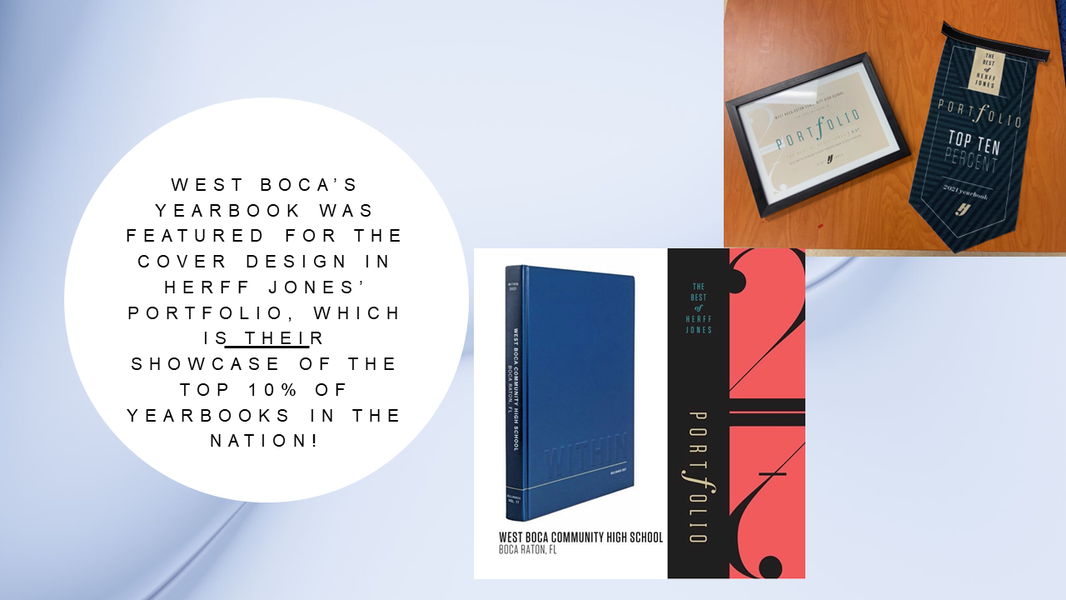 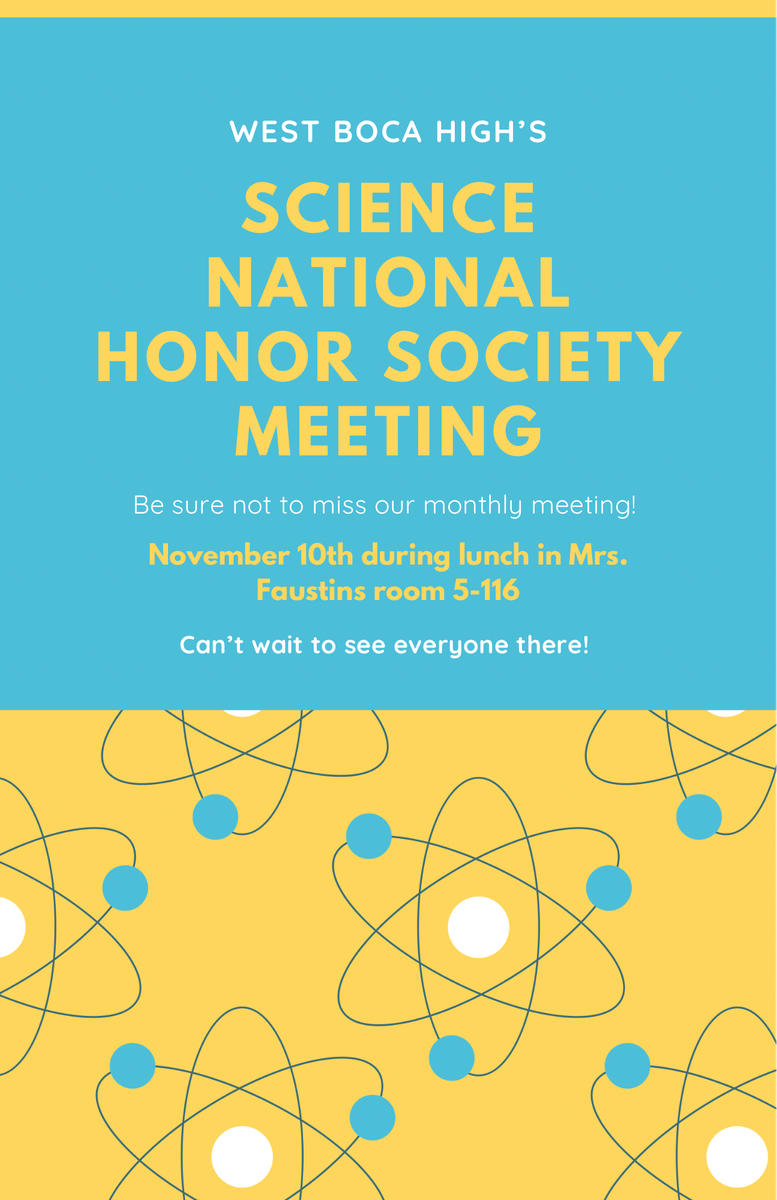 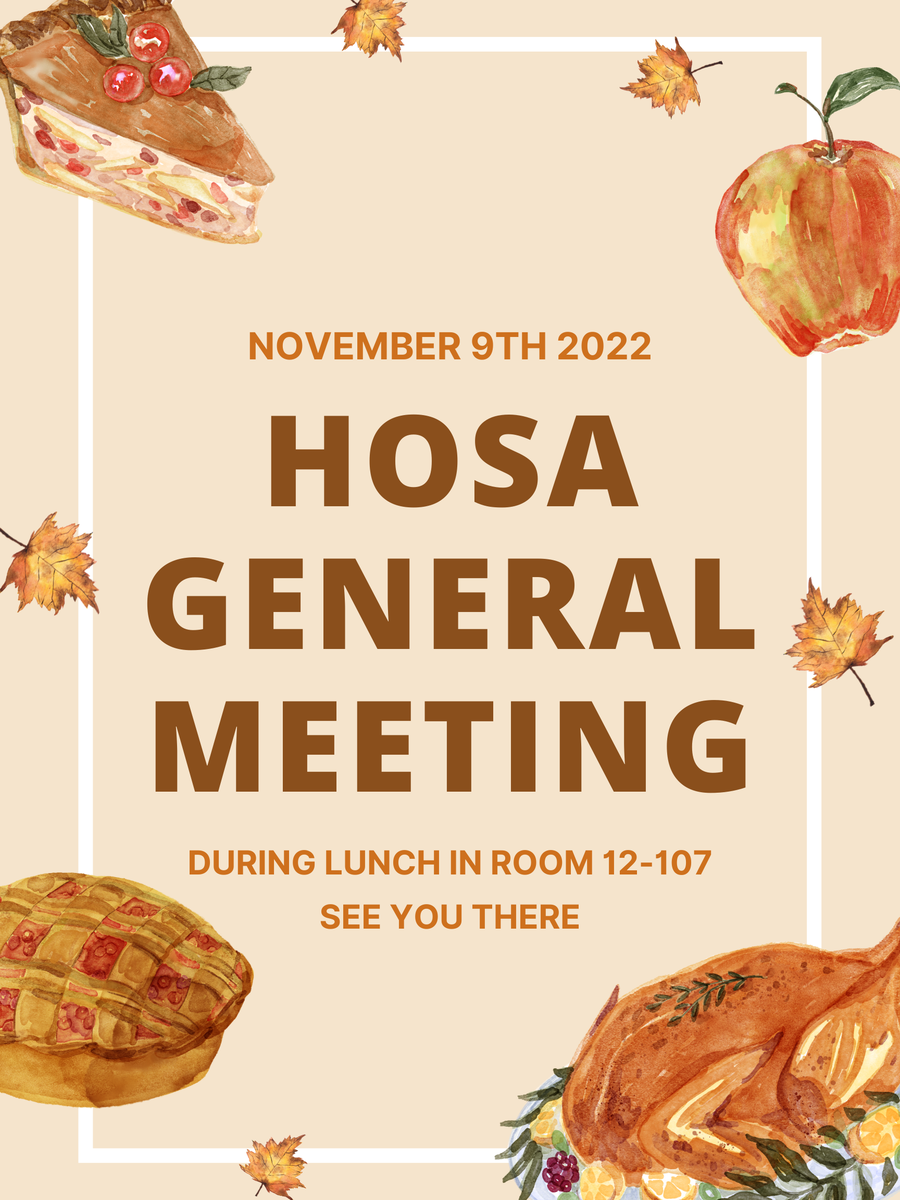 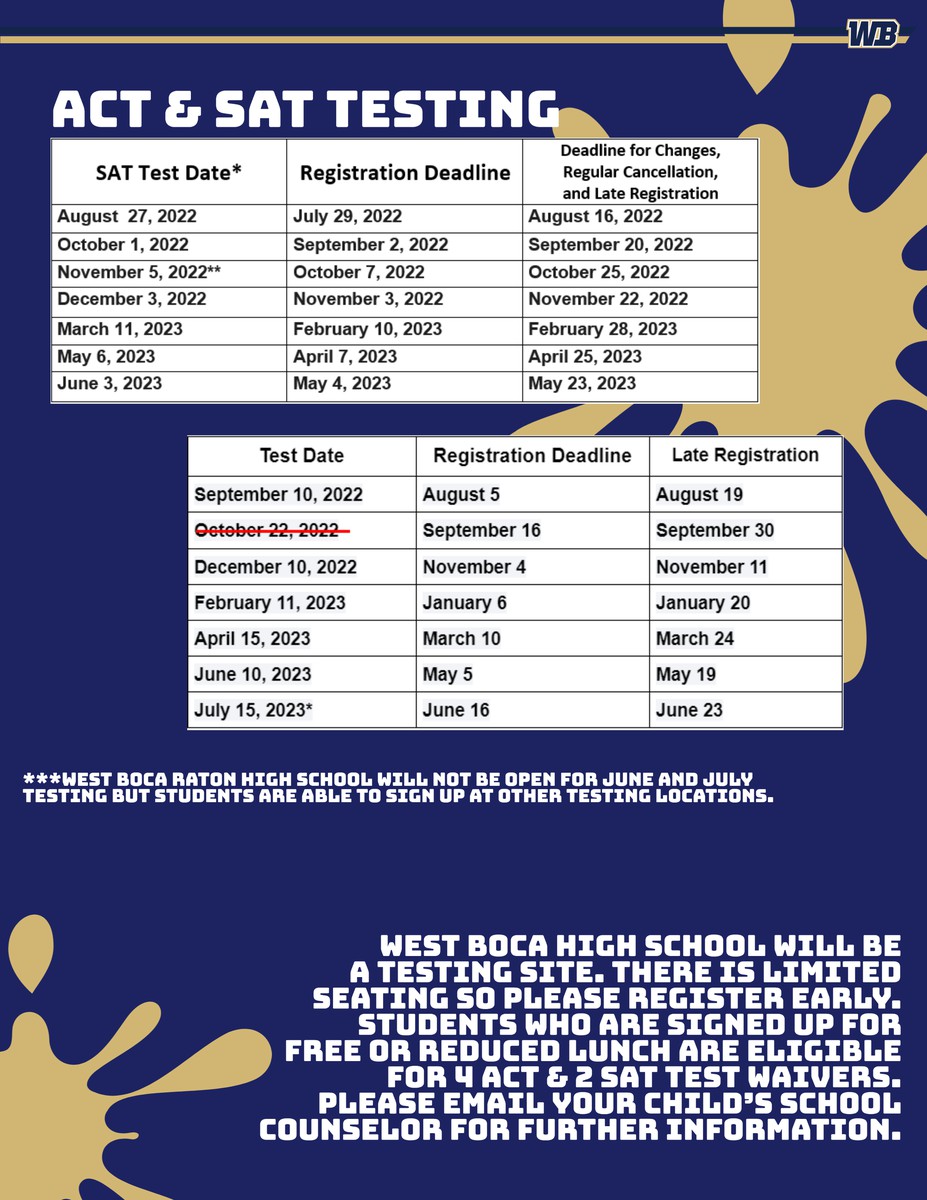 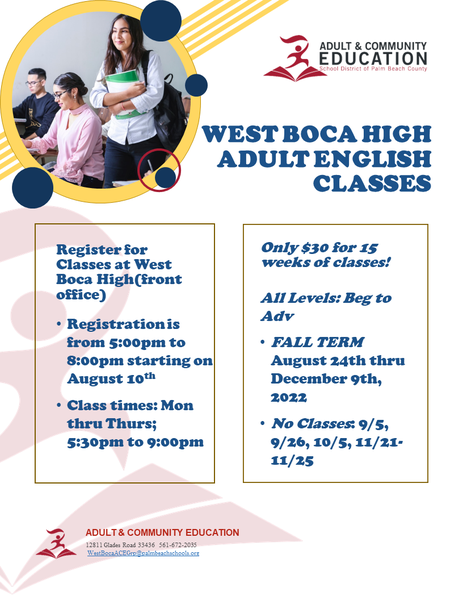 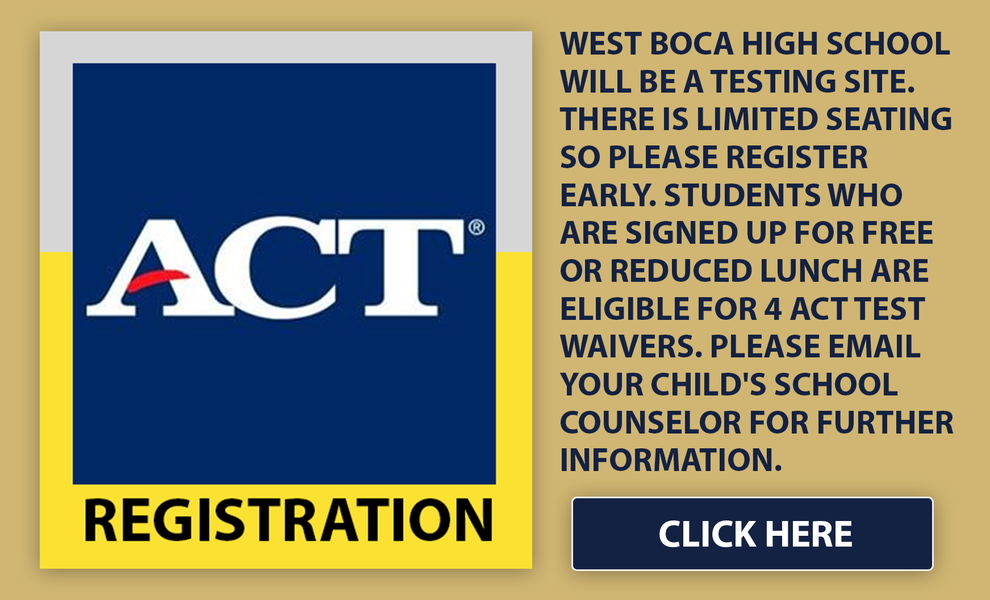 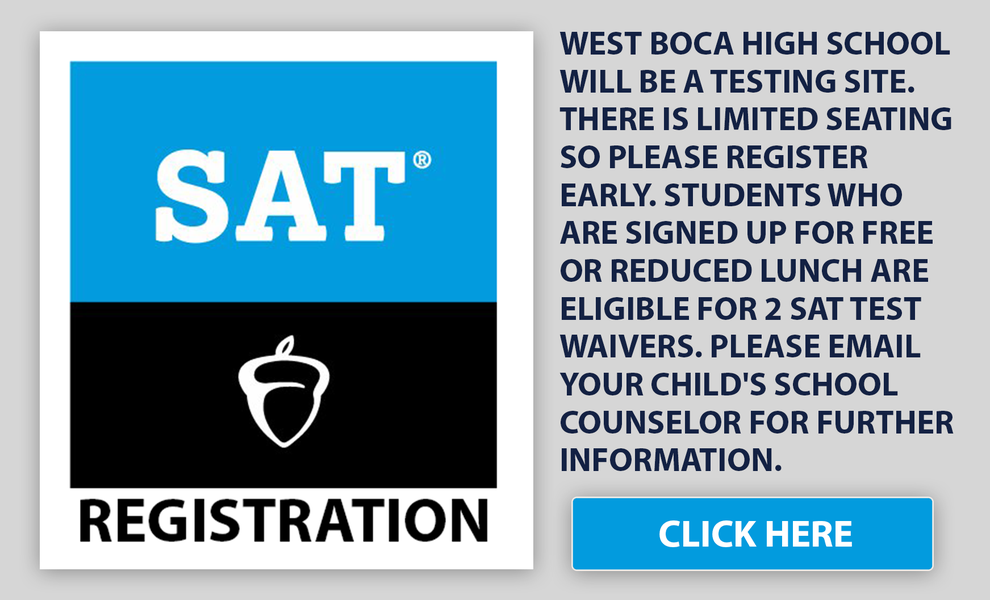 Last Day to place your orders! 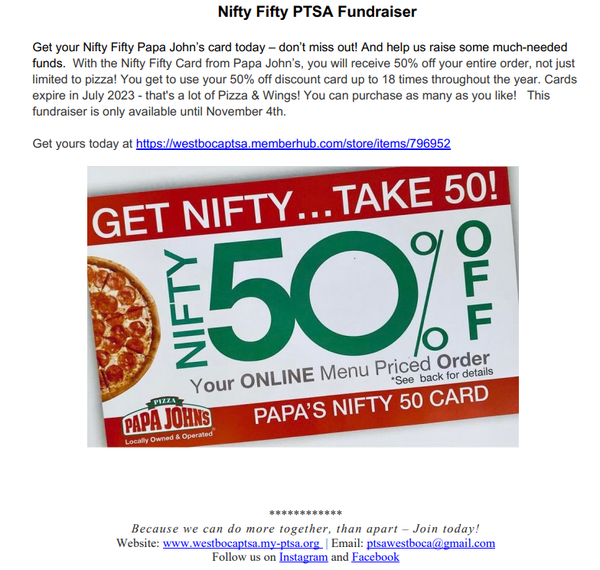 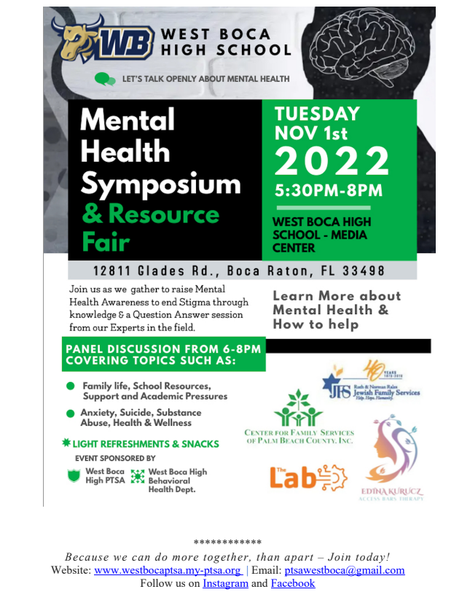 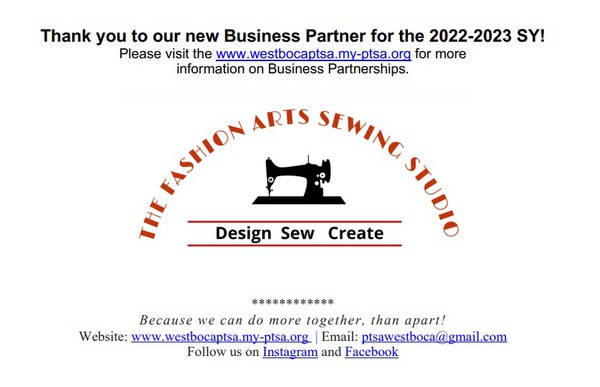 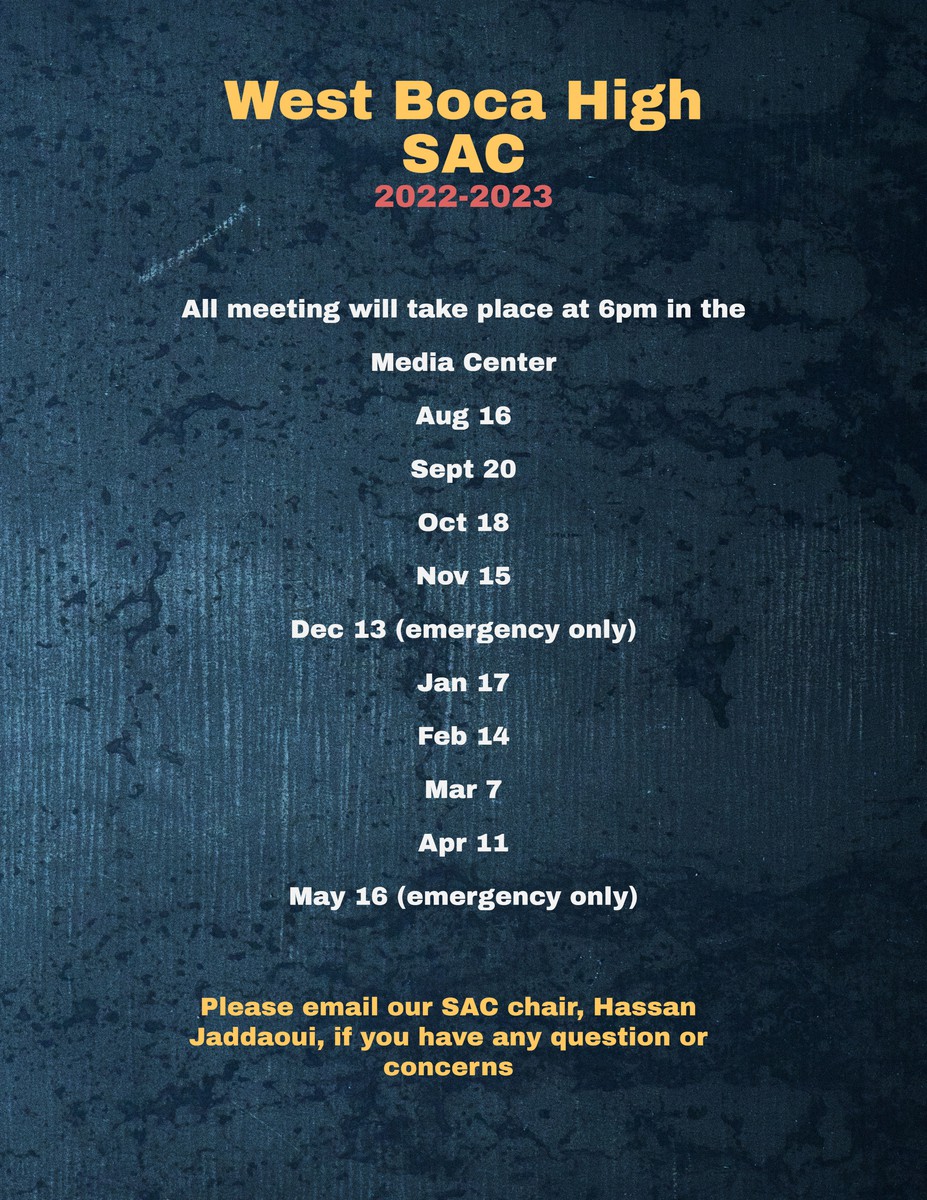 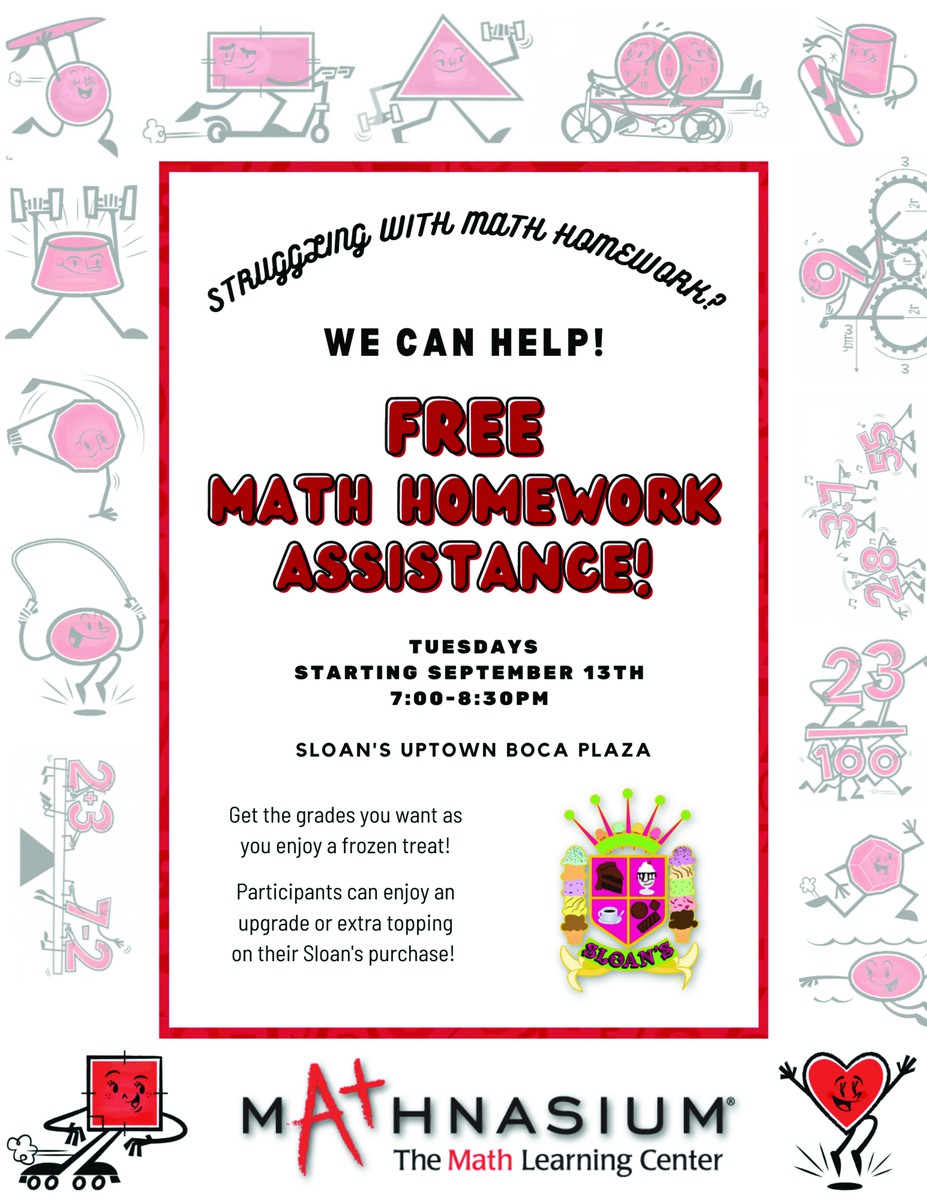 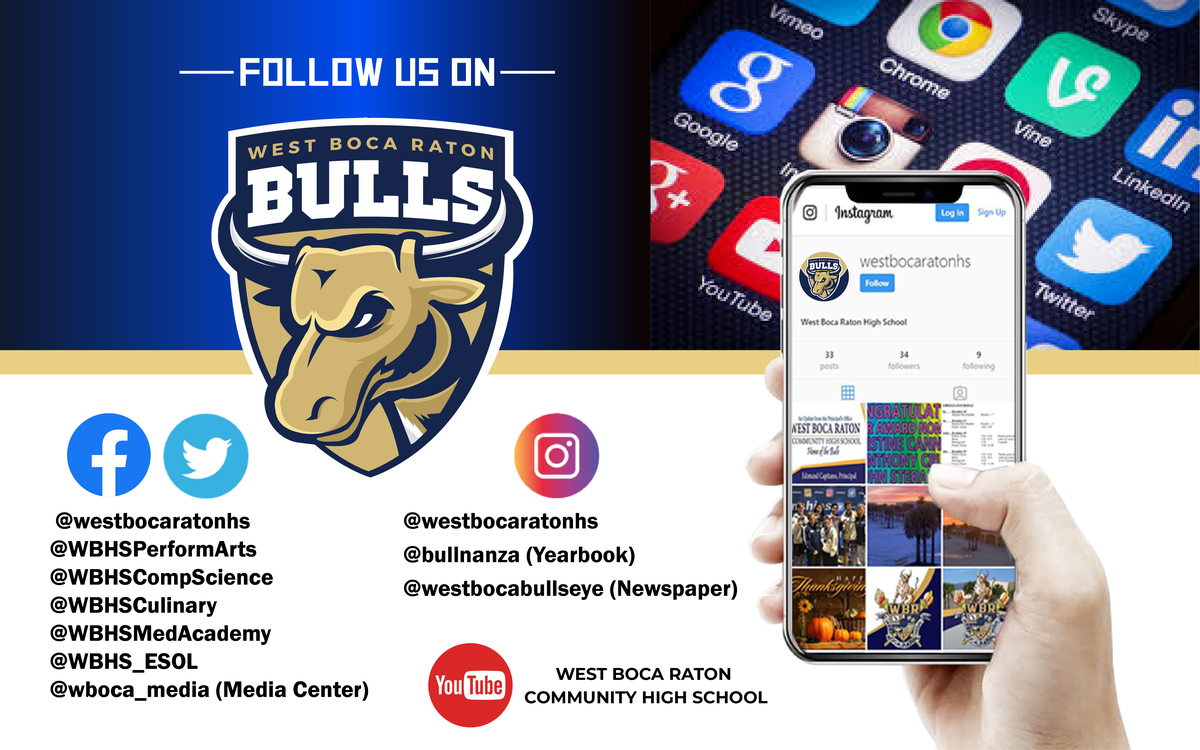 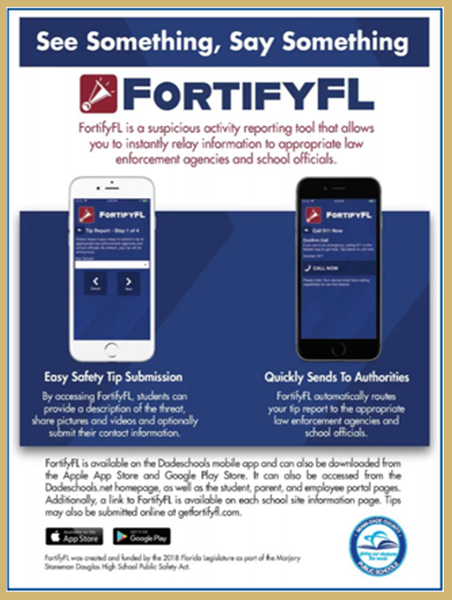