Some things you should know

Some things you should know

The flag is a rectsngle with red on top, white in the middle, and black on the bottom with three green stars in the middle. Syria is located in Western Asia bordering Lebanon and the Mediteranean Sea with Iraq in the east and Turkey to the north.

- The main religon of Syria is 74% Sunni musilim and of which 80% are native Syrians. The remainder of the population consists of Kurds, Turkomans, Circassians, and Palestinians. 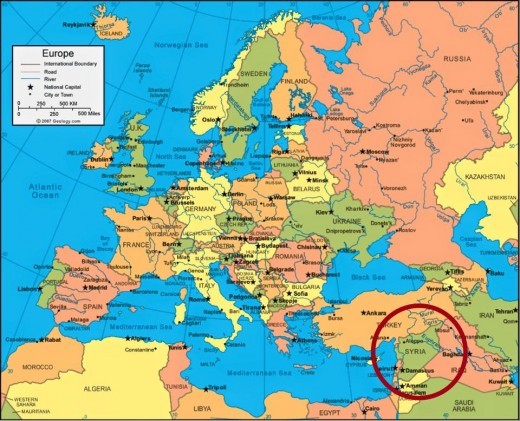 Places to go in Syria

- The capital city of Syria is Damascus, however it is not the largest city.

- Some places worth visiting are ; Damascus, Lattakia, and Tartus. 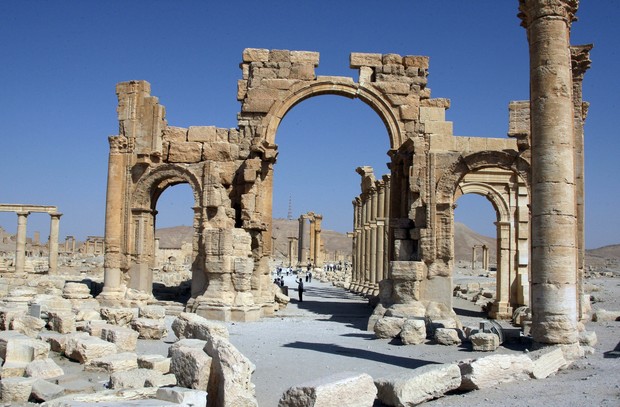