Please review the 10 Teach 10 graphic about the JCMS Guidelines for Classroom Passes. We will implement these guidelines on Tuesday, November 12th. If your student lost his/her planner, he/she can purchase one in the office for $5, or he/she can bring his/her own personal planner to use. 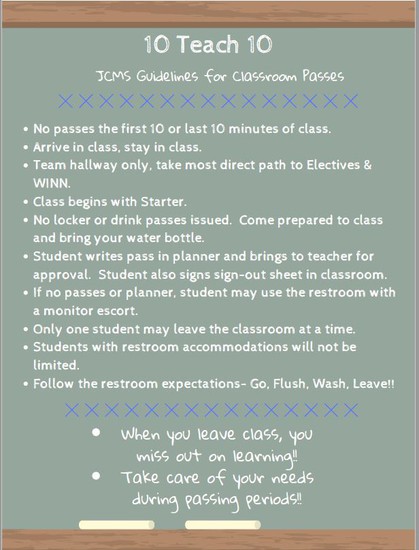 Please see the attached flyer for Pennies for Patients. This campaign will run from February 7th-28th. Encourage your child to bring in their extra change for this great cause!
pdf 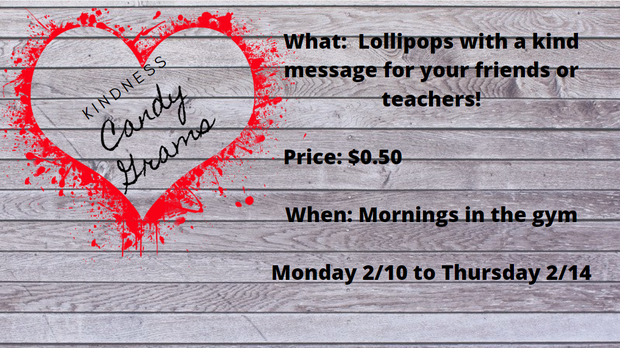 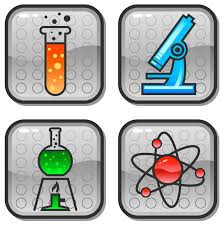 In science the students will be taking a test over Chapter 1 on Monday. Then we will be moving on to the next chapter of the book. 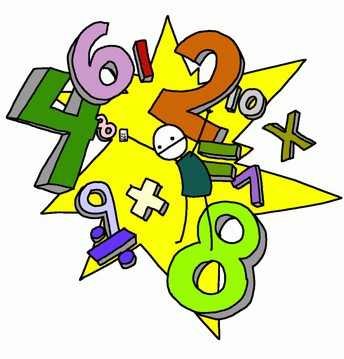 Monday and Tuesday- Students will complete a study guide and participate in collaborative study groups to prepare for the Topic A and B Test.

Wednesday and Thursday- Students will take Topic A and B Test. They will be allowed a one page cheat sheet to use on their test.

Friday- Students will be allowed to make corrections for full credit on their tests. 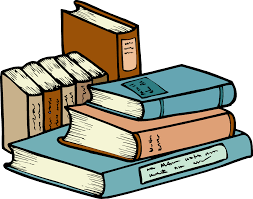 Language Arts classes will be starting Huck Finn this week. Remind students that they have 4 weeks left in the quarter! Any 50% grades can be corrected, redone, or submitted until the end of the term! All assignments are located on Schoology with instructions and attachments. 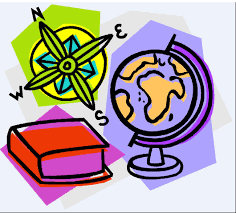 Next week in World Geography, we will conduct a Socratic Seminar on the protests in Hong Kong in China. While this week we learned about the City of Hong Kong, and why so many people are protesting there, on Monday students will have a Socratic Seminar, a discussion among themselves about what should be done about the present situation (as protests are ongoing), and who should control Hong Kong. As a reminder about conduct during our Socratic Seminar Discussions, it will basically all be student led. However, if students are not being courteous to their classmates (being mean or rude to other classmates for their opinions, speaking out of turn, etc.), students will be quickly sent to the Intervention Room, as their behavior would drag down student discussion.

Following our Socratic Seminar on Monday, we will have a project on East Asia from Tuesday-Thursday. The plan is for students to create a brochure about one of the East Asian countries we’ve been studying, and advertise why someone should want to live there. While some of these countries might not be that appealing to live in (i.e. North Korea), students can have an extra challenge of making that country look more appealing to live in, and spin its bad qualities.

Finally, on Friday, we end our Unit on East Asia, and will start our new unit on Southeast Asia! 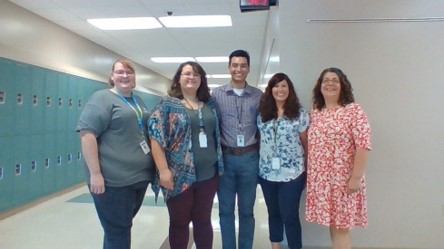 Feel free to contact us with any questions or concerns. 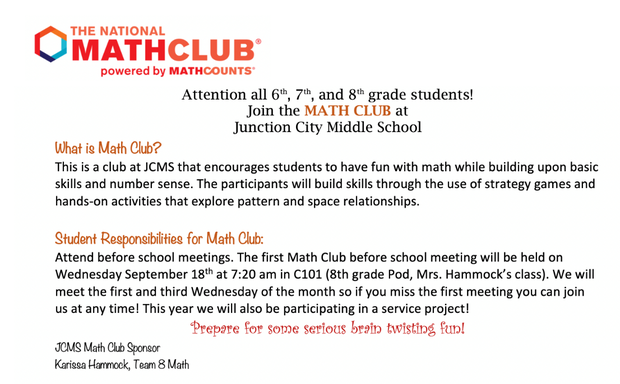 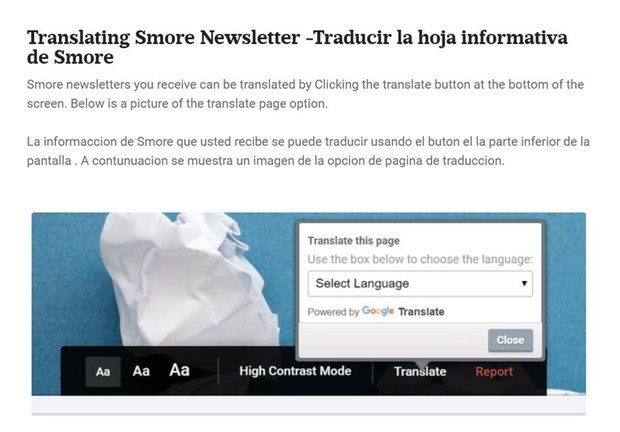 See the document about Tutor.com for military students