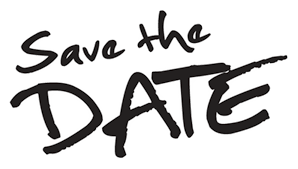 Fitnessgram Testing through PE all month

Check the Google Calendar for events, meetings and more!

Mr. McCarty is a San Diego native and graduated from Poway High School. He received his degree in Music Education from Long Beach State University. In Long Beach, he worked with VH1 Save the Music teaching an after school jazz program in Compton, CA.

Mr. McCarty received his credential at SDSU and has worked in districts across the county for the last 10 years. When he first arrived at Granger, he split his time between GJH and NCM. After working at both sites for a year, he was hired as Granger's full time band teacher and pushed for our current guitar and music tech classes. He has been at Granger for 7 years.

A note from Mr. McCarty:

For me, Music isn't just another subject in the schedule for our students. It's EVERY subject. In music, we deal with math, language, science, history, and PE. The students need to understand pieces from each discipline in order to really understand their instrument and perform it. It's the synthesis of all of their classes, and the thing that ties their day together so everything makes sense...and it's really the only subject where the students are able to really see those connections in a real and vivid way.

I'm really excited about the support for our student's music education here at Granger. It really does show that we as a staff are committed to really making our students the most complete people that they can be, and I'm proud to be a part of that. 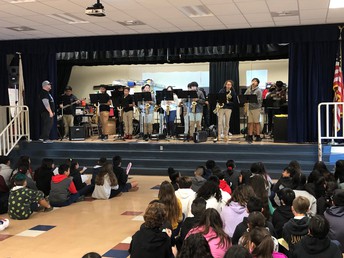 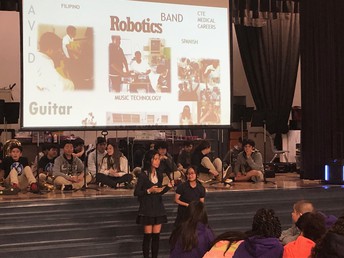 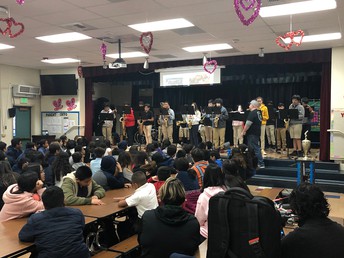 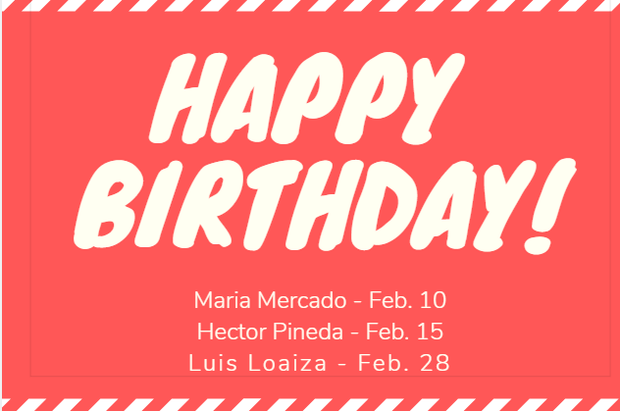 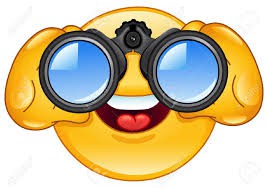 Area 4: Inside the cafeteria - Marin

Follow Dan Kracha
Contact Dan Kracha
Paste in your blog/website to embed.
Aa Aa Aa
High Contrast Mode
Use the box below to choose the language: