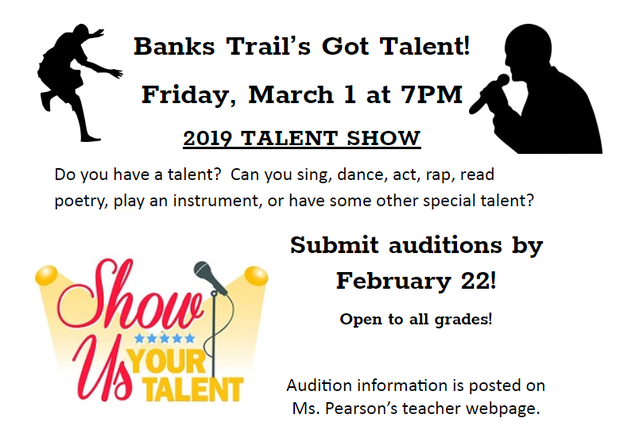 Rides should pick students up no later than 8:30 PM in the back of the school.

In celebration of Read Across America Day, BTMS students participated in Drop Everything and Read (DEAR) event on Wednesday, February 27, during Power Period. Students and teachers had a full period to read independently the texts of their choice. The Media Center and PTO travel the school on Tuesday with a mobile book cart to offer choices to students in preparation for our event. BTMS students did a great job and enjoyed celebrating the gift of reading on this very special day.

The South Carolina Department of Health and Environmental Control (DHEC) wants to assure that all children and teens receive recommended vaccines to prevent disease entering 7th grade receive one (1) dose of Tdap vaccine.

The Tdap vaccine protects preteens and teens from three serious diseases. DHEC reminds parents and guardians that South Carolina law requires that all students receives: tetanus, diphtheria, and pertussis (whooping cough). It is important to know that there are three other vaccines that all preteens and teens are recommended to receive: human papilloma virus (HPV) vaccine, a cancer prevention vaccine, meningococcal vaccine (MenACWY) that prevents some types of meningitis, and the yearly flu vaccine.

We are reminding you now so that you have time to plan for your child to be vaccinated early, before the start of 7th grade. Beat the back to school rush, a good time to get all of these vaccines is during a yearly health checkup. Talk to your child’s health care provider now about what vaccines he or she needs. Ask about these vaccines at a physical exam required for sports, school or camp. Make sure you get an updated SC Certificate of Immunization to give to your school nurse. This certificate is required by state law for school attendance.

Make sure the school has the most updated immunization certificate on file for your child. Many students have received the Tdap but the school doesn’t have verification of it being given.

*After the first 30 calendar days of school your student will not be allowed to attend school without verification of receiving the Tdap.

Your local DHEC health department also can provide these vaccines. Call 1-855-472-3432 to make an appointment. For more information about vaccinations in South Carolina, go to scdhec.gov/Health/Vaccinations/

In January, the Fort Mill School District posted Safety and Security Information Sheets to the District’s website. These sheets are designed to provide parents, guardians, and others important information regarding the District’s safety and security initiatives.

The information sheets can be accessed via the District’s website:http://www.fortmillschools.org/departments/administration_student_services/school_safety_and_emergency_preparednesss

On February 9, 2019 Mr. Pratt, Mr. Pyrc, Mrs. Pettigrew, Mrs. K. Tyler, Officer Hill, Mr. Edwards, Mrs. Kugler, Mrs. Nivens, Mr. Wagner, Mr. Merrit, and Mr. Beels took part in the Polar Plunge to benefit SC Special Olympics. The event took place at the YMCA at Baxter Village’s outdoor pool. As a school we raised close to $3,500 for the Special Olympics. Banks Trail Middle School came in second place in fundraising for the entire event! Mrs. Leslie Nivens had the most money raised in the entire event! We would like to thank everyone that donated to the Special Olympics through the BTMS team! 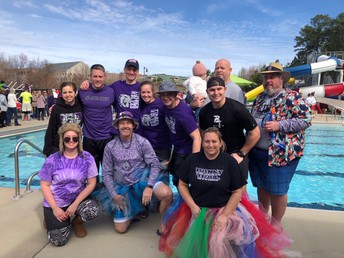 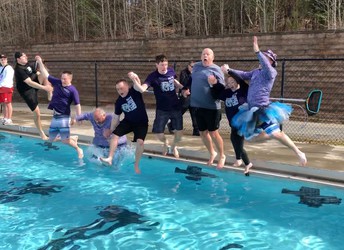 10 Reasons Teens Have So Much Anxiety Today

I recently read the article below from Psychology Today and as a parent, I found it very interesting. In some cases it confirmed what I believed, in other cases it made me think. I hope you will take a few extra minutes to read so you can help make your child a stronger person.

10 Reasons Teens Have So Much Anxiety Today

We've created an environment that fosters anxiety rather than resilience.

The New York Times recently published an article called, "Why Are More American Teenagers Than Ever Suffering From Severe Anxiety?" The author chronicled several teens' battle with anxiety over the course of a few years.

The article questioned why we're seeing such a rise in anxiety among today's youth. As a psychotherapist, college lecturer, and author of 13 Things Mentally Strong Parents Don't Do, I agree that anxiety is a widespread issue among adolescents. It's the most common reason people of all ages enter my therapy office.

Some young people are overachieving perfectionists with a crippling fear of failure. Others worry so much about what their peers think of them that they're unable to function.

Some have endured rough circumstances throughout their young lives. But others have stable families, supportive parents, and plenty of resources.

I suspect the rise in anxiety reflects several societal changes and cultural shifts we've seen over the past couple of decades. Here are the top 10 reasons:

Constant access to digital devices lets kids escape uncomfortable emotions like boredom, loneliness, or sadness by immersing themselves in games when they are in the car or by chatting on social media when they are sent to their rooms.

And now we're seeing what happens when an entire generation has spent their childhoods avoiding discomfort. Their electronics replaced opportunities to develop mental strength, and they didn't gain the coping skills they need to handle everyday challenges.

2. Happiness is all the rage.

Happiness is emphasized so much in our culture that some parents think it's their job to make their kids happy all the time. When a child is sad, his parents cheer him up. Or when she's angry, they calm her down.

Kids grow up believing that if they don't feel happy around the clock, something must be wrong. That creates a lot of inner turmoil. They don't understand that it's normal and healthy to feel sad, frustrated, guilty, disappointed, and angry sometimes, too.

Saying things like, "You're the fastest runner on the team," or "You're the smartest kid in your grade," doesn't build self-esteem. Instead, it puts pressure on kids to live up to those labels. That can lead to crippling fear of failure or rejection.

4. Parents are getting caught up in the rat race.

Many parents have become like personal assistants to their teenagers. They work hard to ensure their teens can compete: They hire tutors and private sports coaches and pay for expensive SAT prep courses. They make it their job to help their teens build transcripts that will impress a top school. And they send the message that their teen must excel at everything in order to land a coveted spot at such a college.

We emphasize academic preparation and put little effort into teaching kids the emotional skills they need to succeed. In fact, a national survey of first-year college students revealed that 60 percent feel emotionally unprepared for college life.

Knowing how to manage your time, combat stress, and take care of your feelings are key components to living a good life. Without healthy coping skills, it's no wonder teens are feeling anxious over everyday hassles.

6. Parents view themselves as protectors rather than guides.

Somewhere along the line, many parents began believing their role is to help kids grow up with as few emotional and physical scars as possible. They became so overprotective that their kids never practiced dealing with challenges on their own. Consequently, these kids have grown up to believe they're too fragile to cope with the realities of life.

Exposure is the best way to conquer fear but only when it's done incrementally. Without practice, gentle nudging, and guidance, kids never gain confidence that they can face their fears head-on.

8. Parents are parenting out of guilt and fear.

9. Kids aren't being given enough free time to play.

While organized sports and clubs play an important role in kids' lives, adults make and enforce the rules. Unstructured play teaches kids vital skills, like how to manage disagreements without an adult refereeing. And solitary play teaches kids how to be alone with their thoughts and comfortable in their own skin.

10. Family hierarchies are out of whack.

Although kids give the impression that they'd like to be in charge, deep down they know they aren't capable of making good decisions. They want their parents to be leaders—even when there is dissension in the ranks. And when the hierarchy gets muddled—or even flipped upside down—their anxiety skyrockets.

How to Address the Anxiety Epidemic

We've created an environment that fosters anxiety in young people, rather than resilience. And while we can't prevent all anxiety disorders—there's definitely a genetic component—we can do a better job helping kids build the mental muscle they need to stay healthy.

Amy Morin, LCSW, is a licensed clinical social worker, psychotherapist, and the author of 13 Things Mentally Strong People Don’t Do.

13 Things Mentally Strong People Don't Do: Take Back Your Power, Embrace Change, Face Your Fears, and Train Your Brain for Happiness and Success 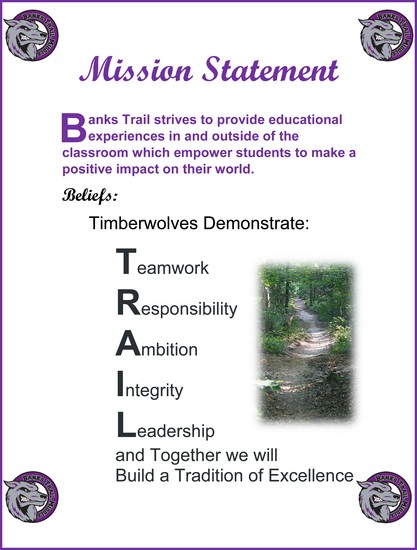 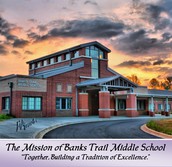