Yulisa is using Smore newsletters to spread the word online.

Get email updates from Yulisa:

Alexander the NOT so great!

Alexander the NOT so great! 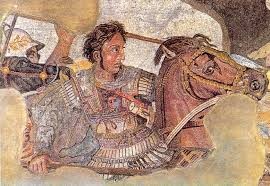 Seen through Persian eyes, Alexander is far from "Great".

The last time we saw him he was drunk and with a courtesan (whore). He ended Petropolis. So is Alexander the Great really that great? I wouldn't consider him so great because he wanted so much power he killed his own people and anyone that got in his way. He also took control of the majority of the empires and people weren't happy about it. 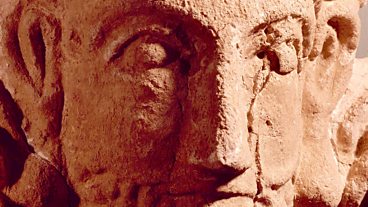 www.bbc.co.uk
Ali Ansari takes listeners on a Persian grand tour from 3000 BC to the present.

Although Alexander was one of the greatest generals of all time, in reality he was a selfish, drunk who used one of the most powerful armies of his time, for his own self-glorification.

Alexander the Great did not deserve his title. His father was the famous general Phillip the second, his mother was Queen Olympia's, princess of Euripus.

Yulisa is using Smore newsletters to spread the word online.