Thundah is using Smore newsletters to spread the word online.

Get email updates from Thundah:

Valued Looks over everything else

Valued Looks over everything else

Nowadays people are valuing looks over everything else. People base personalities on a person's look, especially if they are ugly, people "shop till they drop" which really is just shopping till bankruptcy, and more and more people are spending their money on plastic surgeries that could fail or be very expensive. People are basing other people on their appearances, slowly excluding more and more people from certain groups, dividing the world until there is a country filled with "fashionistas" and other individuals like them. Some of these excluded might enjoy popularity, so they will spend hundreds of dollars on clothes, makeup and hair care products, slowly but surely pushing them to bankruptcy. Some people are desperate for this kind of attention, so they will spend thousands of dollars for plastic surgery, or spend way less for more dangerous surgery. Statistics show that the number if surgeries have increased since a couple of years ago. But wrong-going surgeries have skyrocketed, yet people don't realize those surgeries can cause permanent face damage and tissue loss, which is never a price for better looks. People are starting to put their looks in front of more important things, like food or water. People are continuously excluding others because their looks, others spending their good money on what used to be necessity and now are wearing it as an accessory: clothes. People are also spending even more of their money on plastic surgeries, and are risking their health if doing a wrong-off surgery. People will always aim for the kind of perfection that are displayed in the media. Well news flash people, those kinds of things are just average people with computer technics and body doubles. Nothing in it is real but the clothes they wear. People can get the same kind of look by just taking care of their looks, but not like a crazy maniac. It's okay if you are one of these ''fashionistas,'' because a lot of people strive for perfect beauty. If you deny it, then you're just going to continue it. Just because an opinion is unwanted, doesn't mean it isn't true. If that were the case, then Europeans would still be living under the assumption that the world is flat. 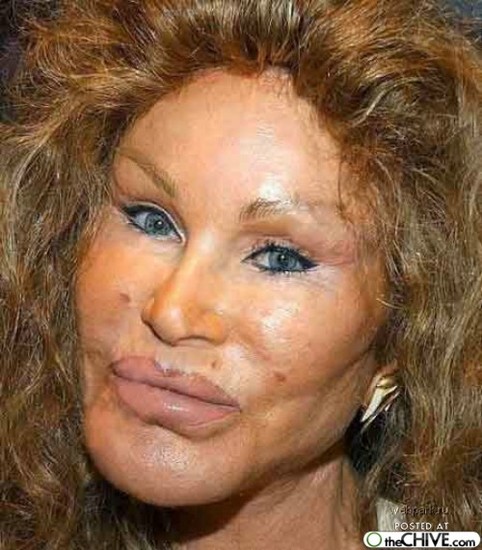 Just a picture of how surgery can go wrong. Yep, even one of the most expensive medical beauty treatments can go mess up your life. Don't do it!

People care too much about their appearance than before. Do you agree?

www.essayforum.com
In this modern society, it seems to be strange not to have a taste of fashion. That s why people now take great care of their look. Proper and good ap People care too much about their appearance than before. Do you agree?
A little wrong where it just skips a sentence, but there have been some cases where that was true. Ever since 2000, arm lift surgeries have increased 4000%! Not 40 or 400, but 4000%! And the post i learned from was recorded around 2011, so right now it could be 5000% or even 6000%!

Thundah is using Smore newsletters to spread the word online.

Follow Thundah Golem
Contact Thundah Golem
Embed code is for website/blog and not email. To embed your newsletter in a Mass Notification System, click HERE to see how or reach out to support@smore.com
close