Events and Lesson From Around Our Campus

As part of the 6th-grade letter writing unit, students learn to write three separate types of letters: friendly, business and persuasive. The final project in this unit is to write a persuasive business letter to a company of their choosing. Many businesses, local and national, have responded to students and some have even sent students materials and promotions. Charlie Fox wrote to the Arizona Coyotes about his love of hockey and wanting new equipment for WFES and the Coyotes responded by surprising Charlie and his classmates with new equipment and a brand new hockey curriculum for Coach Converse! Aaron Moore wrote a letter to the University of Arizona and received a letter and small items in return. Jaxon Bolken received a response from Traxxas, a company that makes remote control racing trucks. Aaron Wuls received a gaming headset along with a handwritten letter encouraging him to continue with his passions. Morgan Willis wrote to the Diamondbacks regarding her love of being a catcher on her baseball team and received a hat. Ayden Cornell wrote to the Kansas City Chiefs and received back a fan package including a team flag, bookmark, and stickers. 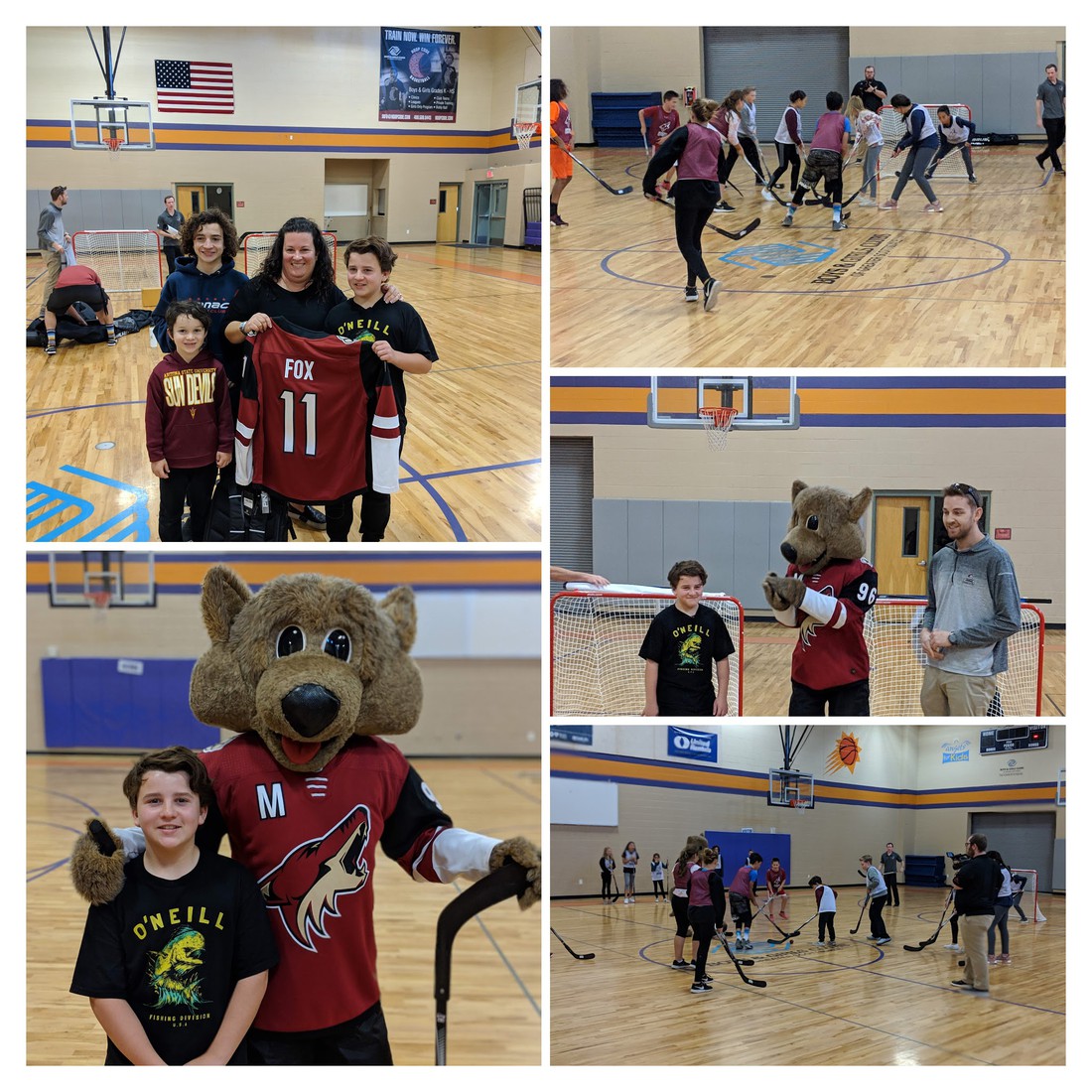 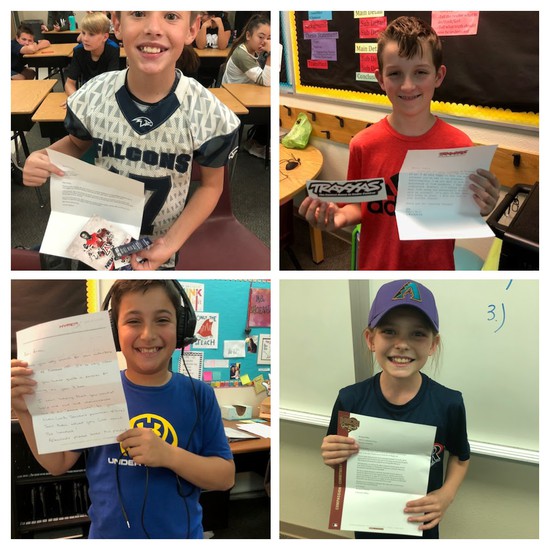 5th-grade students wrote letters from the point of view of an explorer they researched in class regarding their expedition. Students wrote their letters in proper friendly letter format and included historical facts regarding successes, challenges, tragedies, people they met, as well as having inferred other details by using their own thoughts based on their research. Students also included maps of the route(s) of their explorers and presented their letters in the first person point of view. The students then aged their letter to make them look authentic. 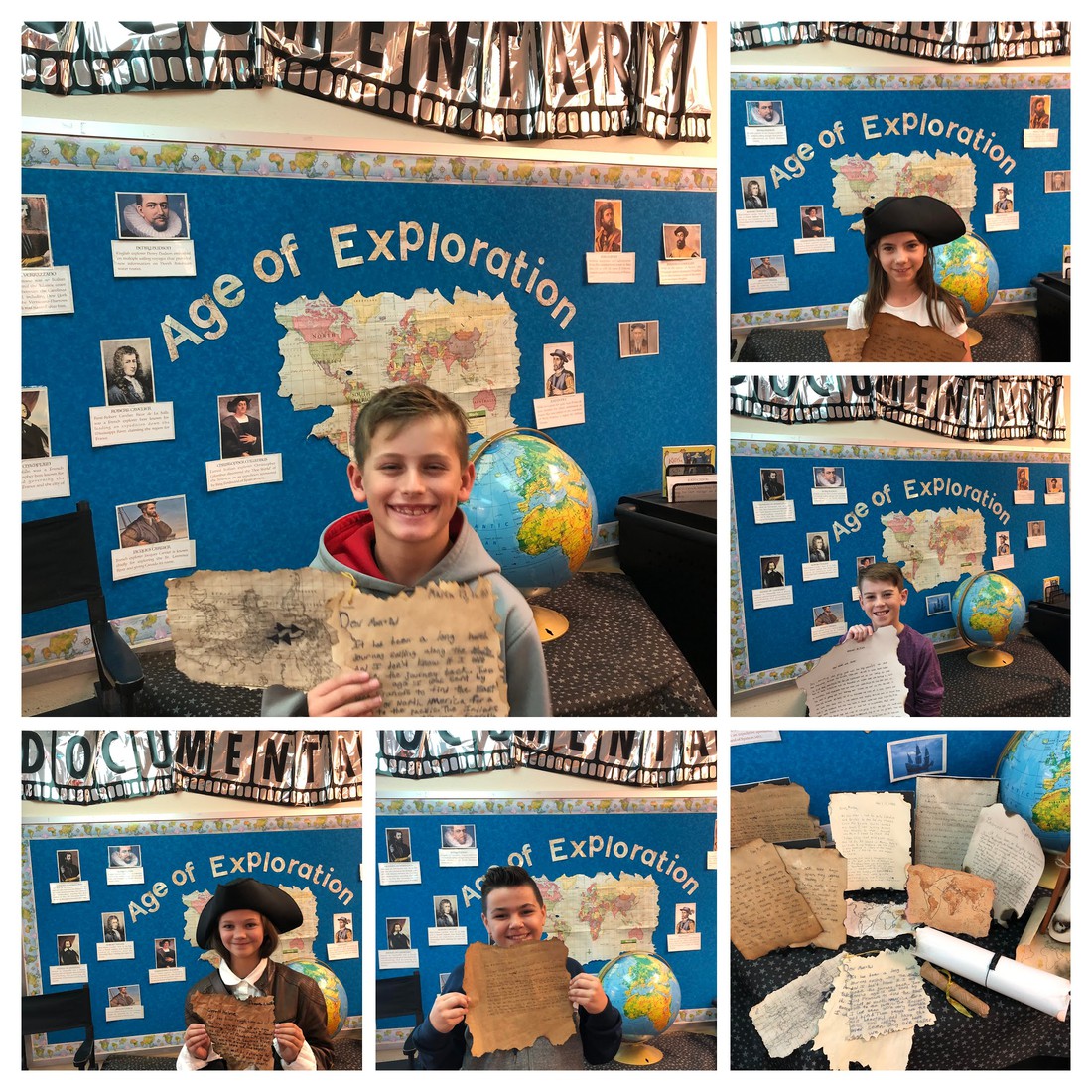 Second Grade students are currently learning all about settlers moving west and exploring the land. They start with the Louisiana Purchase and follow a timeline up until when the Transcontinental Railroad was built. The Mountain Man who came and shared with our students is a man who still hunts, fishes, and lives like the settlers did during that time. 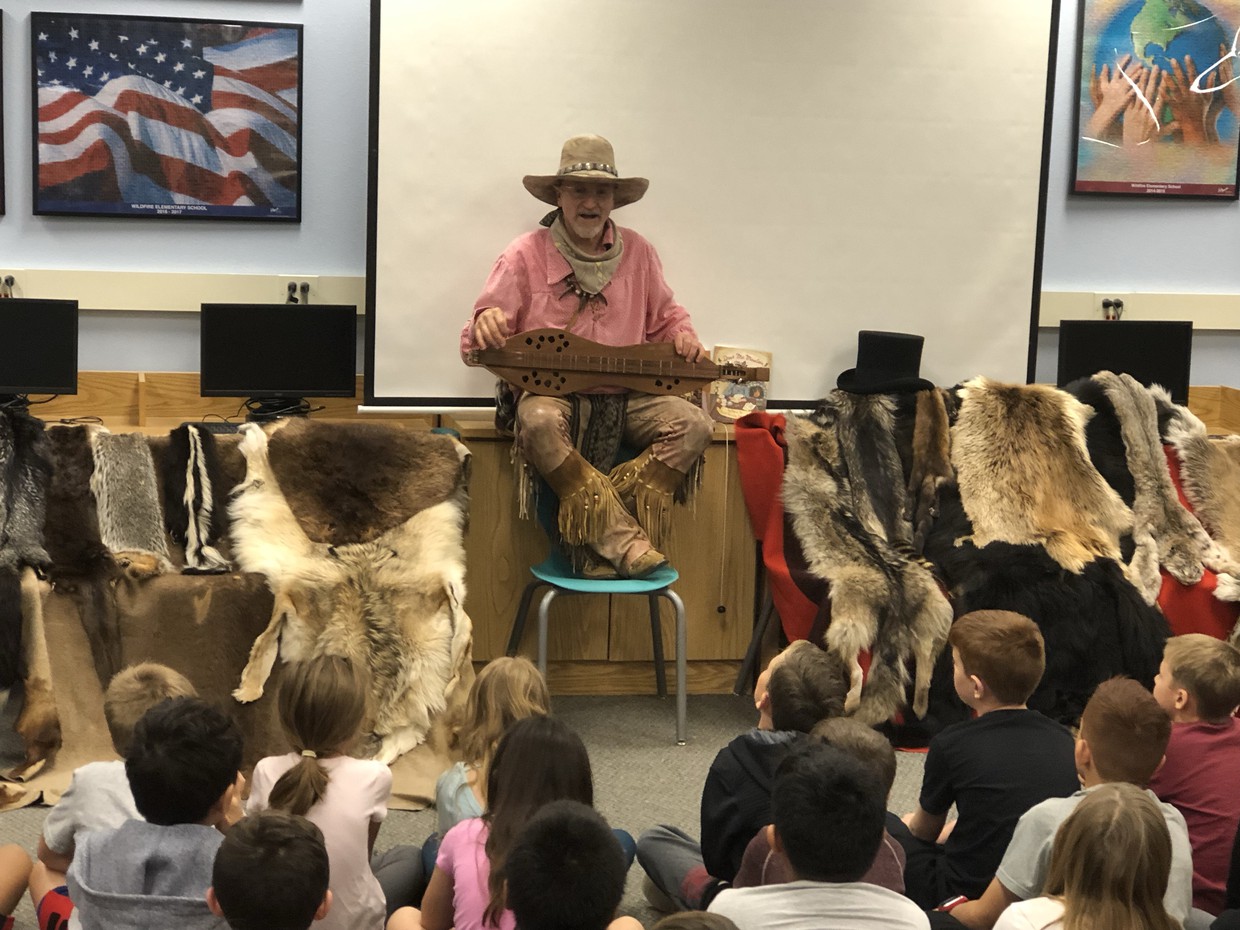 We may have the next Picasso or DaVinci among us! With the help of parent volunteers, students in all grade levels learn about different artists and art pieces as well as creating their own masterpieces. 6th-grade students learned about perspective and created amazing winter cards. 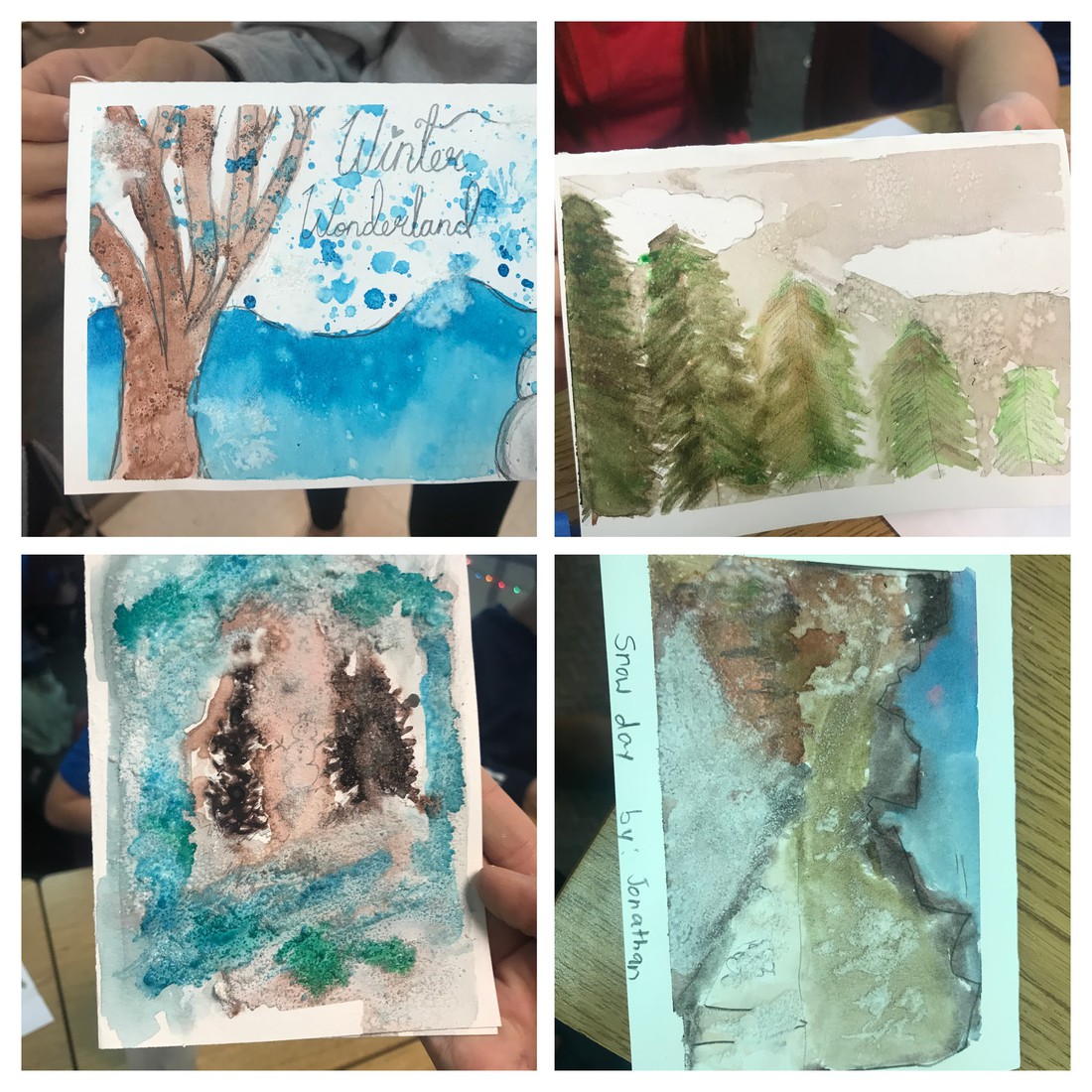 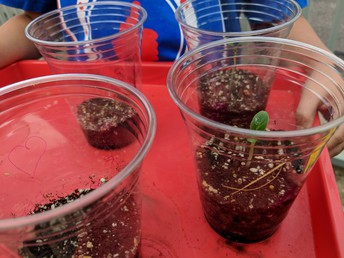 3rd-Grade students are learning all about plants and their life cycle. Students planted various seeds including lima beans, cucumbers, and watermelon to watch them grow and study the various stages of a plant's life cycle 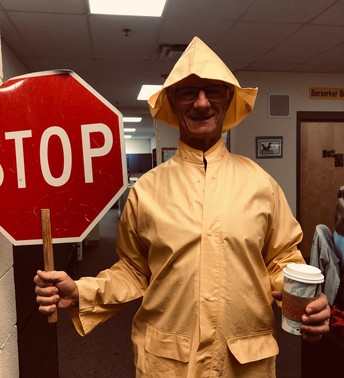 There is no job too big or too small for Coach Converse to help out with. Not even rain can stop him! 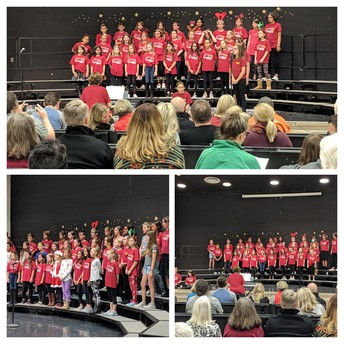 Mrs. Lorenzen and her students have practiced in the early morning for weeks to prepare for their winter concert and the practice paid off! The WFES Chorus performed for the school, parents, and visitors of PV Mall.

Is your student missing a jacket, lunchbox, hat, or left shoe? If so we may have it in our lost and found. Please have your student check and claim any lost item(s). All items still in the lost and found bin after winter break will be donated to charity. 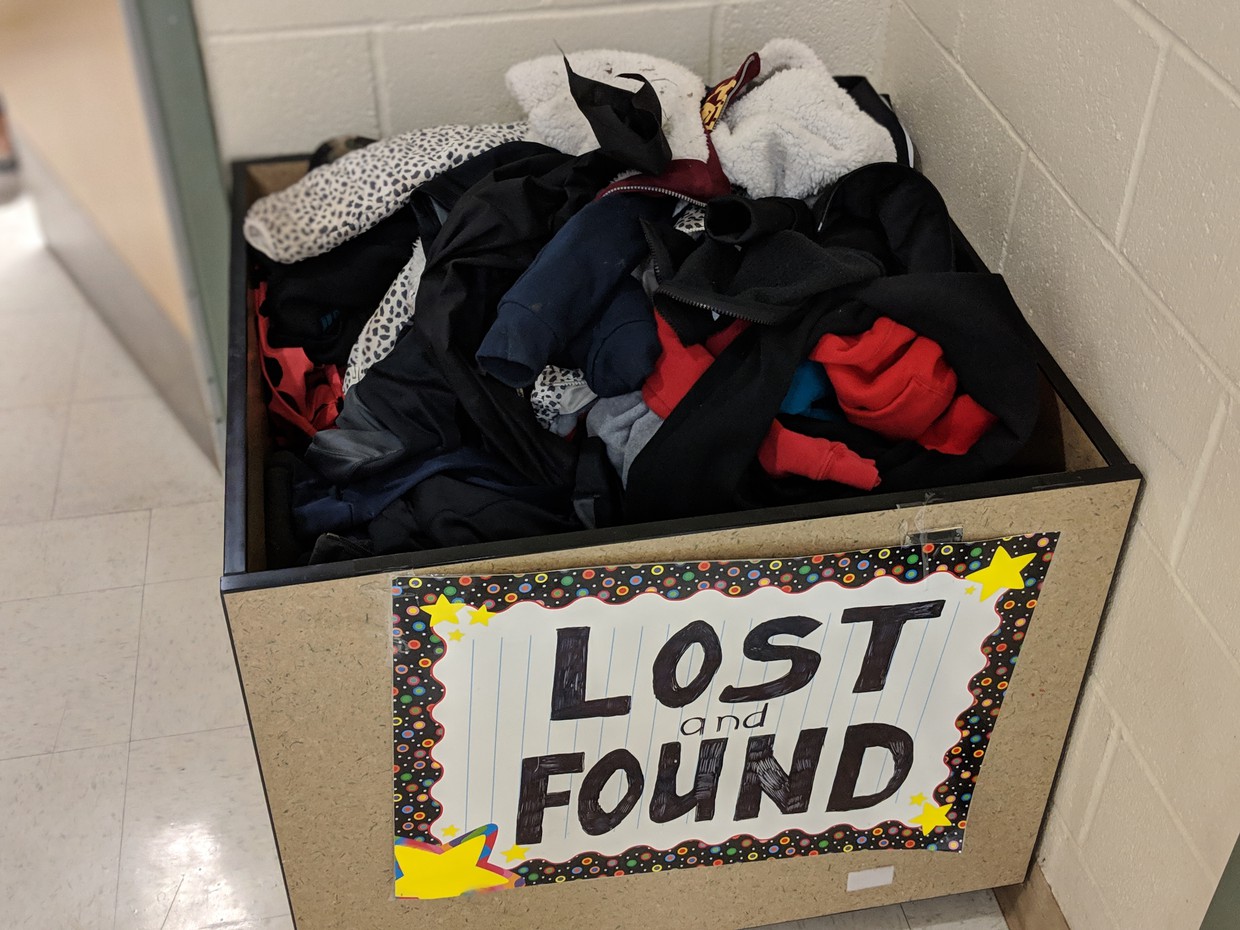 WILDFIRE ELEMENTARY GIVES BACK TO THE COMMUNITY

From now until Dec. 13th we will have a winter tree in the office with names of students from our sister/adopted school who are in need this holiday season.
Stop by if you'd like to give back by sponsoring gifts for families this season. You may choose a tag from the tree and sign it out at the office. The tag will have the name/gender/age/etc. of the child along with a wish list item.
Please return the gift/gifts wrapped (along with the tag on the outside of the package) by December 13th.
STUGO and PTO will deliver the gifts to the schools! 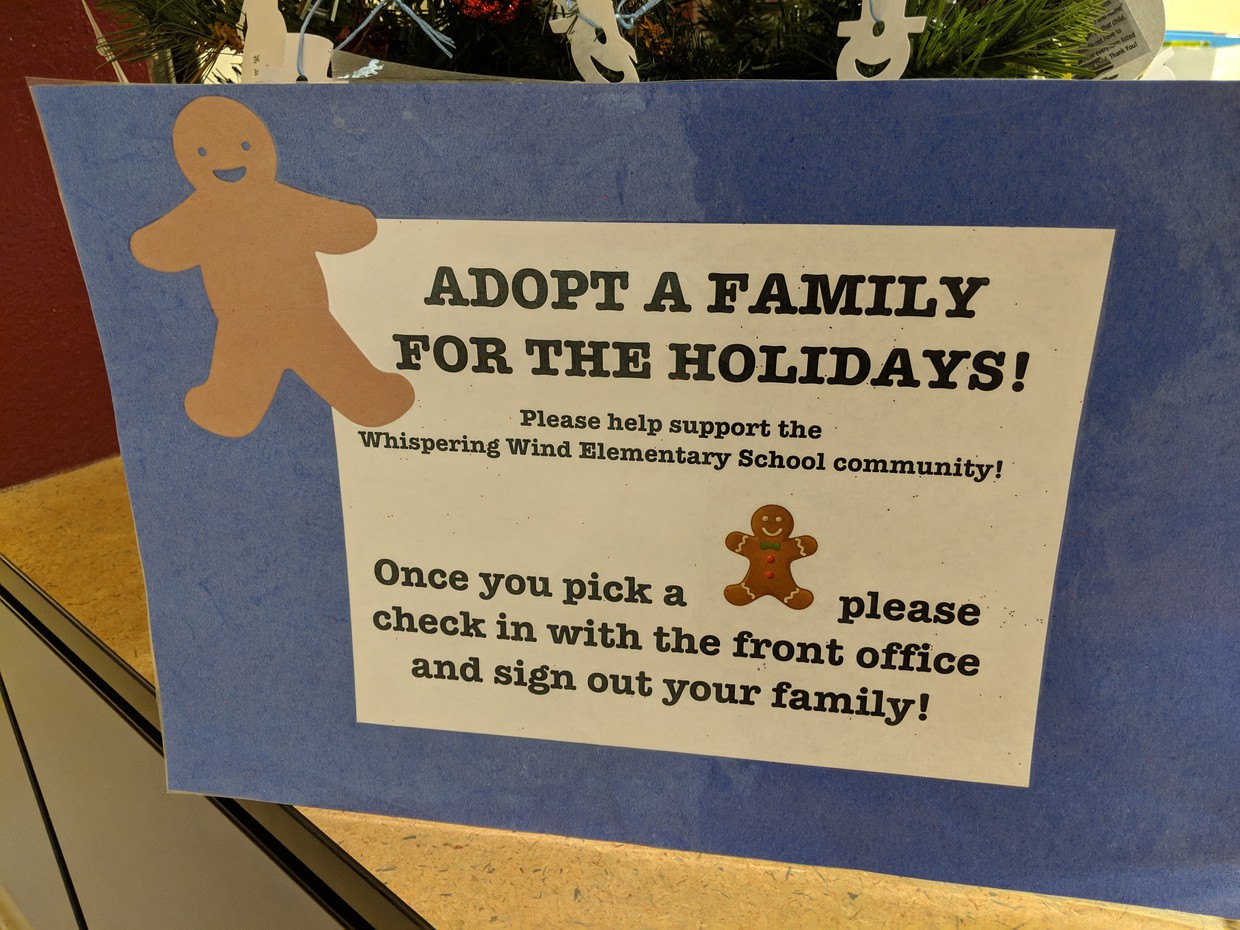 The recent Goodwill Drive at WFES raised nearly $500 for the PTO. Thanks to your generous donations, we were able to help fight unemployment in Arizona by supporting no-cost career centers. Last year, more than 45,000 jobs were placed with hundreds of local employers. 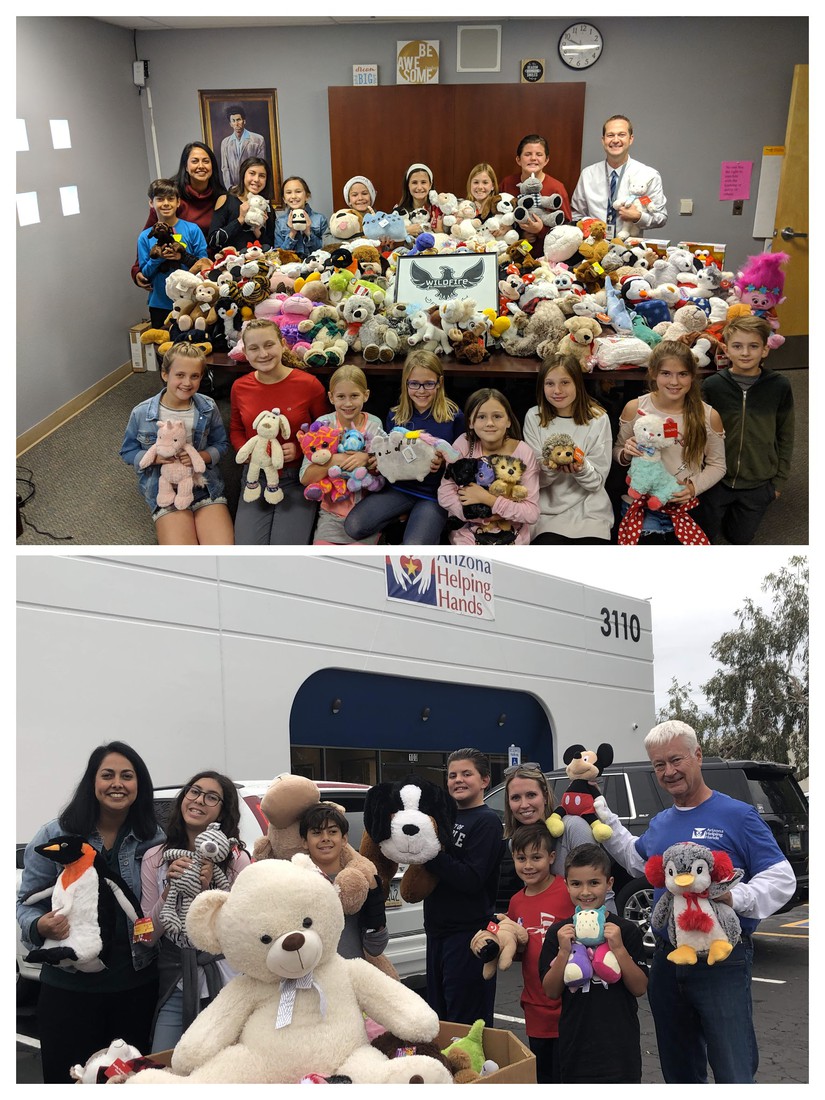 There is still time for those that would like to make a tax credit eligible donation to WFES. Making a contribution to receive an Arizona public education tax credit is simple. You can get a tax credit up to $200 for an individual or $400 per married couple.

Arizona tax law allows taxpayers a credit for contributions made or fees paid to a public school for support of extracurricular activities or character education(as defined in ARS 15-719. If married taxpayers file separate returns, each spouse may claim one-half of the credit that would have been allowed on a joint return. Extracurricular activities such as sports, band, speech and debate or overnight field trips are generally not fully funded by school districts, so your donation directly supports students.

Join us to celebrate the innovative STEAM activities that happen every day at PVSchools!

To register for the 5K Run, go to https://runsignup.com/Race/AZ/Phoenix/PVSchoolsCommun ity5KFunRunWalk When you are logged on, search for race and type in:PVSchools Community 5K Fun Run. This will take you right to our page. Be sure to choose "Wildfire" on the registration. You can also go to Wildfire's homepage and you will see a link to register. Registration ends January 13, 2019.

Cost: $10 Adults; $5 ages 11 -19; Free ages 10 & under but be sure to register them so you can choose a t-shirt size (waiver must be signed and must have parental supervision - can't just drop them off). NO REFUNDS will be given.

For safety reasons, no pets will be allowed.

If you would like to recognize a staff member at WFES, give them a shoutout by completing this short form: http://bit.ly/2LEa7Xb

All shout outs will be shared and celebrated with the staff!

Know anyone looking for a great school? Have them visit our "A" rated school by scheduling a tour today! Wildfire Elementary School is now accepting open enrollment applications for the 2019-20 school year. 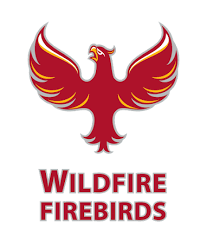 Follow Ryan Schoonover
Contact Ryan Schoonover
Embed code is for website/blog and not email. To embed your newsletter in a Mass Notification System, click HERE to see how or reach out to support@smore.com
close