after a short and mild winter

after a short and mild winter

In the picture I am holding a Jake turkey (a young male) it weighed 22 pounds and it had a six inch beard. My uncle and I figured that the turkey was only about 2 years old based on its talons! That is a ridiculously huge turkey for only 2 years old! We both were puzzled by why this happened (since that was not the only ginormous Jake we had seen in that day) and that's what inspired me to do a project on it!

Before we get started...

Here are the different types of turkey

These Turkeys are farm bread. (The most common turkey found in stores)

Are wild or farm bread found in northern part of the U.S (most common in the U.S. and parts of Europe)

Got its name from the county in Kentucky which it was found from (Bourbon county) a lot like the Black turkey only different colored feathers.

Is the Turkey I shot and is most commonly found way Up north were it gets very cold, or way down south where it gets very hot. (The turkeys down south are much bigger than the ones up here because they don't have to worry about harsh winters to survive in.

A lot like the bronze, only has a white color on the tip of all of its feathers

This breed is only hunted for its feathers since its breast meat is really rough and doesn't taste good unless its made in a soup.

Found In America, and is supposed to be related to the Beltsville small white Hybrid

So Now that we have that figured out, How do different climates affect a turkeys population?

Down south (from about Kentucky down)

Where it is warm, Turkeys can grow up to twice the size of what they are up North. Why? Because Where we are, turkeys aren't able to eat as much through winter as turkeys down south are since they go into a hibernation. They also grow longer beards since they don't freeze off in the winters like what would happen up north. The turkey down south live in similar habitats as the ones up north (prairies, forests, highlands etc.)

Where the summers and falls last as long as the winter

Turkeys up north go into a hibernation, meaning they eat and roost the whole winter.

Roost-A phase that most birds go through around winter. Its like an area where birds can rest where they know they will be safe through out the winter.

Usually over a winter period up north turkeys gain 3 to 4 pound while a turkey down south that is alive in the winter gains 8 to 12 pounds. Their diets consist of sand, roots, grass, corn and bugs and it goes the same for turkeys down south.

how does the environment influence populations of organisms over multiple generations?

In the North, if there are long periods of times where the winters are short and mild Turkey reproduce more, and more turkey survive during the winters. This actually can be bad because if this happens for a long enough time, the Turkey actually could effect the food chain because there would be an imbalance of the bugs and things turkey eat.

Relatives to the turkey

Pheasants (large birds like the turkey) are the closest relative to the turkey. however vultures, and other large birds are also closely related. infact, if you saw a turkey vulture from a distance, it looks a lot like a turkey. 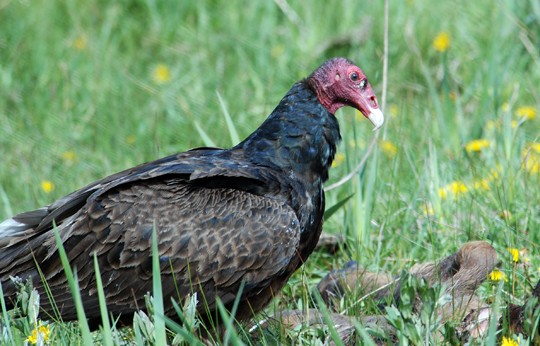 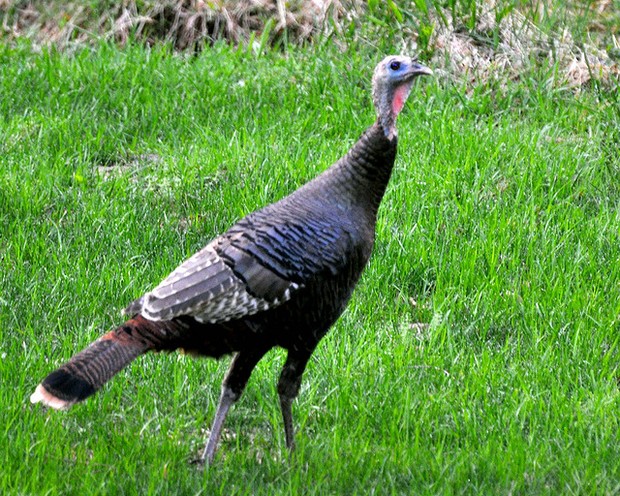 Did you know that a young turkey will either end up looking exactly like its Mom or dad? 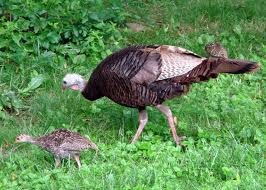 How long do turkeys live?

Follow Andrew Buelow
Contact Andrew Buelow
Embed code is for website/blog and not email. To embed your newsletter in a Mass Notification System, click HERE to see how or reach out to support@smore.com
close