kady is using Smore newsletters to spread the word online.

Get email updates from kady:

It is a land locket on territory in the Balkan peninsula on the eastern Europe side.

It is bordering 11 countries and one sea, it is called the Adriatic Sea. 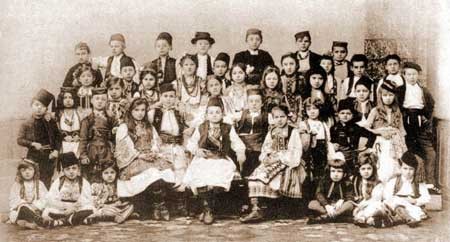 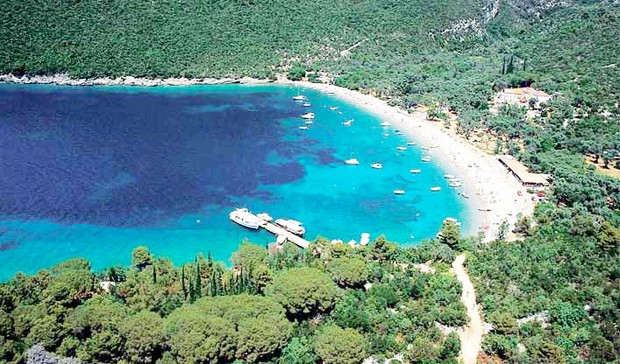 Two days later several men broke into the dressing room at the club training ground and the gun was held to the face. the 27 year old reported since the superniga Club.

Democray-A from of Goverment in which is usually exercised through a system of representation and delegated authority periodically renewed. A state in which the supreme power rest in the body of citizens entitled vote for ofifcers and representavies. 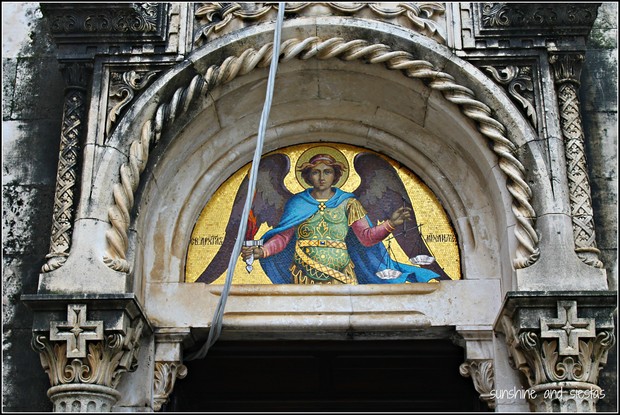 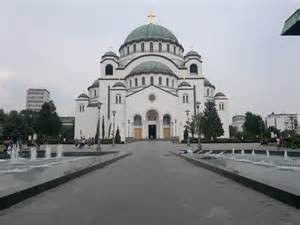 kady is using Smore newsletters to spread the word online.