Overall, how has your 8th grade year been going?

The good news is that the overwhelming majority of students seem to be enjoying their 8th grade year. Many remarked that they liked their teachers this year, and that there was less drama. Most said that the work load was tough (compared to 7th grade), but that they didn't feel overwhelmed.

Have you experienced any bullying or harassment this year?

Bullying and harassment does not seem to be a widespread problem for most students in the 8th grade (according to their own self reporting).

Students who reported yes to this question will be followed up with for intervention.

Have you experienced any cyber bullying or online harassment this year?

Again, students overwhelming reported that this was not a problem for them.

Have you ever received a message on Social Media (Instagram, Snapchat, etc) from someone that was inappropriate or made you feel uncomfortable?

About 10 percent of students said that they had received messages from someone who they didn't know, and it made them feel uncomfortable. Of the 33 students who responded yes to this question, 11 stated that they no longer use social media, while another 18 stated that they have since made their accounts private.

Are your social media accounts set to private?

Based on my conversations with students, Snapchat is easily the most widely used social media platform, followed by Instagram. Kik seems to have lost popularity over the last few years. Many students seem reluctant to set their accounts to private because it will limit their audience, "likes" and followers.

A surprising 1/3 of students are not using social media, often due to parent limitations, but many students remarked that they wanted to stay away from the "drama".

Do you feel like you need any helping dealing with stress this year?

Most students remarked that they did not feel stressed out, and that the level of homework and classwork was not overwhelming. They reported normal amounts of stress around grade times, but nothing out of the ordinary.

The students who reported yes will be used as candidates for possible small group counseling centered around learning stress management skills.

Have you thought about applying to any of the high school specialty programs?

Similar to years past, about half of 8th grade students were aware of the HS specialty programs, and have given some thought to applying to one or more of the programs.

However, the other half of students were completely unaware of their choices of high school programs.

I will be speaking to all 8th grade students about the transition to high school, and the HS specialty programs on October 16th and 17th.

Do you need to schedule an appointment to meet with me about anything?

Almost all students said that they were fine at the moment, and did not require a counseling meeting. However, 15 student did report needing to meet to discuss something going on. Regardless of their answers, I made sure all students knew where my office was in case they needed help or advice. 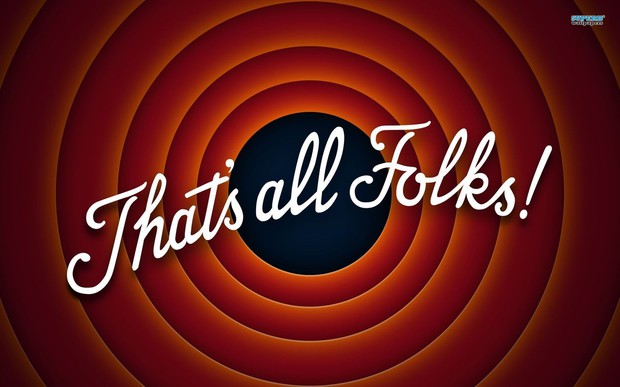