Dutch Fork Elementary The Academy of Environmental Sciences, Title I

Dutch Fork Elementary will sponsor a Mitten Tree project during the holiday season. Students, staff and community members may donate mittens, gloves, hats and socks, and hang them on the tree in the school's cafeteria lobby. Donated items will be given to a local charity to distribute to families in need during the winter months. Donations will be accepted from Nov. 30 until Dec. 18. 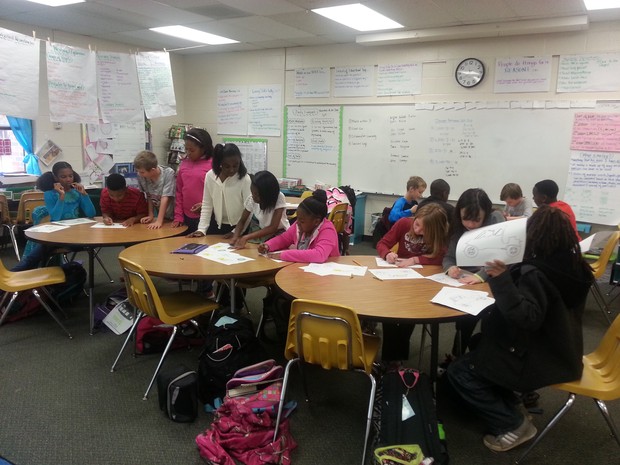 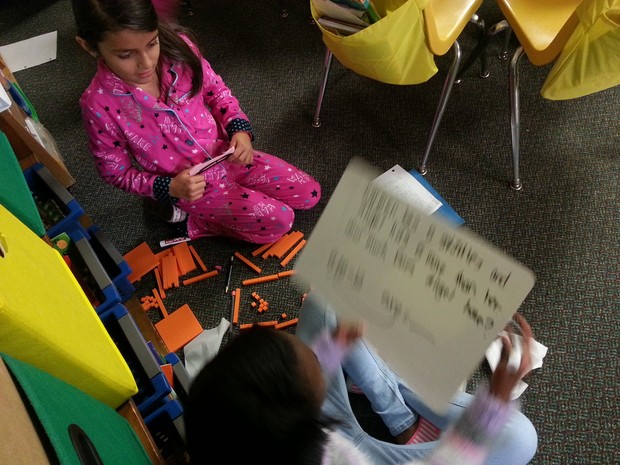 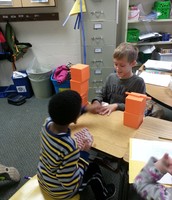 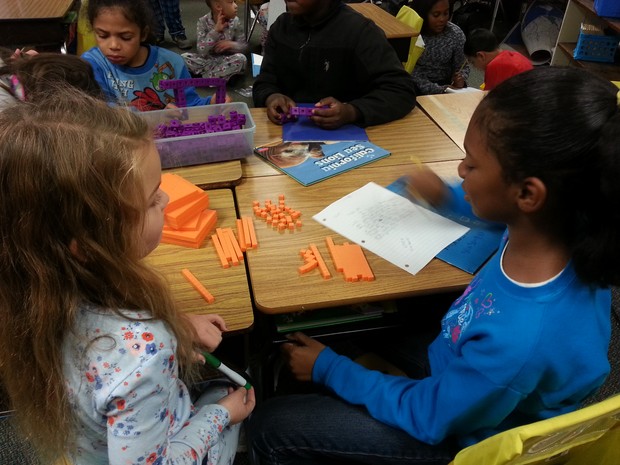 As you have probably heard, our Environmental science fair projects are well under way! We will have time in class dedicated to the projects, but some projects may require additional work time for completion. Mrs. Umberger has graciously agreed to work before and after school to help get the projects completed. I would highly recommend making arrangements with Mrs. Umberger for an extra work session.

Mrs. Umberger will be available during the following times: