Get email updates from Gabi: 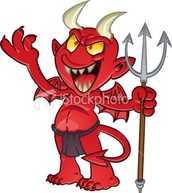 Made up of unconscious psychic energy, works to satisfy basic urges 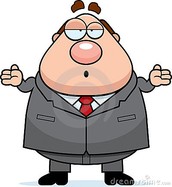 Part of personality that settles the demands of the Id, Superego and reality

Operates based on the Reality Principal 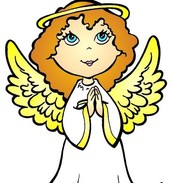 1. Mr. Clarke forgot to post the notes from yesterdays class on the blog. The psychoanalytic theory could determine that the reason he forgot this was because he didn't want to go to psychology the next day instead he wanted to teach something else.