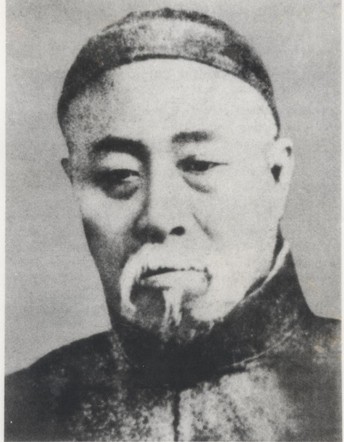 The first mechanical clock is said to had been invented by a monk and mathematician, I-Hsing (to the left), in 723 A.D. It was an astronomical clock that he called "Water Driven Spherical Birds Eye-View Map of the Heavens". Although, within a few years the bronze and iron used in the clock began to corrode. In 976 A.D. Chang Ssu Hsiin built the clock again, but instead of using water, he used Mercury. This proved to be the first successful clock without major defects.
vendian.org/guests/invent/max2.htm 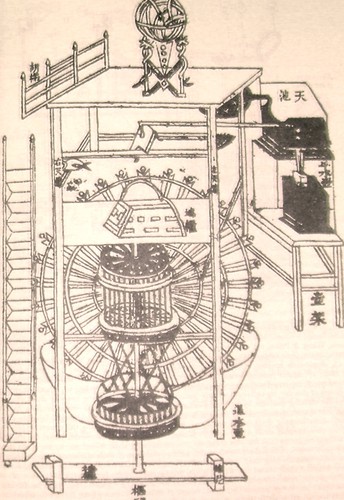 Su Sung, an astronomer, also made another clock in 1090. This clock was 30 feet tall and could track the planets and stars, and count time. The clock was powered by a huge water wheel with scoops on the ends of each blade.On the top, was an astronomical instrument used to measure the stars. Inside, was a smaller version of the top so you could still view it with bad weather. On the front of the tower was five storage like floors for the clock's puppets. These puppets, powered by gears in the clock, and would appear about every quarter of an hour, playing would various instruments. Su Sung's clock ran from 1090-1126. The design for these Chinese clocks was later copied by the Europeans. Even though it was the Chinese's idea, the Europeans were given the original credit.

Clocks in the Renaissance 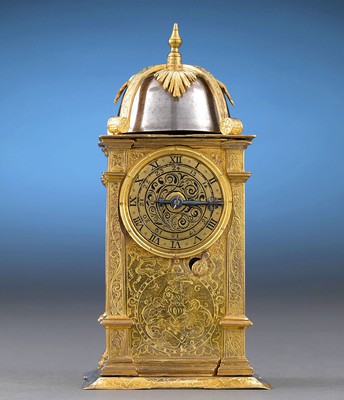 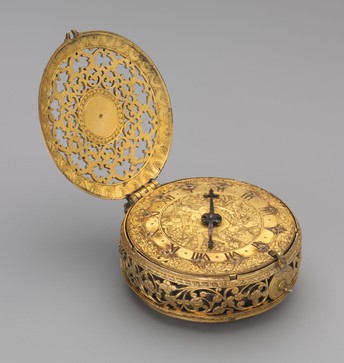 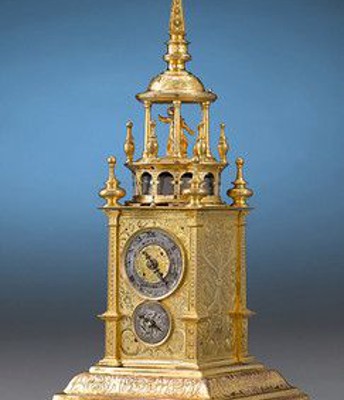 The clocks then eventually found their way to Europe in the 13th century. The clocks depended a lot on an individual constantly monitoring the mechanism day and night. Clocks were much harder to keep up and take care of back then. Also many clocks in the renaissance, did not tick in seconds but rather just chime on each hour. 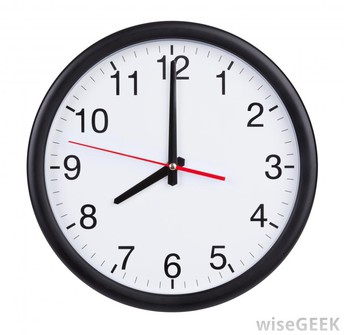 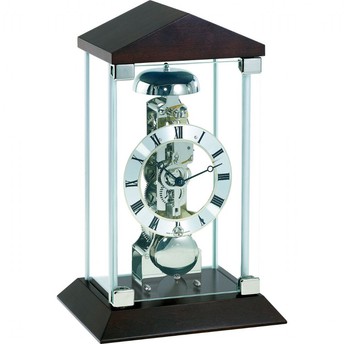 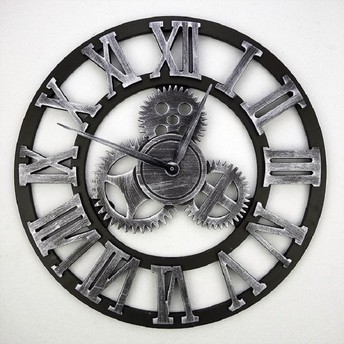 How Have They Changed?

Clocks became much more modern and do not now need to be monitored day and night. Now for many clocks you can plug it in or put in a battery and it runs it for you. Now our clocks tick by seconds or minutes. We can see the time at any time of day rather than just hearing the chime of each hour now.

Follow Emma Cowles
Contact Emma Cowles
Embed code is for website/blog and not email. To embed your newsletter in a Mass Notification System, click HERE to see how or reach out to support@smore.com
close