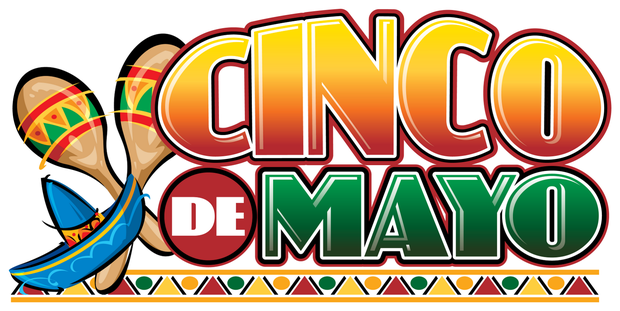 What is due this week?

Students should be done with ALL assignments in Unit 7, as they were due last week. If not, they should catch up ASAP! I am in the process of contacting parents about student progress in our class. We only have 4 weeks left in our semester!

This week we are starting Unit 8, Las Artes (The Arts), and the following assignments are DUE this Friday, May 5, at 11:55 pm. Please note that this Unit has 5 lessons, with lessons 1, 2 and 3 due this Friday. 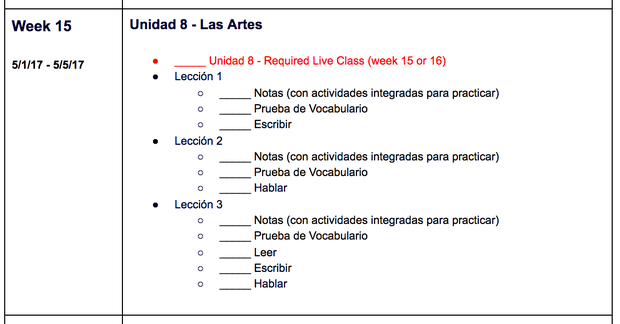 Students have several opportunities to attend an RLC for Unit 8 this week and next. Please encourage your student to look at the schedule and attend a live class as they will have interaction with the teacher and can ask questions.

Below is the schedule for Unit 8 Required Live Classes. I am teaching an RLC tonight, Monday, May 1, @ 8pm. I would love for your student to attend! 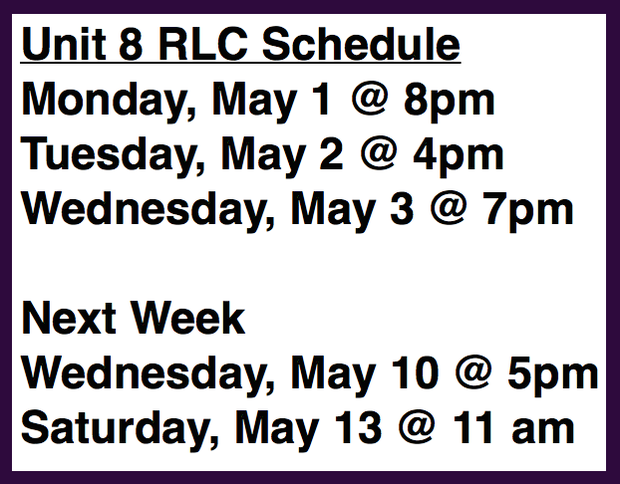 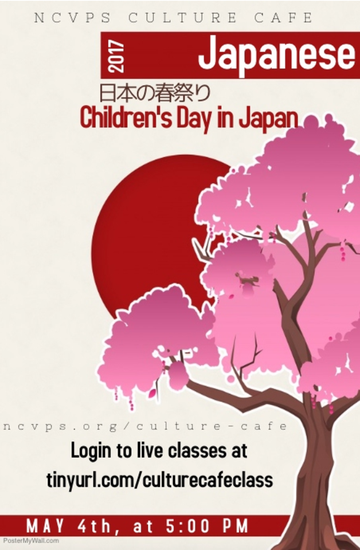 How are grades calculated? 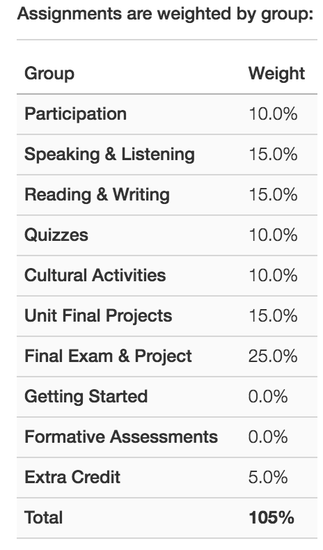 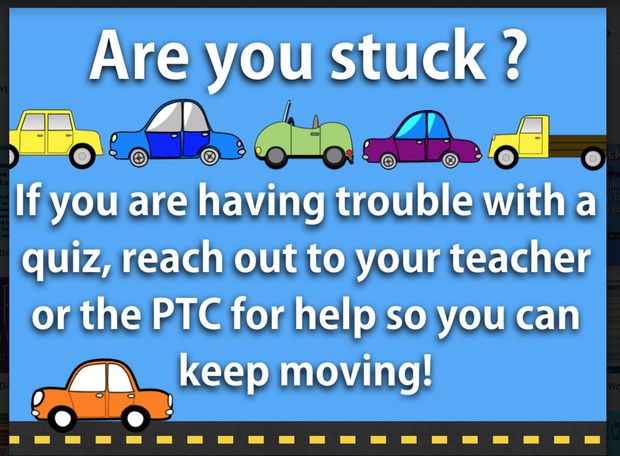 What is Cinco de Mayo?

Fact #1: It is NOT Mexico’s Independence Day:

That's a common misconception. Mexico celebrates its independence day on September 16, the date in 1810 Father Miguel Hidalgo issued his "Grito de Dolores," or famous call to arms to overthrow the Spanish.

Fact #2: It celebrates a most unlikely victory:

In May of 1862, a powerful French army was in Mexico, fighting its way to Mexico City, where they hoped to force the Mexican government to honor some previous debts. The French army was well-armed, well-disciplined and was efficiently destroying all resistance on its march to the capital. Outside of the town of Puebla, however, a most unlikely thing happened: Mexican soldiers, most of them with no training and poor equipment, defeated the French. The Battle of Puebla is remembered every May fifth.

Fact #3: It led to the rise of a Great Dictator:

A young officer named Porfirio Diaz distinguished himself during the Battle of Puebla. Diaz subsequently rose rapidly through the ranks as an officer and then as a politician. In 1876, he reached the presidency and did not leave until the Mexican Revolution kicked him out in 1911 - a rule of 35 years. Diaz remains one of the most important presidents in the history of Mexico, and he got his start on the original Cinco de Mayo.

In Mexico, Cinco de Mayo is not nearly as important a holiday as Independence Day, September 16. Mexicans observe and celebrate Cinco de Mayo with family gatherings, fireworks, feasts and more: the best place to go for the festivities is the city of Puebla, where the famous battle took place. Cinco de Mayo celebrations are very important for Mexicans living outside of Mexico, particularly in the United States.

Fact #5: It wasn't the first time France had invaded Mexico:

Back in 1838-1839, Mexico and France had fought what was known as "The Pastry War." During this conflict, France invaded and occupied the city of Veracruz. Like the later French invasion, the Pastry War was about France wanting to collect on certain debts.

Fact #6: It resulted in an Emperor for Mexico:

The French army, although defeated at the Battle of Puebla on May fifth, regrouped and received reinforcements. This time they were unstoppable and marched into Mexico City. In 1864 the French brought in Maximilian of Austria, a young European nobleman who barely spoke Spanish, to become the Emperor of Mexico. Maximilian's heart was in the right place, but most Mexicans did not want him and in 1867 he was overthrown and executed by forces loyal to President Benito Juarez.

Los Angeles, California! Every year, the people of Los Angeles celebrate “Festival de Fiesta Broadway” on May fifth (or on the closest Sunday). It’s a large, raucous party with parades, food, dancing, music and more. Hundreds of thousands attend annually. It’s even bigger than the festivities in Puebla! Many other US cities have large Cinco de Mayo celebrations, including Denver, New York City, Phoenix and Houston.

Follow Beverly Myers
Contact Beverly Myers
Paste in your blog/website to embed.
Aa Aa Aa
High Contrast Mode
Use the box below to choose the language: