"Some people create with words, or with music, or with a brush and paints. I like to make something beautiful when I run. I like to make people stop and say, "I've never seen anyone run like that before." It's more then just a race, it's a style. It's doing something better then anyone else. It's being creative."- Maria Carrillo

Every morning in Africa, a gazelle wakes up. It knows it must outrun the fastest lion or it will be killed.Every morning in Africa, a lion wakes up. It knows that it must run faster than the slowest gazelle, or it will starve.It doesn't matter whether you're a lion or a gazelle when the sun comes up you'd better be running.(But, unless you're a runner, you won't understand.) 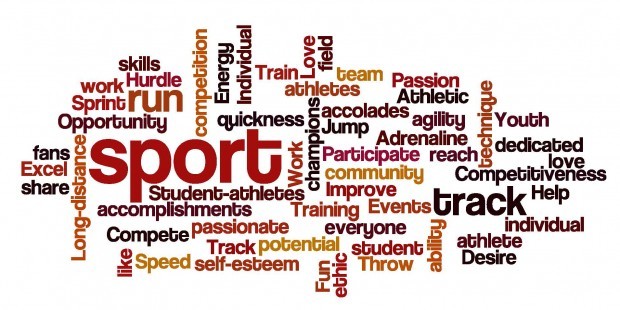 Follow Catherine Petet
Contact Catherine Petet
Embed code is for website/blog and not email. To embed your newsletter in your email, click HERE to see how or reach out to support@smore.com