• Discounts to conferences and Alliance events around the country

Jewish humor. Where would we all (Jews and non-Jews) be without it? Would we even BE without it?

So, I have been tasked to help organize and be on the panel on Jewish humor at the next Alliance for Jewish Theatre Conference in Boston in October 22 - 25 2017. And I’m thinking maybe we hear a little comedy from humorist/performers, a little context from a scholar, and a little experience from our fellow, funny Alliance members.

From its spirit-saving, age-old coping mechanism to its present-day political and social commentary… from its power to provide entertainment and escape, to its capacity to challenge and confront — humor and Jews doing humor has been a vital part of the Jewish collective and its individual identity.

And it has been an important part of theatre produced across the globe. (Read More) 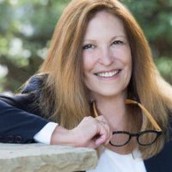 The National Jewish Theatre Foundation In Tribute to Elie Wiesel 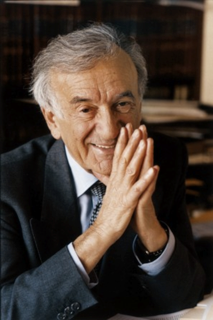