Get email updates from Irma: 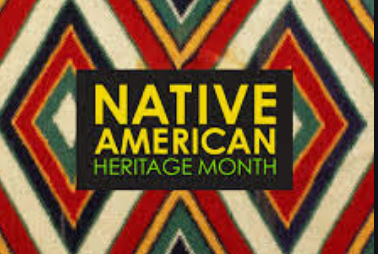 What started at the turn of the century as an effort to gain a day of recognition for the significant contributions the first Americans made to the establishment and growth of the U.S., has resulted in a whole month being designated for that purpose.

One of the very proponents of an American Indian Day was Dr. Arthur C. Parker, a Seneca Indian, who was the director of the Museum of Arts and Science in Rochester, N.Y. He persuaded the Boy Scouts of America to set aside a day for the “First Americans” and for three years they adopted such a day. In 1915, the annual Congress of the American Indian Association meeting in Lawrence, Kans., formally approved a plan concerning American Indian Day. It directed its president, Rev. Sherman Coolidge, an Arapahoe, to call upon the country to observe such a day. Coolidge issued a proclamation on Sept. 28, 1915, which declared the second Saturday of each May as an American Indian Day and contained the first formal appeal for recognition of Indians as citizens. The year before this proclamation was issued, Red Fox James, a Blackfoot Indian, rode horseback from state to state seeking approval for a day to honor Indians. On December 14, 1915, he presented the endorsements of 24 state governments at the White House. There is no record, however, of such a national day being proclaimed. The first American Indian Day in a state was declared on the second Saturday in May 1916 by the governor of New York. Several states celebrate the fourth Friday in September. In Illinois, for example, legislators enacted such a day in 1919. Presently, several states have designated Columbus Day as Native American Day, but it continues to be a day we observe without any recognition as a national legal holiday. In 1990 President George H. W. Bush approved a joint resolution designating November 1990 “National American Indian Heritage Month.” Similar proclamations, under variants on the name (including “Native American Heritage Month” and “National American Indian and Alaska Native Heritage Month”) have been issued each year since 1994.

The Law Library of Congress has compiled guides to commemorative observations, including a comprehensive inventory of the Public Laws, Presidential Proclamations and congressional resolutions related to Native American Heritage Month.

This Web portal is a collaborative project of the Library of Congress and the National Endowment for the Humanities, National Gallery of Art, National Park Service, Smithsonian Institution, United States Holocaust Memorial Museum and U.S. National Archives and Records Administration. 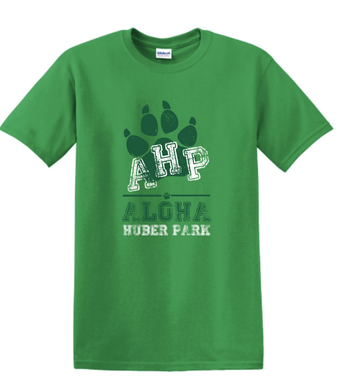 Last chance to place your orders

Orders will be taken through November 8th.

Click on the link below to place your order. 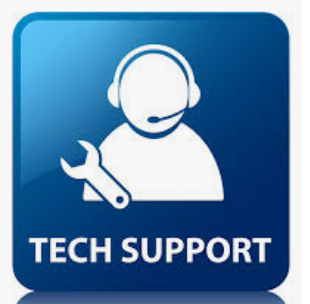 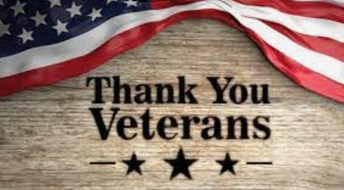 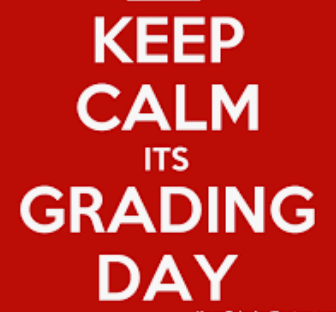 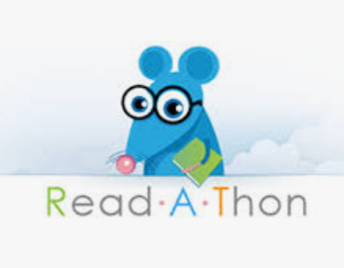 *Read-A-Thon Video with Information about Prizes (English and Spanish)

Every winter sponsors offer resources for some Aloha-Huber Park Families in need. The help we can provide is limited and is intended to give some relief to families that are going through difficult situations and are not receiving support from other agencies.

Please contact us by Thursday, Nov.12, 2020. Please fill this ​form​ out completely.

PLEASE ONLY ONE REQUEST PER FAMILY (If you need assistance in filling out this form please contact us.) 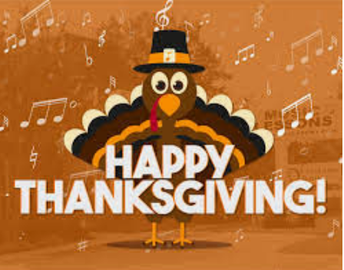 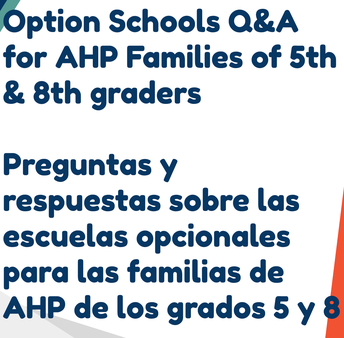 Follow Irma Rodas
Contact Irma Rodas
Embed code is for website/blog and not email. To embed your newsletter in your email, click HERE to see how or reach out to support@smore.com